Is Michael Myers Immortal in Halloween? Is He Really a Human? 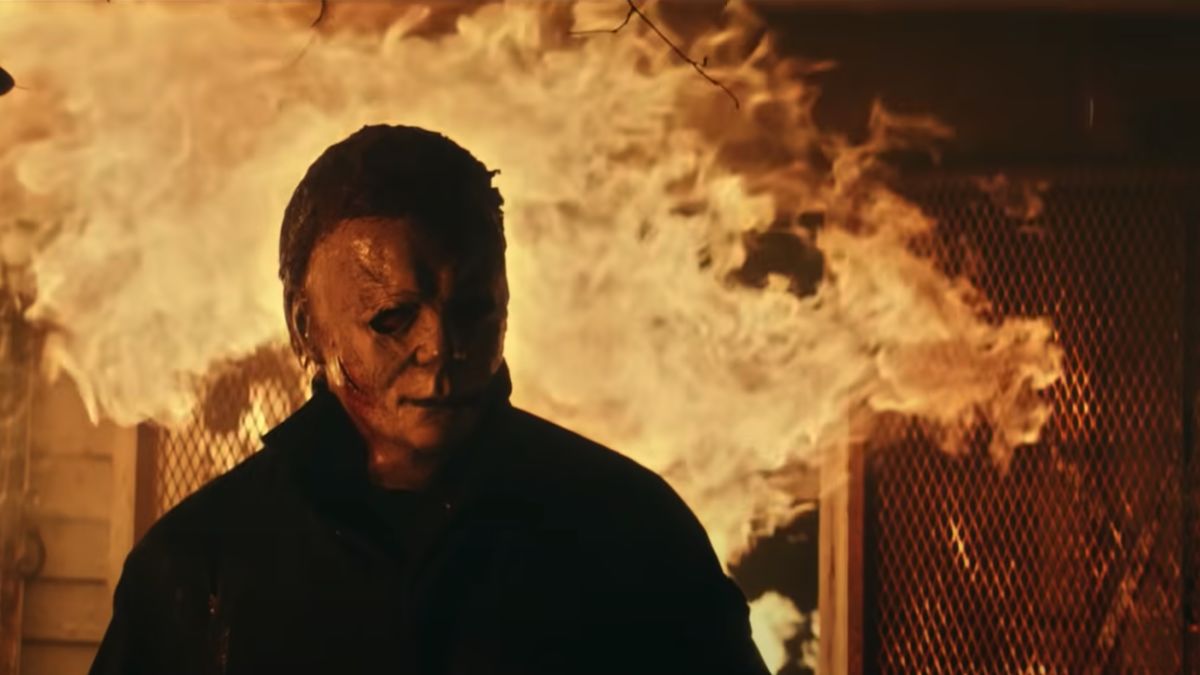 Michael Myers is the primary antagonist in the ‘Halloween’ slasher-horror franchise. He made his debut in 1978 in the original ‘Halloween’ film, and since then, has found a permanent place in the pop culture, historically as important as Norman Bates of the ‘Psycho’ franchise, Jason Voorhees of the ‘Friday the 13th’ franchise, and Leatherface of the ‘Texas Chainsaw Massacre’ Franchise. Like many of his counterparts, Michael just doesn’t seem to die despite what other characters do to him. He has been stabbed, shot, burned, beaten up, and run over by vehicles, but he always somehow gets up and continues his murdering rampage. The same thing happens in ‘Halloween Kills,’ the 12th entry in the ‘Halloween’ film franchise. If this has made you wonder whether Michael Myers is immortal, we got you covered. SPOILERS AHEAD.

The ending of ‘Halloween Kills’ reinforces the idea that Michael may not be entirely human after all but doesn’t define his unnatural abilities through supernatural means, as some of the previous films have done. Instead, it stays true to John Carpenter’s idea of Michael in the 1978 film, in which he is an unrelenting and uncompromising force of nature, the embodiment of evil itself. David Gordon Green, the director of 2018’s ‘Halloween’ and ‘Halloween Kills,’ and his writers bring back that idea and builds their version of Michael around it.

In 1998, a third ‘Halloween’ timeline was created with the release of ‘Halloween H20: 20 Years Later,’ which disregards the events of films fourth to sixth and serves as a sequel to the first two films. H20 was followed by ‘Halloween: Resurrection,’ in which the filmmakers made the disastrous decision of killing off Laurie Strode (Jamie Lee Curtis) and effectively brought about the end of that timeline. The fourth timeline comprises the two ‘Halloween’ films made by rockstar Rob Zombie: 2007’s ‘Halloween’ and 2009’s ‘Halloween II.’ Green’s movies are part of the fifth timeline.

In the credits of the first ‘Halloween,’ Michael is not referred to by his name, but with the phrase “The Shape,” indicating Carpenter’s intentions with the character. In literature and entertainment, evil is often bound by certain rules. Ghosts most often can’t leave the place of their deaths or where their human remains are, whereas vampires generally burst into flames if they are exposed to sunlight. However, Michael seems like a primordial force that can’t be killed.

The fourth to sixth films have done a great disservice to Carpenter’s initial vision by describing Michael’s abilities as supernatural. The films show that Michael’s power originated from the cult of druids known as the Thorn. Fortunately, this idea is never revisited in any other timelines. The H20 films depict Michael almost like an archetype of 1990s’ slasher villains and steer clear of attaching supernatural elements to him. As for the Rob Zombie films, they explore the humanity of Michael Myers and observe his killings sprees through a psychological lens.

As mentioned above, Green brings back Carpenter’s original idea of Michael, especially in ‘Halloween Kills,’ where Laurie’s monologue establishes him as the personification of fear. Tommy Doyle (Anthony Michael Hall) assembles a mob and attempts to hunt down Michael, claiming evil will die on that Halloween night. He fails miserably and is killed by the baseball bat he is carrying. ‘Halloween Kills’ maintains the terrifying mystery around Michael that the first film has created. He is immortal in the sense that the fear about him is perpetual and ever-present. As long as the residents of Haddonfield are afraid of him, Michael and his legend will live on.