Is Michaela Bates Pregnant on Bringing Up Bates? 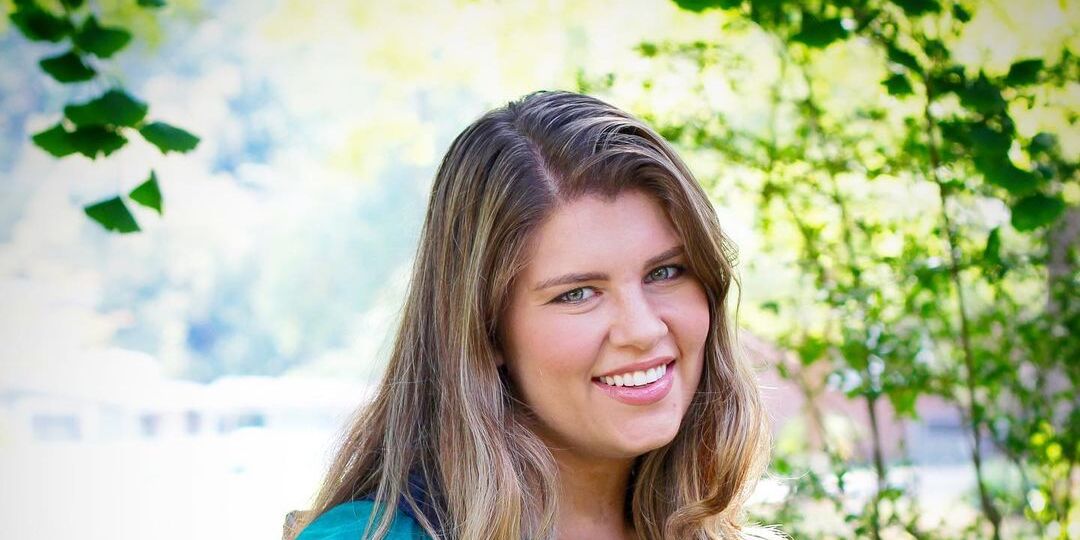 Michael Christan (Bates) Keilen, also known as Michaela, is Gil and Kelly Bates’s second child. The Bates family is the focus of the reality series called ‘Bringing Up Bates’ as Gil and Kelly are parents to 19 children. The couple is proud of their large family, and several of their children are now married and have kids of their own. Michaela married Brandon Keilen on August 15, 2015, in Knoxville, Tennessee. The fans of the show are used to seeing new additions to the Bates clan every now and then and are curious to know if Michaela is pregnant. Here is what you need to know.

Is Michaela Bates Pregnant on Bringing Up Bates?

Neither Michaela nor Brandon have made any public statements about expecting a child. The couple has been married for more than five years and does not have any children yet, which is quite unusual for a large family like theirs. However, it is not because they do not want children. Those who watch the show regularly are aware that Michaela and Brandon have been trying to have children for a long time but have not been able to so far. Early in 2017, the couple went through some fertility tests and bloodwork. In August 2017, Michaela also underwent a hysterosalpingogram to rule out any possible blockages in the uterus or the fallopian tubes. However, they have not yet gotten a conclusive answer regarding why they are not able to conceive.

While most couples find it hard to talk about a deeply personal and sensitive issue such as infertility, Michaela and Brandon have come a long way and openly talk about it now. It is evident that they both love children and dote on their nephews and nieces. Michaela’s love for kids is no news as she always longed to have kids of her own. Being one of the older siblings among 19 children, she has years of experience in childcare.

Michaela took a break for a year from fertility treatments while she attended nursing school from 2019 to 2020. She and Brandon updated the fans that they have started consulting with a fertility specialist now that Michaela has graduated. It has been a long and rough road for them, and Michaela admitted that she has often felt cut off from everyone because she was too focused on this one aspect of her life.

She also brought up that societal pressure and stigma around infertility often lead to couples feeling isolated. After everything they have been through, the couple decided to put more faith in God and let life take its own course. If nothing works out, they have also discussed adoption. Michaela and Brandon brought about a brave change in their perspective and decided to talk about infertility so as to help others who might be going through something similar.

In the fourth episode of season 7, Michaela said, “A lot of times perspective is everything and when I’m having a really hard time and a lot of tears, just focusing on all of the positives to try and think of all of the benefits from it. At the top of the list, I think, would be how much closer we’ve gotten to each other. It has a beautiful side too.” The couple celebrated their fifth wedding anniversary in August 2020, and anyone can tell how much love and admiration they have for one another.

Michaela and Brandon also run an online store for baby products called Keilen Corner. They sell a variety of things ranging from books for children to swaddles and nursing covers. While they patiently wait for life to unfold and give them a direction as to how they want to grow their own family, they go an extra mile to ensure that others remember to cherish precious moments with their little ones.

Read More: Is Nathan Bates Married? Who is His Girlfriend?