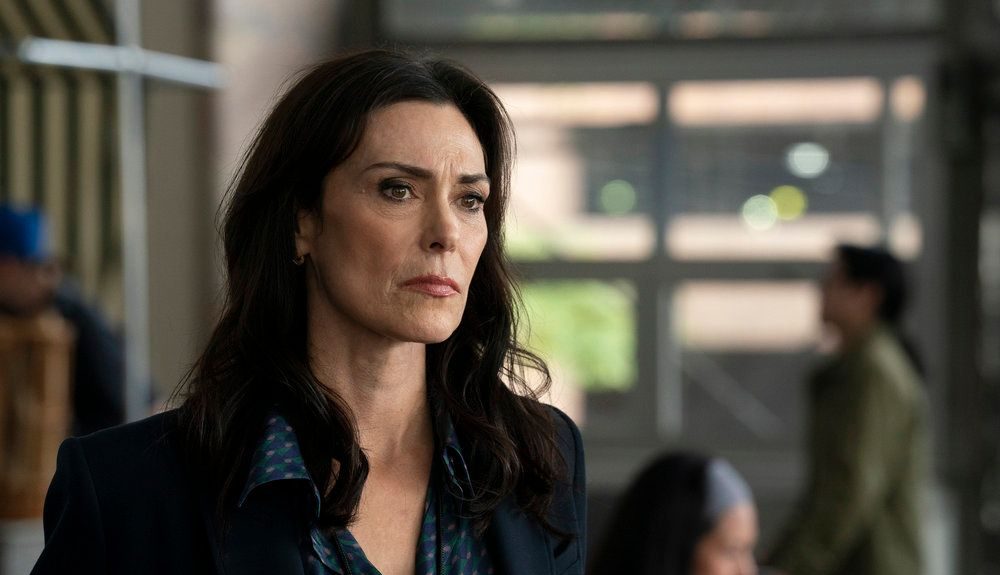 ‘New Amsterdam’ season 4 witnesses Dr. Veronica Fuentes’ (Michelle Forbes) efforts in turning around the hospital’s fortunes. However, her mindset and decisions have put her at loggerheads with others and turned her into quite an unpopular character. With Fuentes’ actions making her a prime candidate for firing, fans have also expressed concerns about Michelle Forbes’ future on the show. Let’s dive in and find out if Michelle is leaving ‘New Amsterdam,’ shall we?

What Happened to Dr. Veronica Fuentes?

‘New Amsterdam’ introduces Dr. Veronica Fuentes in season 4 when she replaces Dr. Max Goodwin as the new medical director of the hospital. Her first interaction with Max makes it clear that she has a history and shares bad blood with him. The former medical director even tries to convince people that Fuentes is not the correct person for the job but fails to do so. As a result, Fuentes takes an iron hold over the hospital’s activities and considers it her duty to clean up what she believes is an incompetent board. 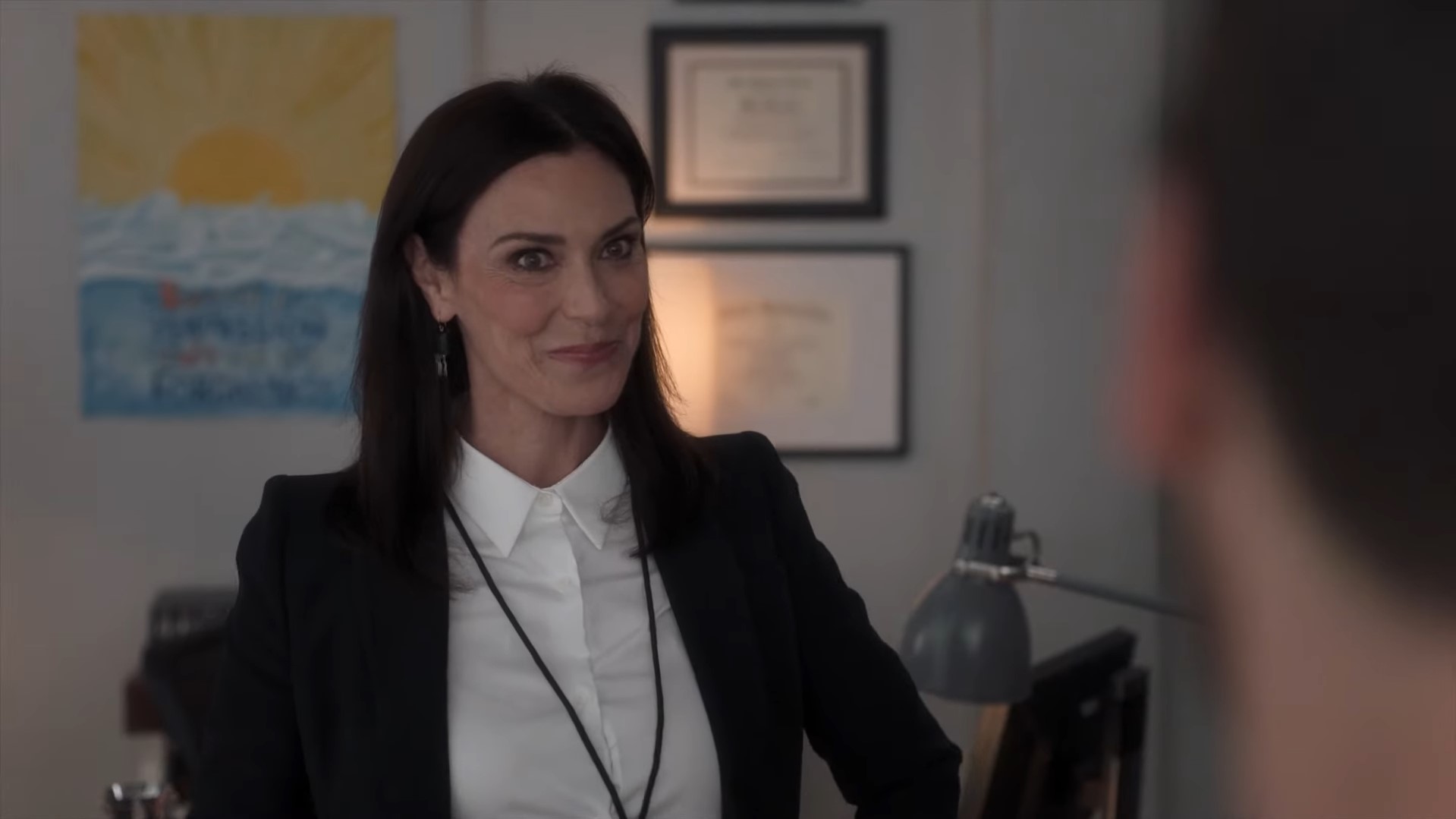 Although promising positive changes initially, Fuentes’ decisions and activities soon put her into the bad books of most. People begin disliking her blatant disregard for other factors as she focuses solely on opportunities that might make the hospital money. However, it seems like she reaches her limit when a massive ransomware attack hits the New Amsterdam Medical Center. The attack leaves the hospital in a state of limbo as patient records become inaccessible.

Although the doctors somehow manage to keep even the most critical patients stable, it becomes clear that there will be a massive loss of life without immediate action. Moreover, the attackers’ demand of $10 million does not make things easy for Fuentes and Max. Ultimately, on Max’s insistence, Fuentes decides to pay the lump sum amount only if the former medical director puts his approval on her plan to lay off numerous people.

Although Max manages to save the jobs of some of his friends, countless others are given the sack, making them harbor even more animosity towards Fuentes. However, towards the end of season 4, it seems like Dr. Veronica Fuentes’ actions might come back to haunt her as the show hints that she might get fired.

Unfortunately, the jury is still out on Michelle’s future on ‘New Amsterdam’ as there has been no confirmation about her speculated exit. However, considering how important her character is to the plotline and how the show is still developing Fuentes’ story arc, such an abrupt exit seems pretty improbable. Additionally, fans want to witness Fuentes face and live through the consequences of her rash and unpopular actions. Thus, doing away with the character altogether might not sit well with them. 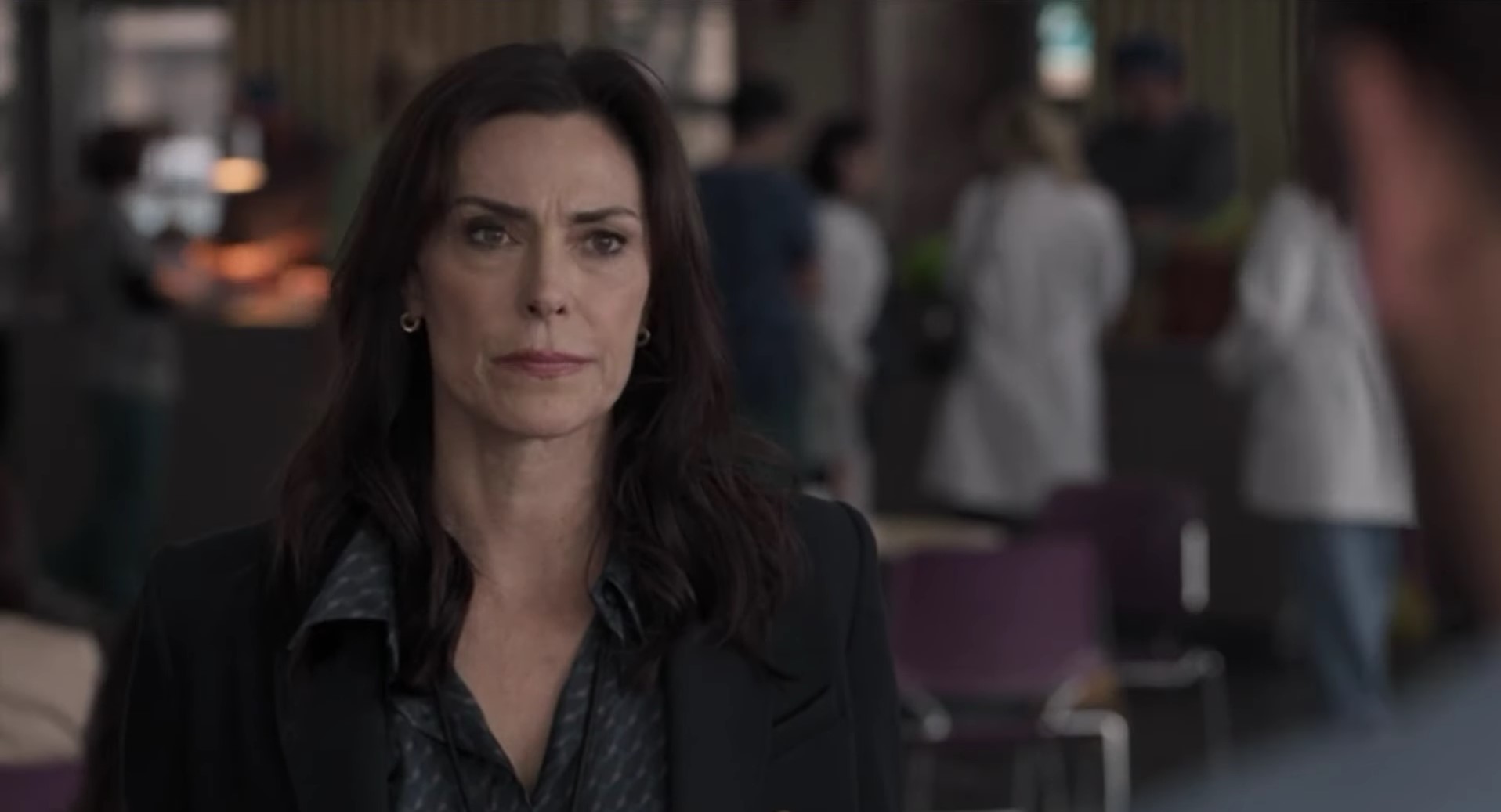 Apart from assumptions about Fuentes being written off altogether, there have been rumors about how she might get fired from the hospital and build a life outside the profession. Many also believe that the TV series might feature Veronica Fuentes in a redemption arc, showing her mend relationships with the New Amsterdam Medical Center staff. However, viewers must keep in mind that neither NBC nor the actress has addressed the departure rumors making Michelle Forbes’ exit from ‘New Amsterdam’ quite unlikely in the days to come.