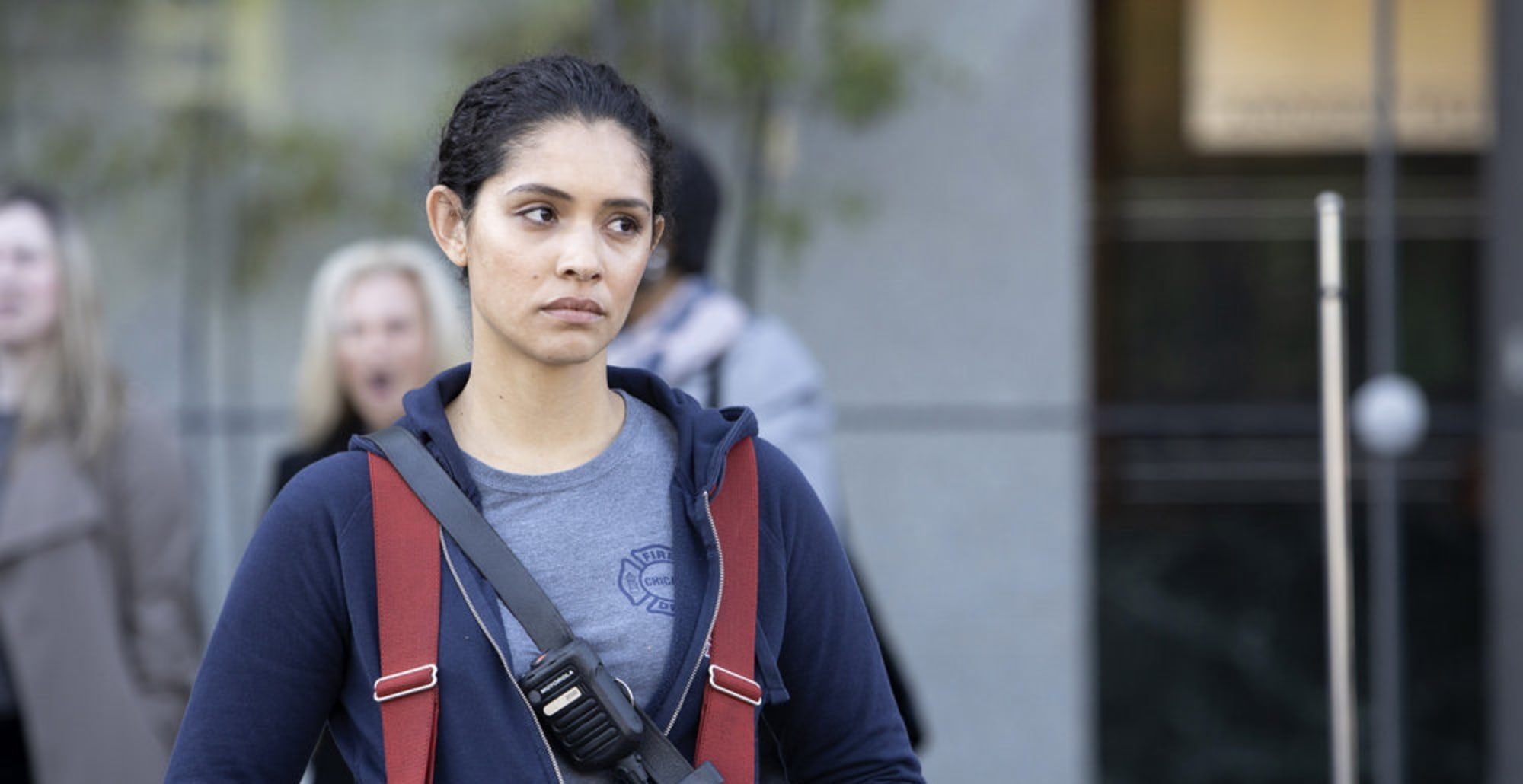 The end of ‘Chicago Fire‘ season 9 leaves Stella Kidd’s future in question as it is unclear whether she will leave Firehouse 51 as she becomes a lieutenant or stay on with her existing team. Fans were already worried about her supposed departure, which was triggered by Stella’s decreasing screen time in season 10. The fear eventually led to speculations that actress Miranda Rae Mayo, who portrays the character, might exit the series. Therefore, we decided to get to the bottom of the matter and find out for ourselves!

What Happened to Stella Kidd?

The show introduces Stella in season 4 as an engineer on Truck 81. Albeit a new addition to the team, Stella has prior experience as a firefighter, which earns her a level of seniority and respect. Moreover, as a person, Stella is extremely friendly and is always ready to help her teammates in any situation. Her personality and the manner in which she carries herself make her a memorable character that fans have come to love. 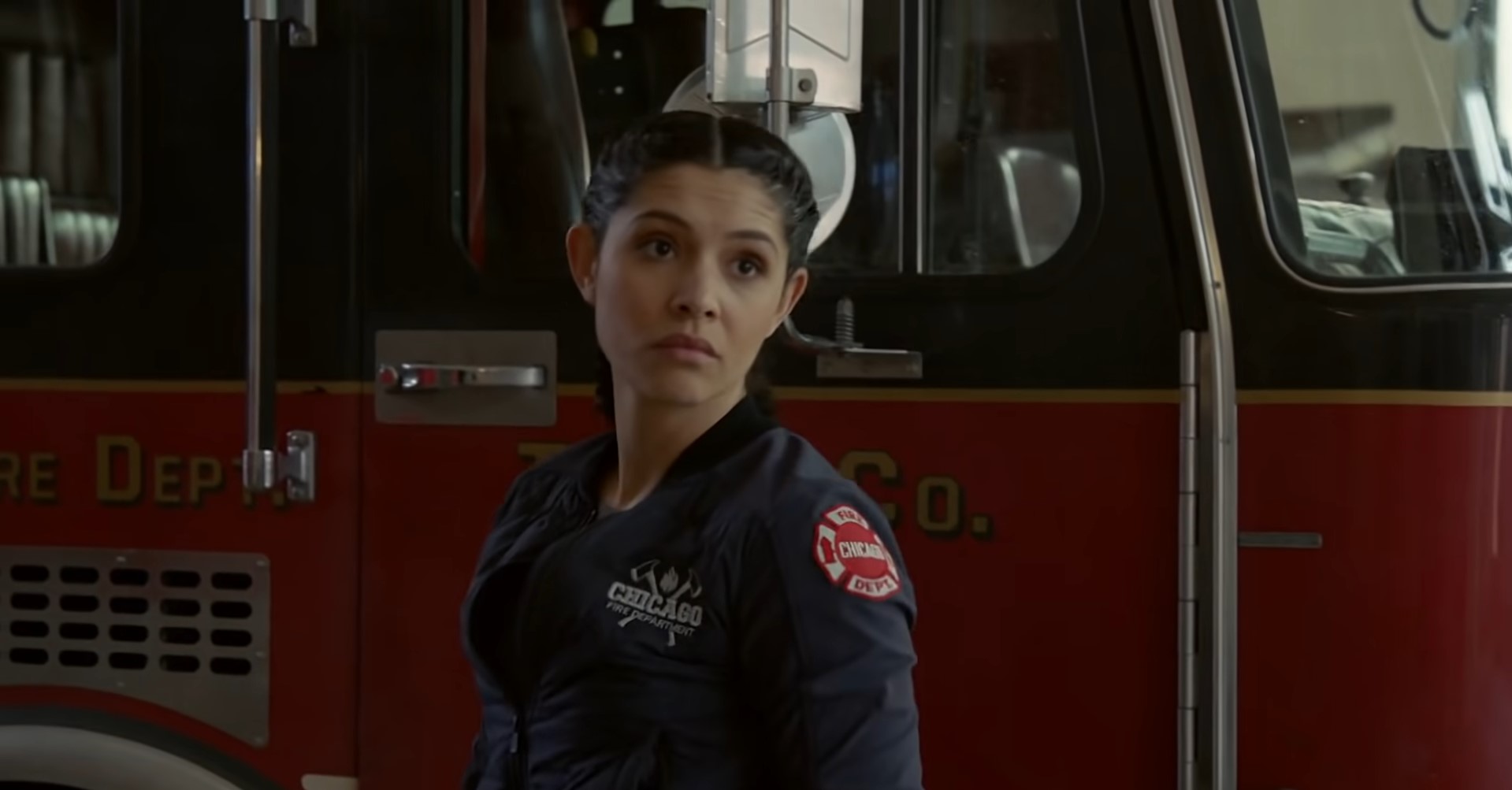 Towards the end of season 9, Stella receives news about her passing the examination that qualifies her to become a lieutenant. Although this initially seems celebratory, the show reveals that Firehouse 51 has no position for a lieutenant. This means that Stella has to leave her firefighting family behind if she wants to take up the promotion. This dilemma led to numerous fans speculating about the character’s departure, and the fears even seemed justified as Stella faces decreasing screentime in the new season. Instead of being a prominent character, her role seems thrust into the background, making fans worry that the show may be trying to write the character off.

Fortunately, Miranda Rae Mayo decided to address the speculations and has confirmed that she will be staying on as Stella in ‘Chicago Fire.’ Although season 10 is bringing some drastic changes, and Stella might even choose to move over to a different firehouse, she will remain a part of the show. Moreover, showrunner Derek Haas also mentioned in a September 2021 interview that season 10 will put the spotlight on Stella and Kelly Severide’s relationship and focus on Stella’s career path, thus practically confirming Miranda’s presence. 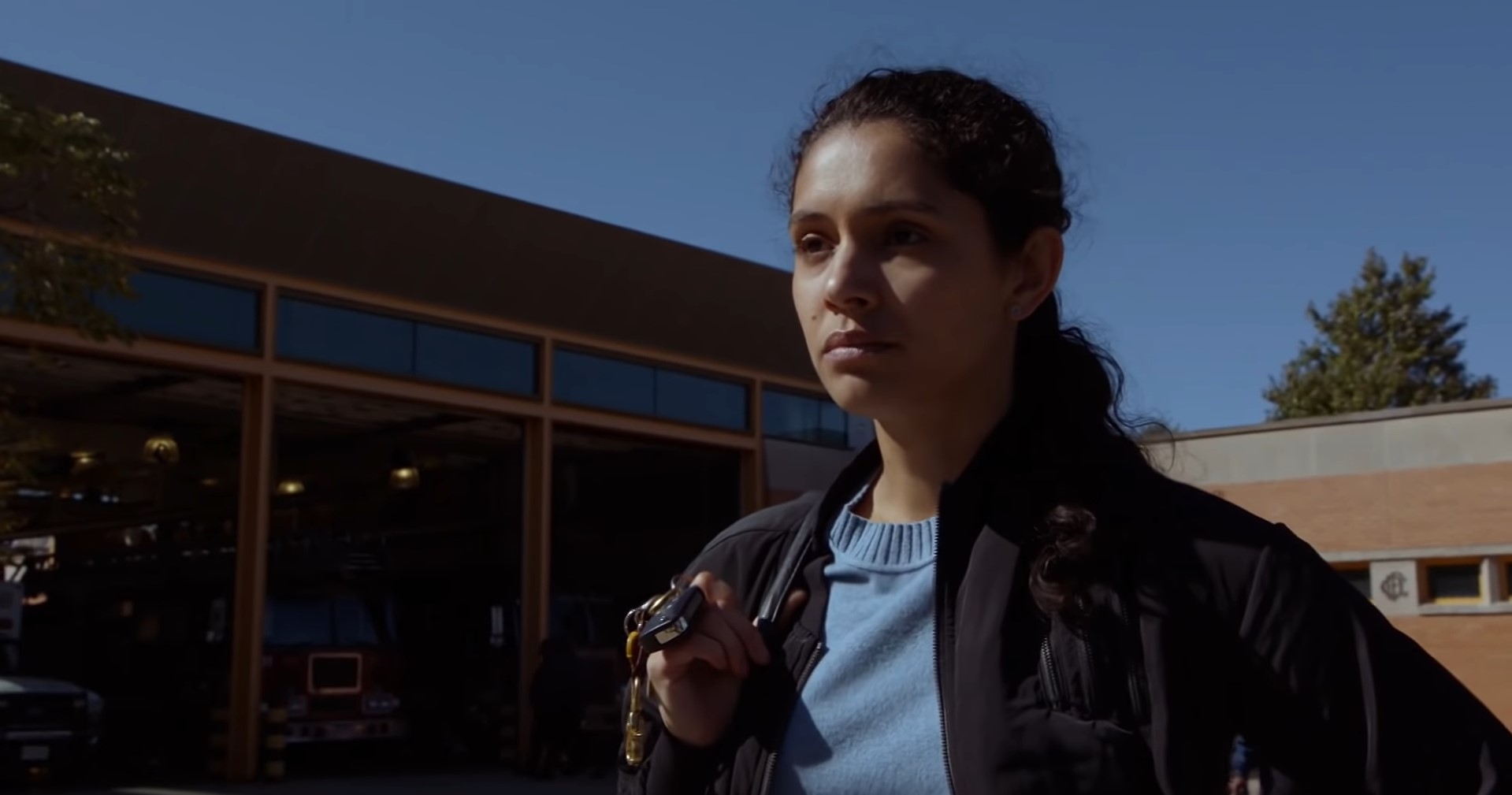 Additionally, during an interview with Hello Magazine, Miranda stressed the importance of the in-show ‘Girls on Fire’ program and said, “I would love to see more Girls On Fire, more of the character Aaliyah and how Stella, Kylie, and Aaliyah interact, to see Stella navigate her imposter syndrome, and watch her find her space, find her boundaries.” According to sources, her character is getting less screentime because the storyline entails her taking a step back from Firehouse 51 duties to focus on ‘Girls on Fire.’

Miranda, too, seemed to subscribe to this theory as she mentioned that Stella staying away from the foreground during the beginning of season 10 would add to her onscreen character’s development. Thus, with both Miranda Rae Mayo and Derek Haas confirming Stella’s continued presence in season 10, it is clear that the actress will not be leaving ‘Chicago Fire’ anytime soon.