Is Miu a Witch? What are Miu’s Powers in Copenhagen Cowboy? 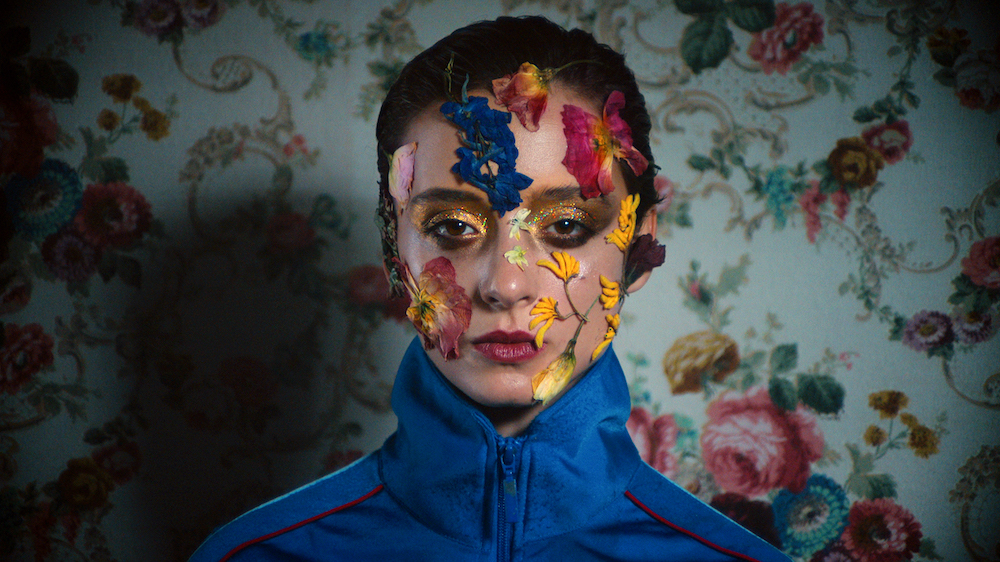 Netflix’s ‘Copenhagen Cowboy’ follows the story of Miu, a mysterious girl with unexplained origins who embarks on a quest for revenge and justice, laying waste to anyone who stands in her way. The show captures her story with a lens that showcases beauty and violence, often at the same time. With sparse dialogues, the story is more focused on show rather than tell, which means that the audience is often left to their own devices to figure out what’s going on with Miu and the other characters. By the end, however, we are given enough information to piece together a few things and see what picture the storyteller intends to form. If you want to know what exactly Miu is and what her powers are, then here’s what you should know about it. SPOILERS AHEAD!

Is Miu a Witch or an Alien?

Miu is introduced to us as a person who is known to bring good luck to people around her. She can make dead flowers bloom and help aged women get pregnant. This is why, she is called “a lucky coin” and is passed around, getting sold for her services. She is a commodity that everyone wants, but Miu reveals herself to be much more than that.

It is true that Miu can bring good things to people, but she is just as capable of showering them with a bad fate. It entirely depends on her judgment, whether she wants good things for a person or if she’d rather have them destroyed. We also realize that this streak of good or bad luck depends on her actions. She chooses to help some people, and it is done much in the same way that someone else would. Helping girls escape captivity, reuniting a mother with her daughter, killing a psychopath, or fighting a mob boss— all of these actions present her as just another person who happens to be very good at fighting.

It is in obscure circumstances that we get to see Miu using her powers. She can heal people, like she heals Mr. Chiang, helping him get rid of his migraine. She can also make things worse, like giving someone a heart attack just by touching them. Apart from that, Miu also has the power to read minds. Whenever she touches someone, she can see the things they have done. This is how she discovers that Mr. Chiang has Hulda’s daughter, Ai.

At Nicklas’ house, Miu exhibits yet another power. This is where her friend, Cimona died, and Miu sees her spirit wandering the grounds. She is led to the pond where Miu sees many other girls whose bodies must have been disposed of there. This is how Miu discovers what happened to her friend and that Nicklas has been killing girls. Combined with her other powers, all of this points toward Miu being a witch.

At several points in the story, she is referred to as such. Rosella comments that four hundred years ago, she would have been burnt at the stake. Miroslav pleads with her not to put a curse on him. In the end, Miu finds a group of other similarly dressed girls. It looks like they are a coven and have been waiting for her. Extending this logic to Nicklas and Rakel, it makes sense that they are witches too. This would explain their long lives, and Rakel being put in a deep sleep from which she awakens only after getting the blood of her mother.

Despite all hints pointing towards Miu being a witch, the show adds a weirder twist to her. Her origins remain unknown even to her. Miroslav says that she was found in the dead of winter, in the harsh cold that no baby could have survived. Miu also reveals that she was abducted by aliens when she was seven. And then there is the metallic screeching of Rakel and the lasers coming out of her eyes. If Rakel and Miu are the same, then there is a possibility that all of their powers are due to the fact that they are not humans, but aliens. Because the show doesn’t put any tag on them, we’ll have to wait for another season to find out what exactly they are. For now, all bets are off.