Where is Netflix’s Copenhagen Cowboy Filmed? 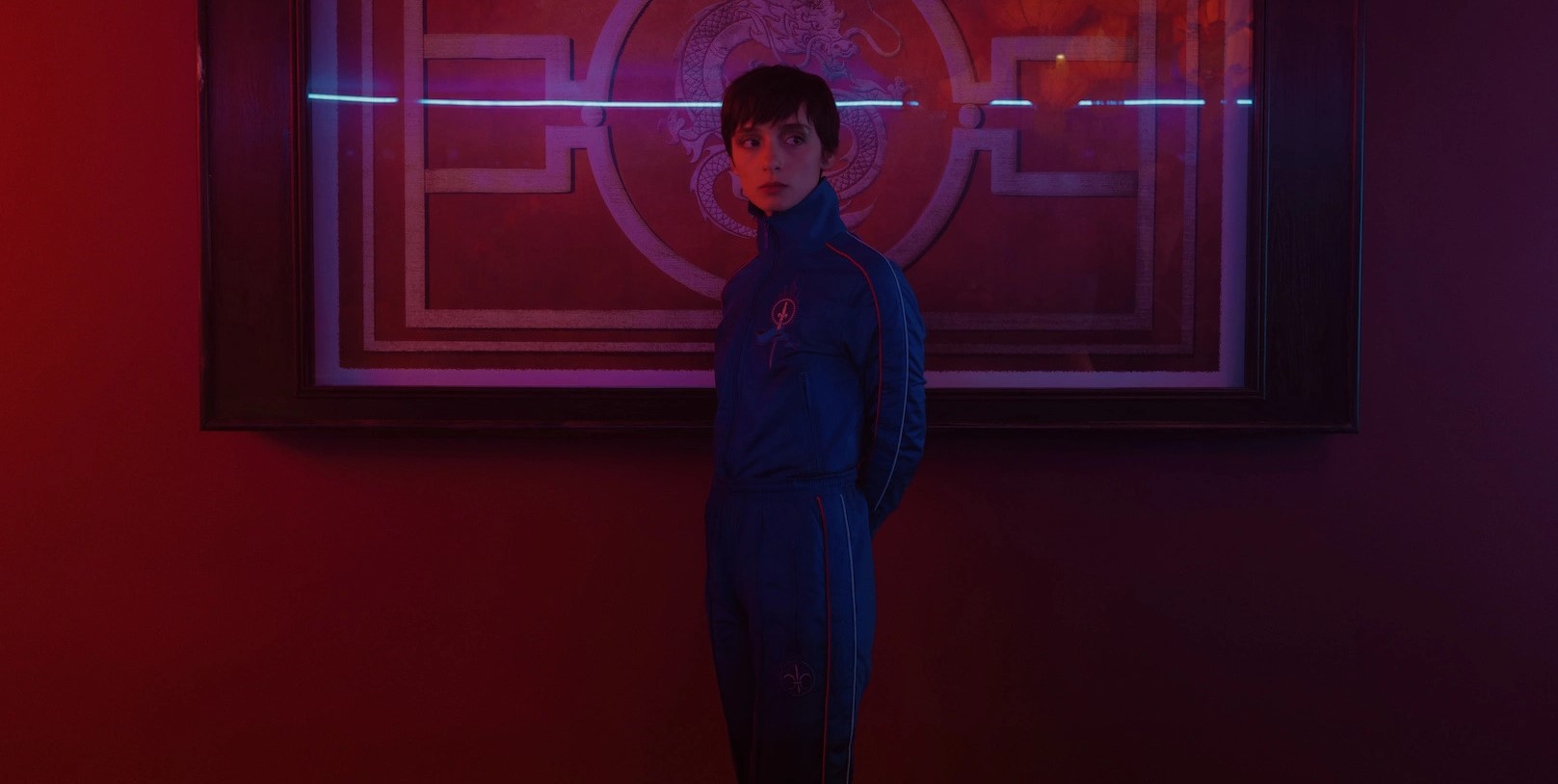 Created by Nicolas Winding Refn, Netflix’s ‘Copenhagen Cowboy’ is a Danish crime thriller series that follows a young heroine, Miu, who has been a loyal servant to an unknown organization for many years but now, she seeks a new beginning. A part of her new ambitions includes exacting revenge on and giving justice to her nemesis, Rakel. Miu navigates the criminal netherworld of the city through the natural and supernatural lens. At the same time, she reminisces about her past and realizes that it defines the future of not just her and Rakel but many others.

The noir-thriller show is made all the more enthralling by the brilliant onscreen performances from a talented cast comprising Angela Bundalovic, Fleur Frilund, Lola Corfixen, Zlatko Burić, and Andreas Lykke Jørgensen. Moreover, what complements the overall vibe of the narrative is the relatively darker undertone and the shady and surreal backdrops. Thus, it is no wonder many of you might want to learn about the actual filming sites of ‘Copenhagen Cowboy.’ Well, you are lucky because we have gathered all the information about the same!

‘Copenhagen Cowboy’ is filmed in Denmark, specifically in Copenhagen, where the story is set. As per reports, the principal photography for the debut season of the thriller series commenced around September 2021 and wrapped up in early April 2022. So, let’s follow Miu through some intriguing and ominous locations and get a detailed account of all the specific places that feature in the Netflix series!

Many pivotal sequences for ‘Copenhagen Cowboy’ are lensed in and around Copenhagen, Denmark’s capital and most populous city. From the looks of it, the production team travels across the city to tape scenes against numerous backdrops. Besides, it is a high possibility that they even utilize the facilities of a sound stage or two of one of the film studios in the city to record some key portions, especially the action and VFX-heavy “supernatural” scenes.

Situated on the eastern shore of the island of Zealand in the Øresund Region, Copenhagen is known to be the country’s significant economic and financial hub, with most of it depending hugely on services, commerce, and tourism. The city attracts millions of tourists annually, thanks to the cultural attractions, scenic harbor, and famous restaurants. In addition, due to the presence of many parks, Copenhagen is a green city. The city’s noteworthy gardens or parks are King’s Garden, Kastellet, the Frederiksberg Gardens, and Langelinie.

Apart from tourists, Copenhagen is frequented by many filmmakers for shooting purposes. As a matter of fact, the city has hosted the production of many projects over the years. Apart from ‘Copenhagen Cowboy,’ the city’s locales have been featured in ‘Pusher,’ ‘The Guilty,’ ‘The Bridge,’ and ‘The Chestnut Man.’