Is Modern Love a True Story? 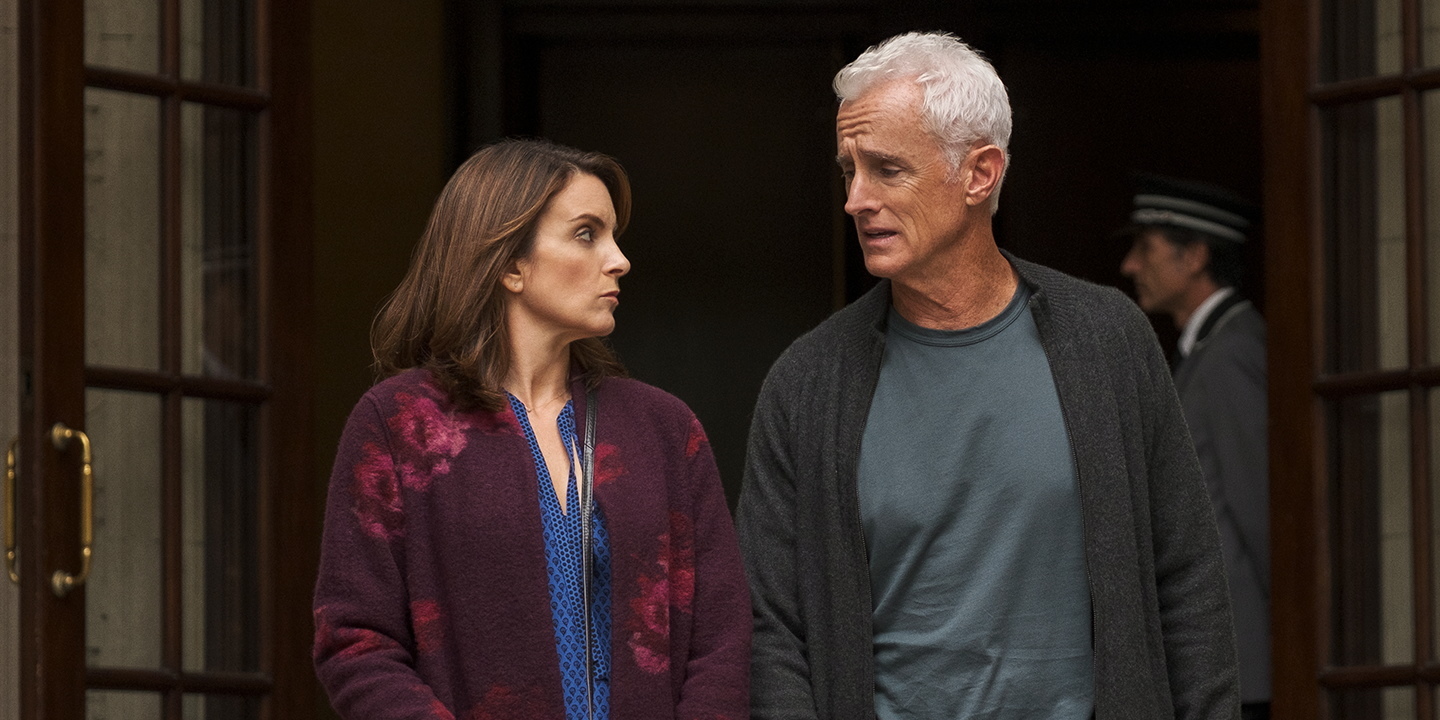 ‘Modern Love’ is an anthology series that explores various facets of relationships and human connections — be it platonic, familial, sexual, or love for oneself. Each episode of the romantic series is a self-contained narrative that brings to light different characters. The heartwarming series is very special because each of these stories is so relatable. Is it because they are based on real-life events? If that is what you are wondering, you will be interested in what we have to share.

Is Modern Love Based on a True Story?

‘Modern Love’ is partially based on true stories. The series is inspired by The New York Times’ weekly column of the same name. Each episode is derived from the personal essays written by various people, but the show takes artistic liberties. For example, the very first episode of the series — titled ‘When the Doorman Is Your Main Man’ — is loosely based on the essay by Julie Margaret Hogben. 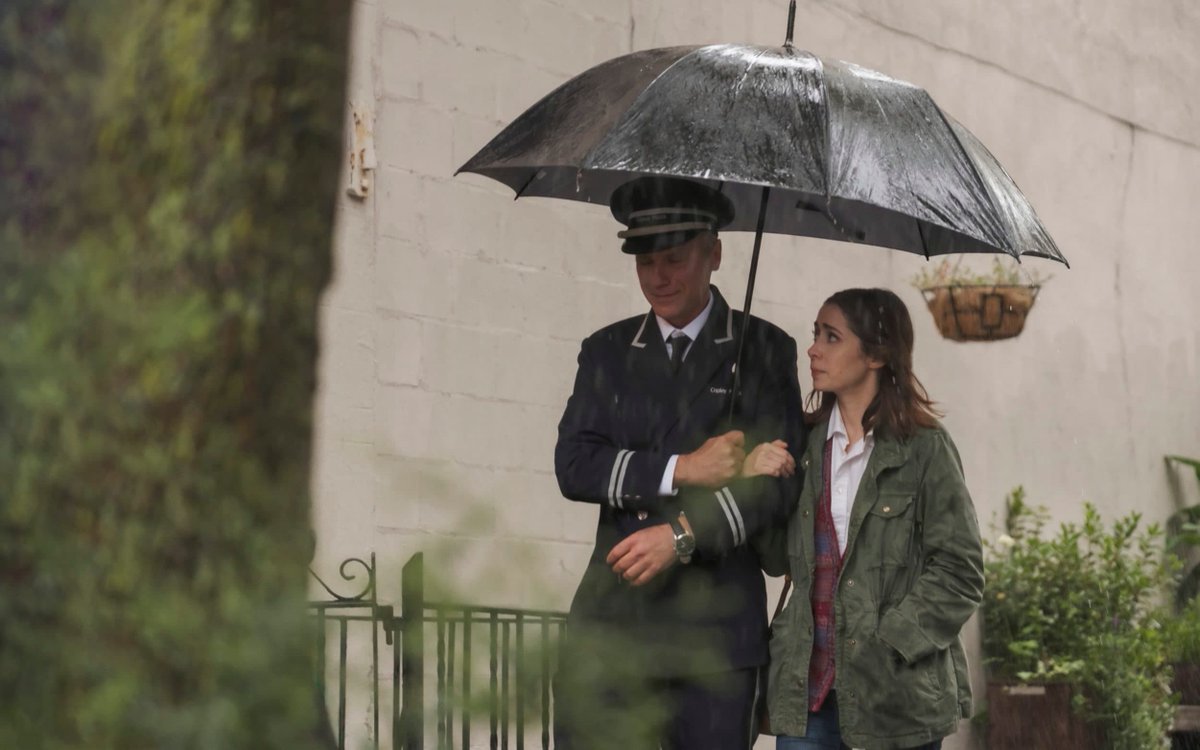 The episode follows a book reviewer who navigates the dating scene in New York and an unexpected pregnancy, all with the support of her doorman. However, the episode slightly strays away from what had actually happened. Unlike Maggie, Hogben never had second thoughts about her pregnancy. Moreover, it seems that the writer has not been in a relationship ever since the birth of her daughter, which makes the closing scene of the episode fictional.

The highlight of the second season is the episode called ‘How Do You Remember Me?’ Directed by actor Andrew Rannells, the episode is based on the events of a fateful night that eventually led up to his father’s death a few days later. It is inspired by the essay that Rannells wrote for The New York Times. Although the backbone of the story remains the same, the episode revisits the incident from a fresh perspective. In the episode, Ben and Robbie are on a date and go on to have sex. However, the main focus of the storyline is how the night takes a turn after Ben learns that the phone calls he ignored from his family members were to let him know that his father had collapsed at a family gathering. 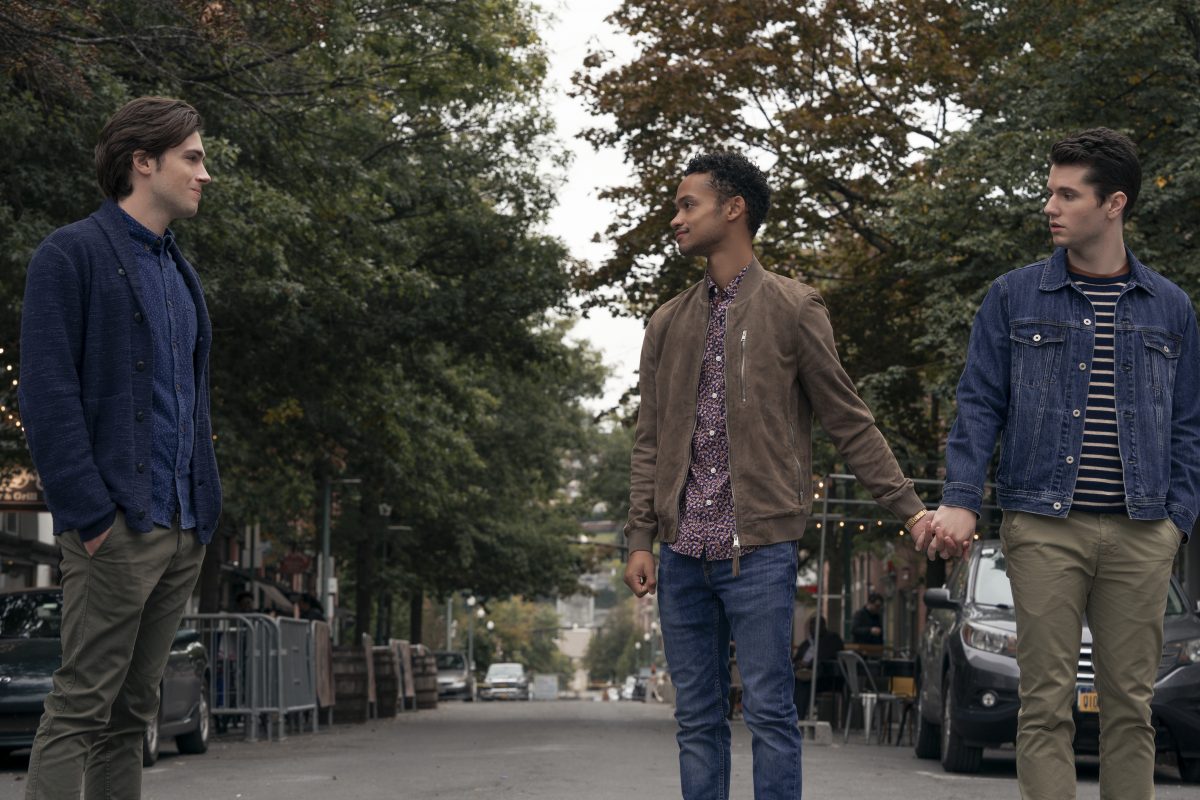 Rannells has written the episode and directed it. But it is the fictional aspects of the events that allowed him to explore the experience further. For the episode, he decided to give more of a voice to Robbie, who is modeled after a person called Brad in his essay. The entire episode is about how the events of the particular night are perceived differently by the two characters — right from their date, the sex, to the reception of the painful news about Ben’s father. Ben feels annoyed that Robbie insists on being a pillar of support to him even though the two men barely know each other. On the other hand, Robbie’s perception is entirely different; he seems to have a good time on their date and feels a connection with Ben. Naturally, he wants to be there for the person he shares the night with.

In an interview with The Hollywood Reporter, the showrunner John Carney revealed how he selected the stories for the show. He said, “All I really thought to myself was, ‘Pick ones that you feel connected to; try to avoid the ones you think are cute, or maybe I could make a conventional TV show out of them — pick the ones that spoke to you because of something your mother once said to you or because of a theme that happened to you.’” Moreover, Carney explained that the actual writers of the essays were not a part of the creative process but were shown the final episode to get their approval. Additionally, they were paid for allowing their stories to feature in the series. 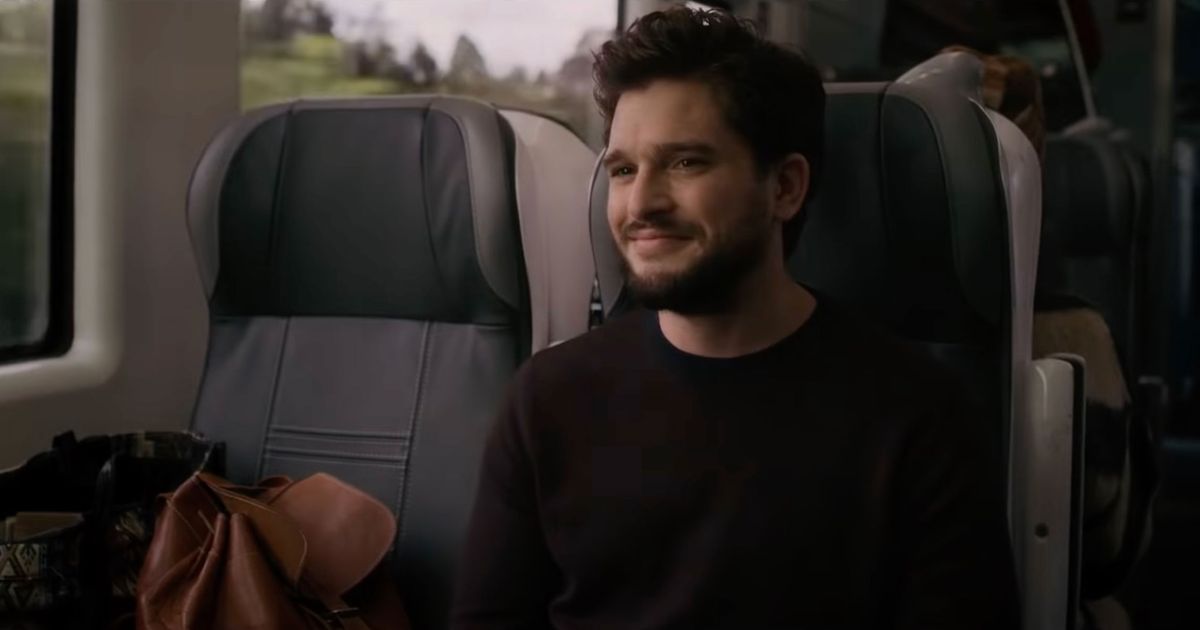 Other essays that have been adapted are ‘On a Serpentine Road, With the Top Down,’ ‘A Life Plan for Two, Followed by One,’ and ‘The Night Girl Finds a Day Boy.’ The episode titled ‘Strangers on a (Dublin) Train’ is written by Carney, who developed it from a 100-word entry called ‘Strangers on a Train’ in the ‘Tiny Love Stories’ section of The New York Times. The original story revolves around two young people from France on a train from Paris to Barcelona. However, in the episode, the nationalities are different, and the characters are traveling from Galway to Dublin in Ireland. This confirms that the episodes are inspired by true stories but with elements of fiction.