Is Moffie a True Story? 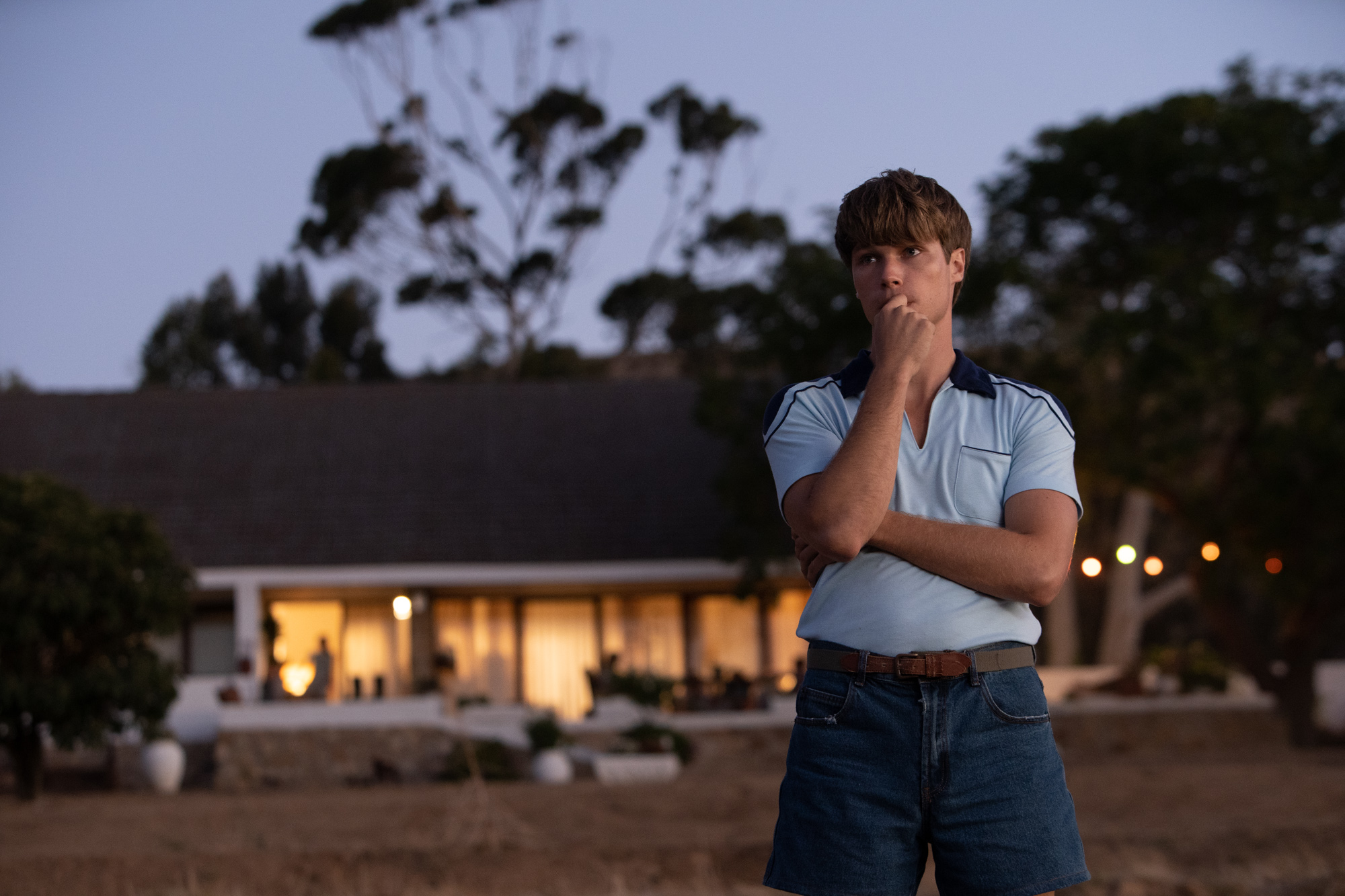 ‘Moffie’ is a war drama film directed by Oliver Hermanus from a screenplay he co-wrote alongside Jack Sidey. It follows a young man recruited to serve in the South African Defence Force during the South African Border War. The young soldier has to hide his homosexuality and faces many horrors of the war. The treatment of gay men in the 80s and the many references to the socio-political climate of South Africa during the time period will certainly make audiences ponder over the movie’s connections to reality. If you are wondering whether ‘Moffie’ is based on any real incidents or true story, we’ve got you covered.

Is Moffie Based on a True Story? 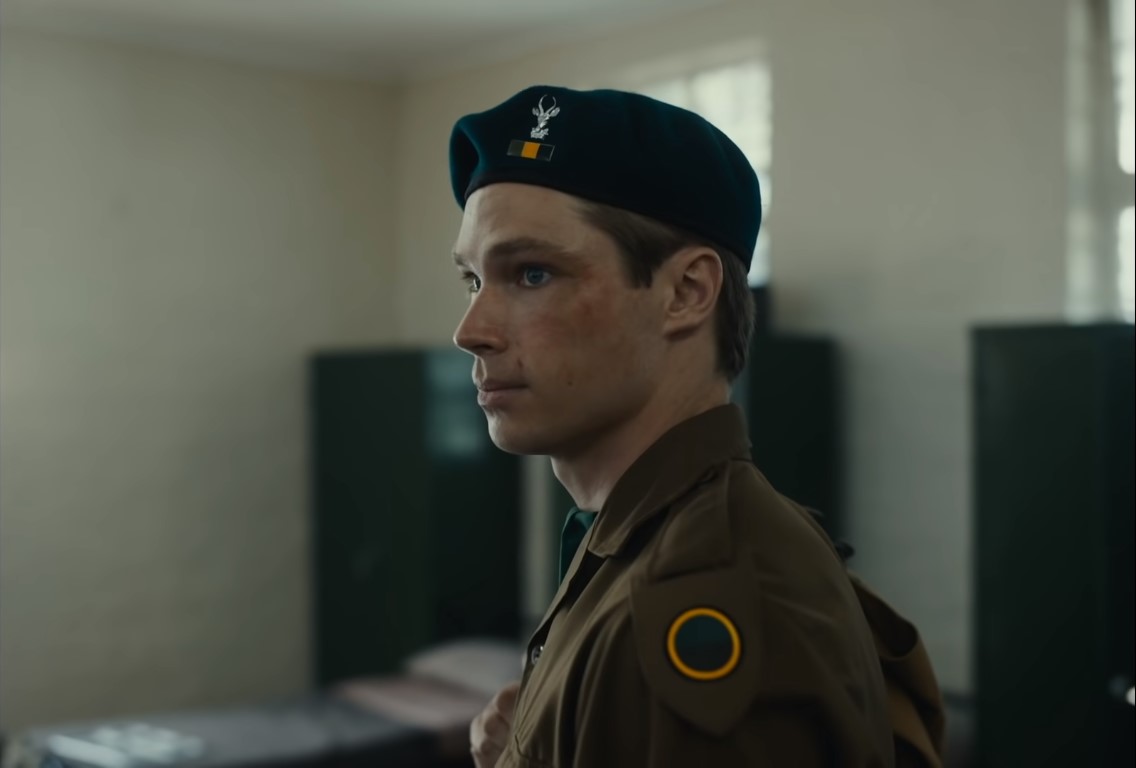 Shortly after finishing high school, he was enlisted in the SADF as a part of the compulsory military service (also known as conscription) for all white men in South Africa. During his time in the military, van der Merwe wrote down his experiences as a gay white man in the SADF during the 1980s, which eventually became the basis of his debut novel.

In an interview, the writer revealed that it was illegal for the soldiers to document their experiences. However, he noted that writing was his only reprieve. These diaries remained with him for almost twenty years until he decided to use the material to write a book. He said that he got to a stage in his life where he actually had some time. Post some introspection, he decided to pen his experiences so as to document what people went through in the 70s and the 80s.

He also felt as though it was a very important story that needed to be put out there. The title of the movie refers to a derogatory term used for gay men in South Africa. Director Oliver Hermanus spoke about what the word represents and his own experiences with the word as well. He called the word a “weapon” that had been used against soldiers construed as not manly enough. Hermanus also revealed that he was taken aback by the novel’s texture and the details about the little-known history of gay men in the country during that era.

The writer-director strongly felt that the novel is a powerful story that needed to be told in a cinematic format, prompting him to adapt it into a movie. While talking to The Hollywood Reporter, he further added, “I saw this was an opportunity for me to really give a broader dimension to the reality of apartheid, which is that apartheid affected all of us.” Although it gravely affected black South Africans, Hermanus also noted that “there was a faction of white South Africans, particularly gay whites, who, in very similar ways to non-white(s) in Africa, were in some ways made legitimately illegal.” This group, too, suffered heavily.

Other real-world elements present in the movie (and the novel) include the government’s policy on military conscription, according to which it was compulsory for all white men to enlist in military service at the time. The South African Border War (also known as the Namibian War of Independence) and the country’s conflict with Angola seen in the movie also hold historical significance for the nation. Ward 22, seen in the movie where the gay soldiers are tortured, also existed in the real world as a part of the Aversion Project.

The project was led by Dr. Aubrey Levin, and victims were forced to undergo medical torture under the guise of curing their homosexuality as a part of the project. Having reviewed all this, suffice it to say that ‘Moffie’ is a compelling story rooted in a deeply poignant yet significant experience. We would even argue that it is this very facet of the script that makes the film so moving. While the story may have been inspired by Andre Carl van der Merwe’s struggles, unfortunately, the happenings were not unique. Therefore, ‘Moffie’ plays a vital role in relaying an important annal of history.

Read More: Where Was Moffie Filmed?