Is Monday A True Story? 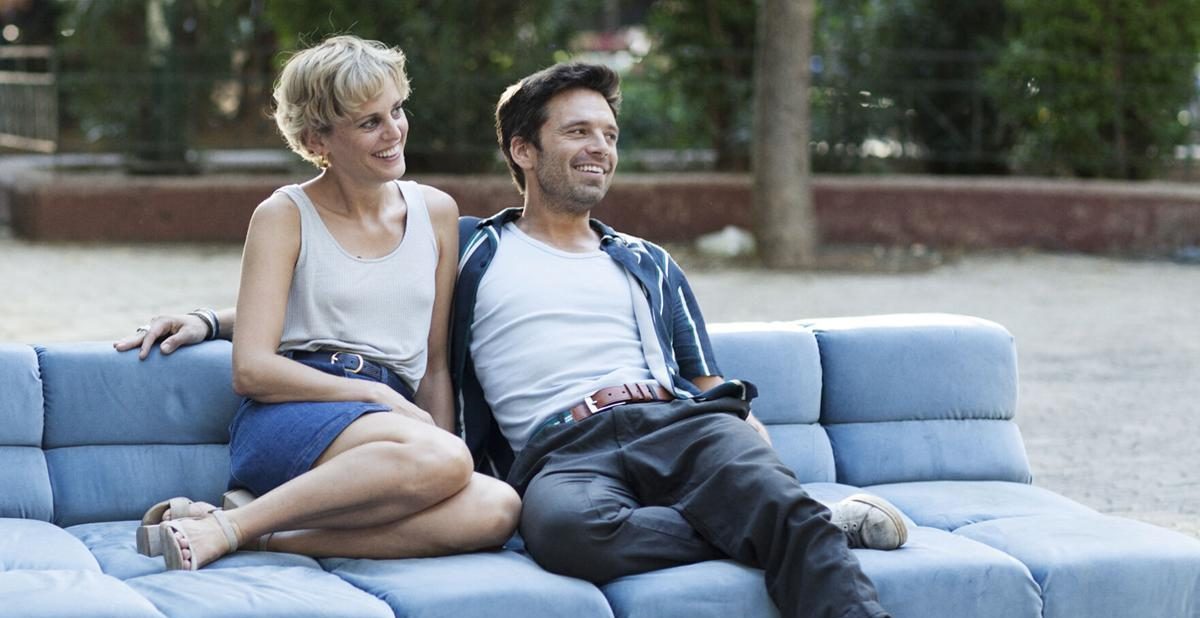 ‘Monday’ is a romantic drama film that revolves around two 30-something adults, Mickey and Chloe, who meet one hot summer night in Athens. What begins as casual attraction turns into a nascent relationship. The couple goes from weekend to weekend, passionately partying and avoid confronting their real feelings for each other come Monday. It is directed by Greek director Argyris Papadimitropoulos and stars Sebastian Stan and Denise Gough in the lead roles.

Two strangers meeting by a chance encounter and having an instant fling is a premise common in the romance genre. Therefore, It is natural to ponder over the inspiration of a high-energy, party-heavy film that follows such an easily believable premise. So is ‘Monday’ inspired by real events, or is it simply a fictional tale? Allow us to share everything we know in that regard.

Is Monday Based on a True Story?

No, ‘Monday’ is not based on a true story. It is based on an original concept from director Argyris Papadimitropoulos. Speaking about the inspiration behind the film, Papadimitropoulos told Moveablefest that he was prompted to make a love story after seeing the experiences of two of his friends. The director explains, “These friends of mine had a beautiful relationship, and then one day, we heard that the whole thing is going to shit. They became very bad versions of themselves who had been lovely until then, so I started exploring why two people that were madly in love at some point can become exhausted.” 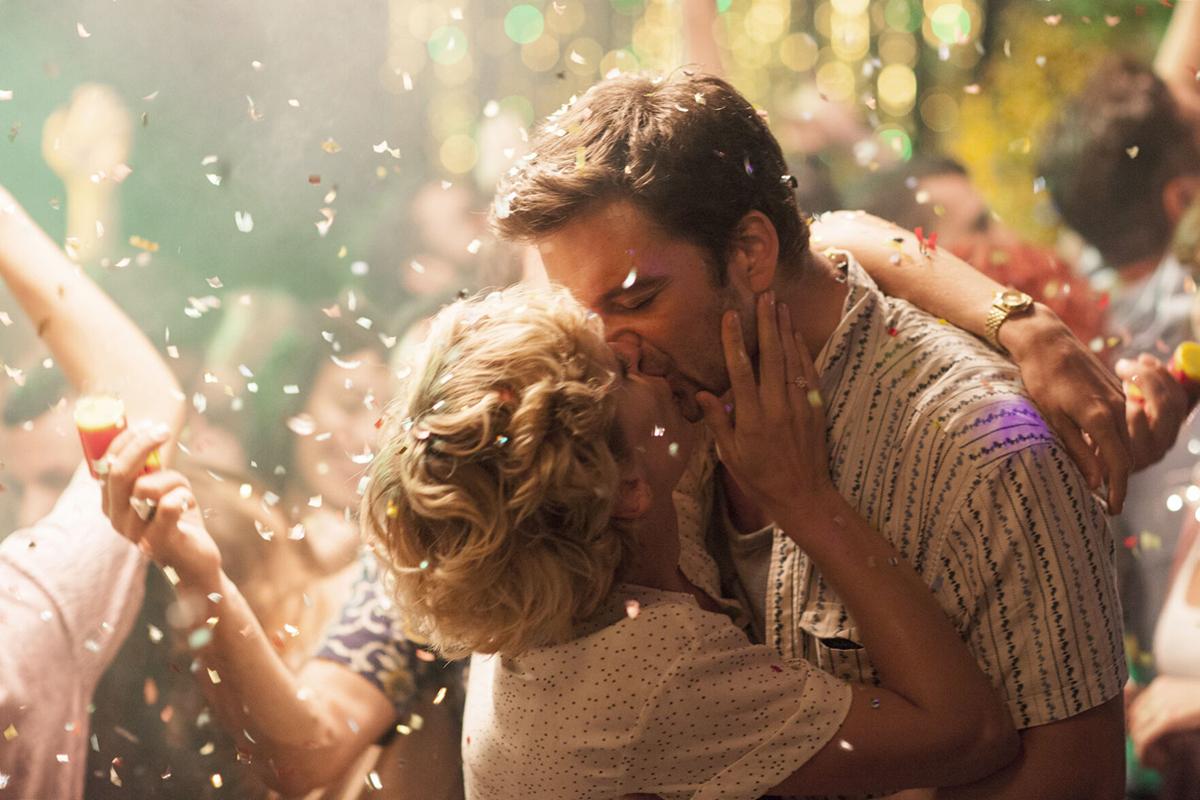 However, the film isn’t the true story of Papadimitropoulos’s friends. As the director further explains that he began collecting stories by speaking to those close to him and also drew from his personal experiences. He and Rob Hayes co-wrote the screenplay focusing on the central idea of dealing with reality after having a good time over a weekend. The film also questions whether two people who spent a wonderful time together on the weekend can turn that experience into an actual relationship in a realistic and practical way. Therefore, it is clear from the director’s words that he used the real experiences (his own and those of his friends) as a starting point to draft a fictional story that would allow him to deal with the themes he wished to explore.

The movie features many vibrant and wild party scenes that also feel very real and make the audiences feel a part of the action. How was the realistic feel of the parties achieved? Papadimitropoulos has proclaimed that he is an experienced party host and enjoys throwing parties. He also stated that most of his movies feature grand parties, and over time he and his crew have become experts in filming scenes while a real party is going on. To get the authentic effect of the party-heads having a good time, the crew organized a real party and had the actors blend in. “It’s not that crazy, but it’s a real party, and we actually have people who are having a good time rather than pretending to have a good time and us struggling to get the shot,” explained Papadimitropoulos.

In short, the director’s years of experience throwing real parties allows him to recreate the magic of a lively party on screen. Themes of exhausting relationships, trust, and affection are prominent and allow the audiences to connect with the story easily. The semblance of reality stems from the director’s desire to examine modern-day relationships on screen in a realistic way. Drawing from the real experiences of different people creates a mirage of reality around the film’s mostly fictitious plot.

Read More: Where Was Monday Filmed?