Where Was Monday Filmed? 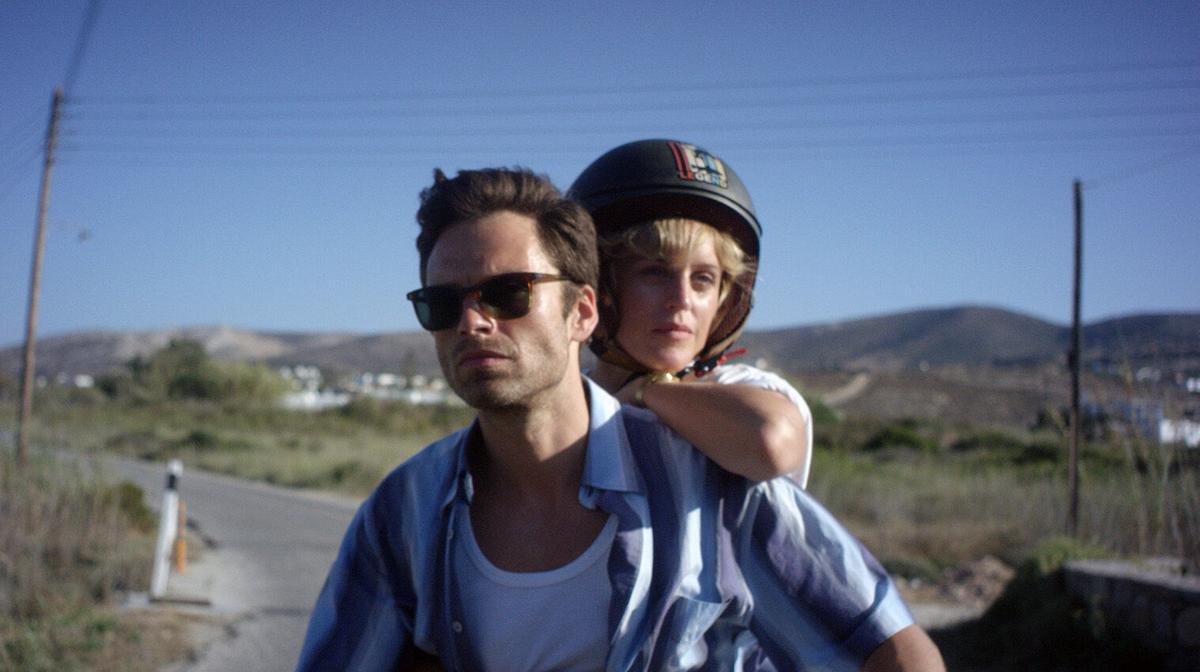 ‘Monday’ is a romantic drama film directed by Greek director Argyris Papadimitropoulos, who also serves as the co-screenwriter along with Rob Hayes. The plot revolves around Mickey and Chloe, two adults who meet in a chance encounter on a casual Friday and are immediately attracted to each other. The attraction turns into a weekend-long hedonistic fling, but they must face the consequences on Monday.

The film is set against the backdrop of some breathtaking landscapes from the country of Greece. If you were enchanted by the country’s rugged beauty and serene sites, you must be looking for more details about the locations seen in the film. In that case, we’ve got your back. Here’s everything we know about the filming locations of ‘Monday.’

Principal photography on ‘Monday’ began on August 27, 2018, and was wrapped in the first week of December 2018. The story is set in Athens, Greece, and filming took place on location almost exclusively in the country in and around Athens. Director Argyris Papadimitropoulos posted an image on his Instagram account to announce the commencement of filming. Let’s explore the scenic filming spots of the movie one by one.

The capital of Greece, Athens, is the primary filming location of the movie. The city is considered to be one of the oldest cities in the world. It has a rich history known as the birthplace of democracy. It is a well-known hub for arts and philosophy. Apart from this, the city is also a popular tourist destination, and thousands of tourists visit the city every year to experience its ambiance, architecture, beaches, and gastronomy.

The beach scene at the beginning of the movie was filmed at a nudist beach, while other sequences were filmed across various spots in the city. Some popular productions filmed in Athens include ‘Jason Bourne,’ ‘Worlds Apart,’ and ‘Window to the Sea.’

Antiparos, an island situated in the Aegean Sea and part of the Cyclades chain of islands, is another destination the cast and crew visited for shooting. The island is known for its flora and fauna, shopping streets, castles, and beaches. Filming took place in the cobbled streets of the island and other parts.

Rhodes (dubbed “The Island of the Knights”) is the largest island in the Dodecanese group of islands and one of the most popular tourist spots in Europe. Colossus of Rhodes, a 33 meters (108 feet) high statue of the Greek God Helios, was one of the Seven Wonders of the Ancient World before being toppled over during the earthquake of 226 BC. The Old Town of the city of Rhodes is also a World Heritage Site. The shooting of ‘Monday’ also took place at the Amada Colossos Resort in the Faliraki village of the island.