Is Monique Idlett-Mosley Married? Does She Have Children? 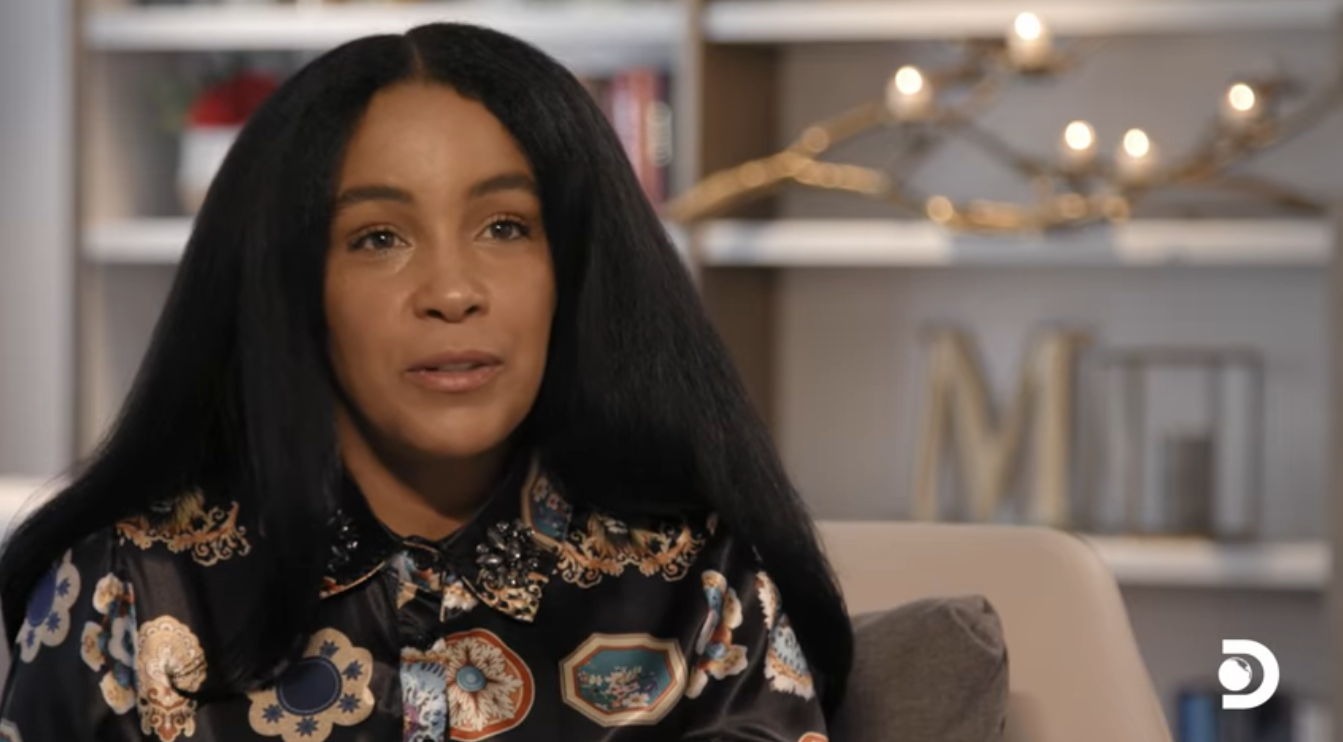 Monique Idlett‐Mosley is a widely recognized entrepreneur in the field of music entertainment. Her razor-sharp business-oriented mind and innovative thinking have helped her establish herself. She has over two decades of business experience and unparalleled success as a CEO. Monique has ventured into the marketing, investment, and entertainment industry that has earned her a solid reputation as an industry expert.

The entrepreneur’s global outreach has strived to transform the interaction of consumers with high-end brands. She features in the second season of Discovery’s ‘Undercover Billionaire’. On the show, Monique is dispatched to Tacoma, Washington, from her home in Miami, Florida, to create a business empire from scratch through her will, perseverance, and wisdom. Her steely grit and hard work made us curious about her life journey. Here are the details!

Monique was born on April 30, 1974, in Georgia. She has been a working professional since her early twenties. When she was 22, Monique managed to convince a Vice President at USA Today to hire her for a post that needed around 20 years of experience, becoming the first African American woman senior executive at USA Today. She was a graduate back then and took care of her toddler son and her siblings after the unfortunate death of her father. Monique worked there for seven years, and while working, she had already started her own marketing agency.

With her strategic sales planning experience for multi-national companies, she managed and developed publicity ideas for top celebrities like Kanye West and Timbaland. In 2006, she helped music producer and rapper Timbaland launch the Mosley Music Group. She served as the CEO of Mosley Brands and Mosley Music Group, catering to music stars like One Republic, Nelly Furtado, and Chris Cornell.

Monique founded Reign Venture Capital, an investment firm focusing on start-ups led by women. She feels that empowering women is her obligation and thus ventured into this promising start-up along with Erica Duignan Minnihan. She has assumed a mentorship role and guides her clients in navigating through the entertainment industry. As a long time music producer, her expertise has nurtured Reign Venture Capital into a name to reckon with.

Other than her business credentials, Monique has a philanthropic side to her. She dons many hats as the Founder of Always Believing Foundation, which strives to eradicate childhood obesity, and as National Trustee for The Boys & Girls Clubs of America since 2014. Her work is also recognized by the UN, as she was Foundation Representative for one of the largest youth empowerment programs undertaken by the UN. As of now, Monique has launched Chatter, a talk show airing on FOX Soul.

Monique’s partnership with Tim ‘Timbaland’ Mosley in the Mosley Music Group slowly blossomed into romance. They started dating in 2004, and they both had a girl together, Reign Mosley, in November 2007. Monique has a son, Frankie Mosley, from her previous relationship. Timbaland proposed to Monique at their kid’s baby shower and eventually got married in June 2008 in a lavish ceremony in Aruba, attended by the who’s who of the music industry.

After five years of marriage, Monique filed for divorce from Timbaland in October 2013, citing irreconcilable differences. She asked for a substantial amount as alimony from Timbaland, which covered child support, education cost, and insurance for her child. After negotiations, the couple decided to get back together, only for Monique to file for divorce again in July 2015. Their divorce was reportedly finalized in March 2017. Since then, she has devoted her time to her philanthropic activities, her Venture Capital, and has been on amicable terms with Timbaland in terms of co-parenting.