Is Monster Garage Scripted or Real? 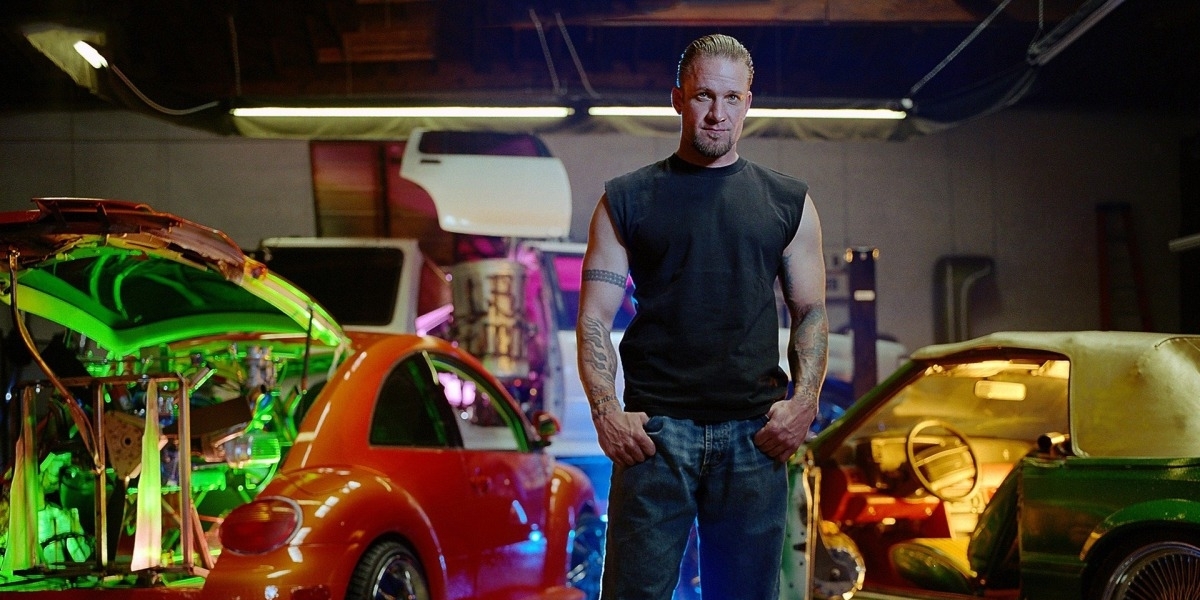 ‘Monster Garage’ is a reality show that aired on Discovery Channel from 2002 to 2006. After being on a hiatus for nearly 15 years, it received a revival order and began airing on Discovery+. Presented by Jesse James, the show follows experts as they modify vehicles into “monster machines.” Heavy-duty modifications are made to automobiles, and teams that are successful in doing so are rewarded with specialized tool kits.

However, the vehicles that do not make the cut are destroyed. Now, it does not take an expert on the subject to realize that the modifications are an expensive affair, and deciding to scrap the vehicles can also mean a heavy loss. So, is ‘Monster Garage’ staged? Let’s dig in and find out!

Is Monster Garage Fake or Real?

Reality shows are highly entertaining, and people love them irrespective of whether or not they accurately depict reality. But to make good television, it is understood that some aspects of the show are tweaked to make them more entertaining. It seems that ‘Monster Garage’ is not any different. Sources have revealed that the people participating in the show’s original iteration were often given tasks they were not qualified to do. Although this proved to be frustrating and sometimes humiliating for those involved, it created juicy content. 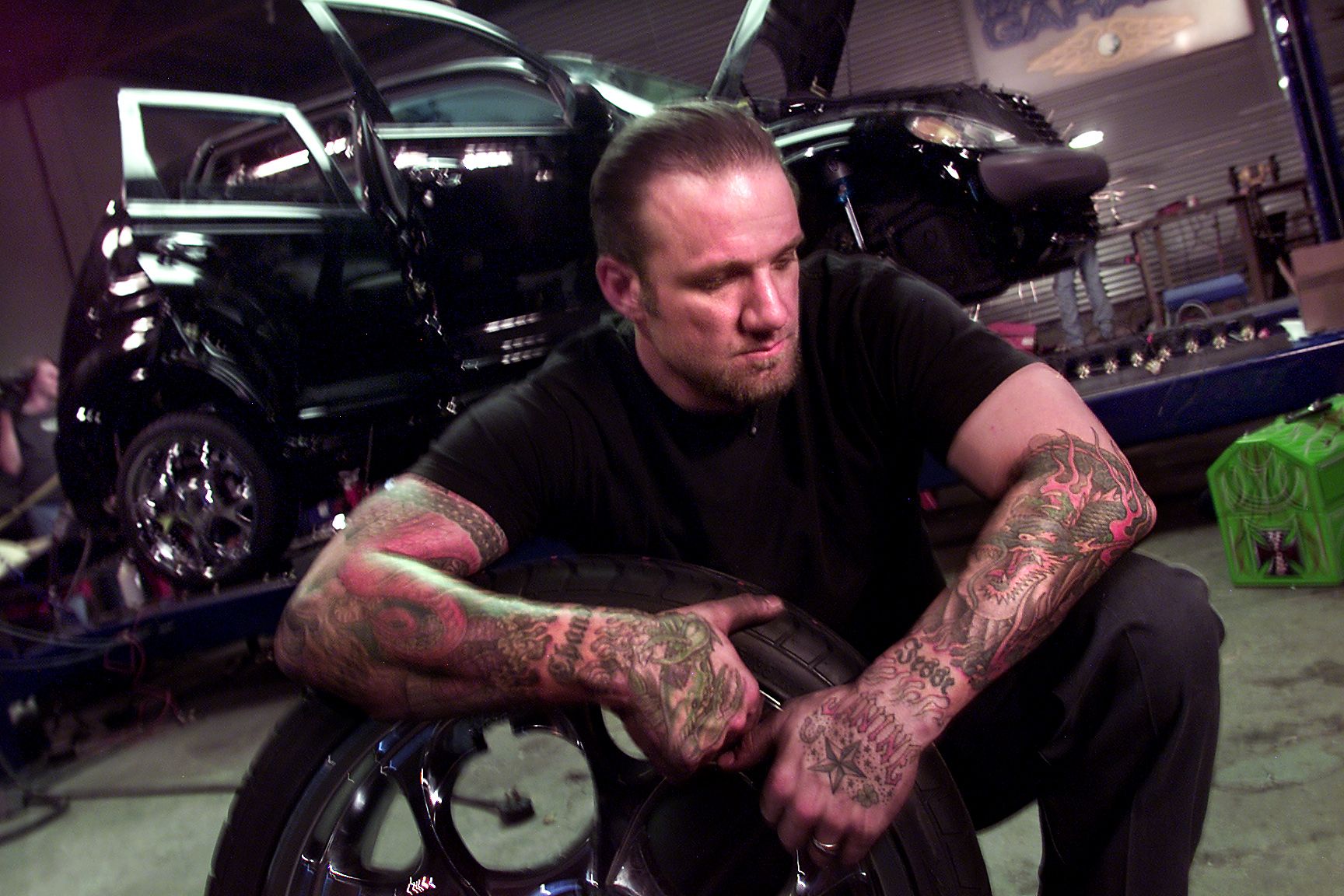 Larry Webster, who was a part of the show in the early 2000s, dished some exciting details in the 2004 issue of Car and Driver Magazine. In an episode where the team transformed a Cadillac Escalade ESV into a tailgating party vehicle, he was apparently asked to sandblast the expensive windows even though he did not want to. Webster claimed that he was aware that it could result in broken windows but was asked to do so by the directors.

Jesse James allegedly has a complicated relationship with Discovery. The series ‘Jesse James: Outlaw Garage’ was canceled after airing only one season, and the presenter and owner of West Coast Choppers did not take the news well. In a scathing blog post, he implied that shows on Discovery are “fake and staged.” James stated that he would be more interested in working with a network that realized the value of his skills. Nevertheless, it seems like everything is resolved now as he got back on the show after more than a decade. 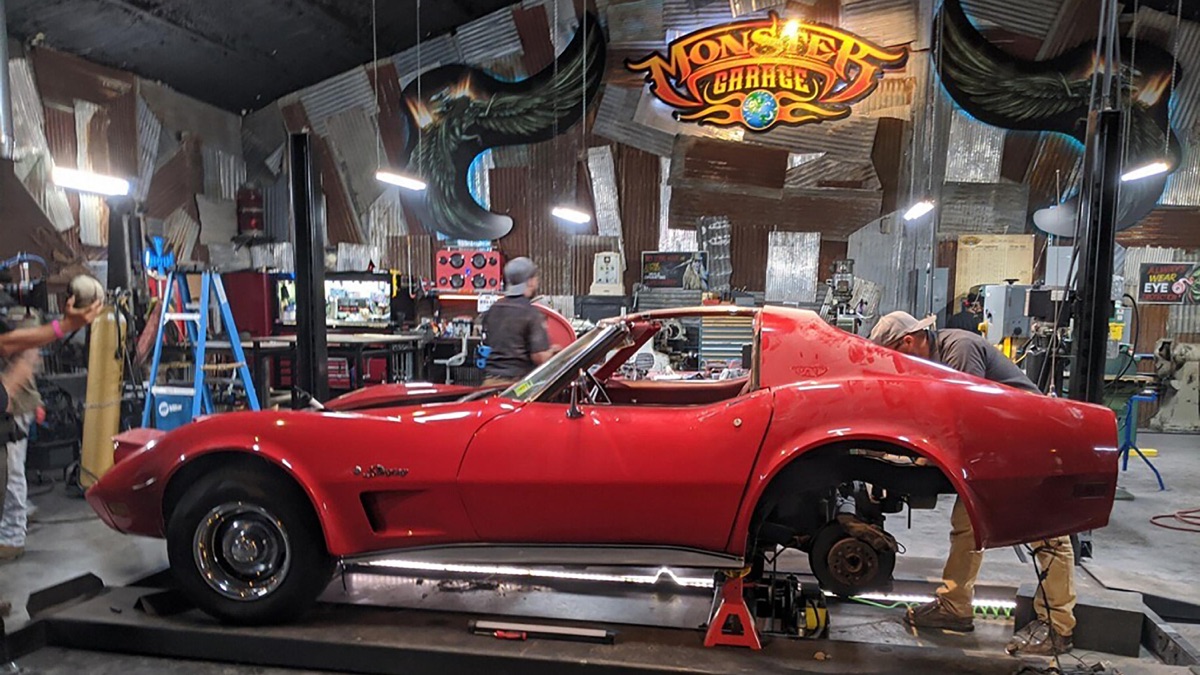 The transformation ideas for the vehicles are quite creative and fascinating. However, the common belief that all the ideas come from Jesse James and the producers isn’t exactly accurate. The ideas reportedly come from fans from around the world as they submit their suggestions to the production crew. However, there are a few things the fans must keep in mind, like the fact that the crew also has to consider the time and money the projects would require.

If the automobile projects are successful, they are supposedly taken home by the producers. The vehicles that failed or did not function like they were supposed to do not get a happy ending. Instead, they are destroyed quite dramatically onscreen. Jesse James blasting the so-called failed monsters in creative ways is a memorable part of the show but also quite painful, given all the hard work the team members put into them. 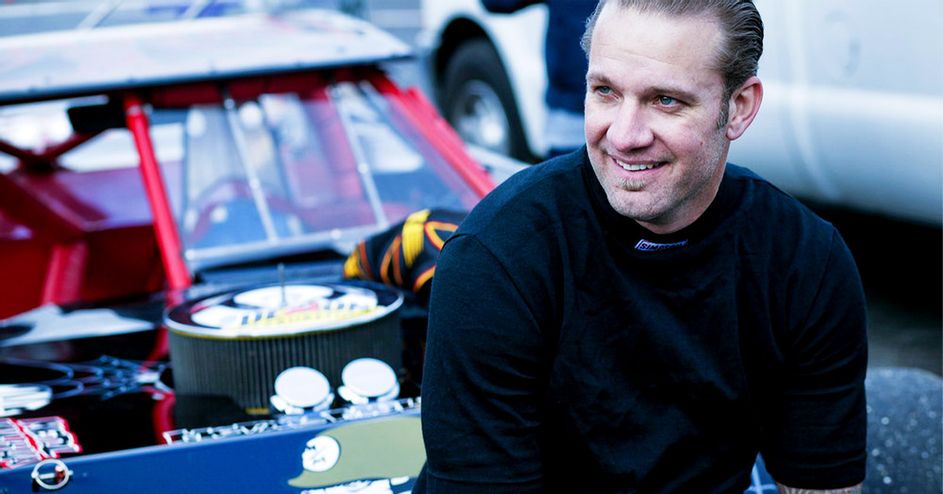 Even if a team fails to create the “monster” they were hoping to, the expensive cars can easily be auctioned or sold to someone who could complete the transformation. However, this means that this painful aspect of the show is authentic. There is no doubt that Jesse James is highly skilled, but what makes his work more valuable is the authenticity of his approach. For the episode titled ‘Wedding Chapel,’ wherein a Chevrolet Suburban is transformed into a Chapel-on-Wheels, James reportedly became an ordained minister with the Universal Life Church so he could officiate a wedding ceremony.

In February 2021, Carlos Chong spoke to KTSM and shared what it was like to be on the show. His experience corroborates that the skills of those who work on the show are genuine. He said, “But learning, I did quite a bit of learning. Jesse is a smart individual. He likes to kid around a lot, but actually working with him and making things actually function, there (are) a couple of things that threw on the table, ’cause he was part of our teams, and I did learn from him.” So, although the main aspects of ‘Monster Garage’ are real, one cannot deny that some things are tweaked behind the scenes to spice things up.

Read More: Where is Monster Garage Located? Where is the Show Filmed?