Is Moonfall on Netflix, HBO Max, Hulu, or Prime? 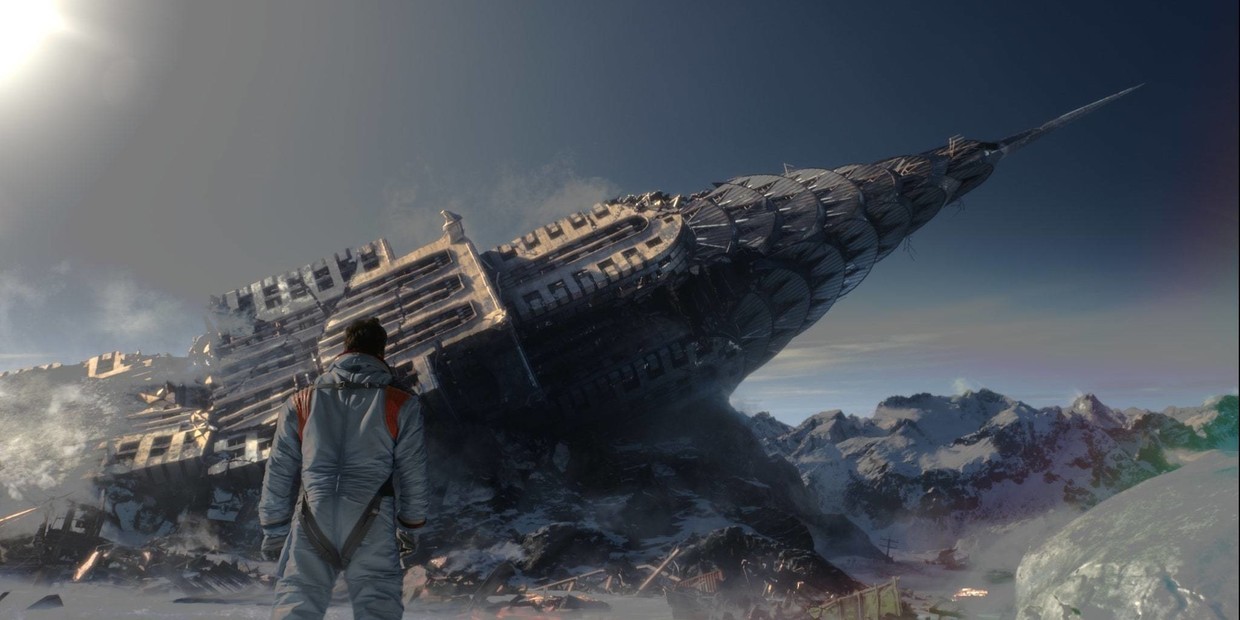 Featuring Halle Berry, Patrick Wilson, Donald Sutherland, John Bradley, Michael Peña, and Kelly Yu, ‘Moonfall’ is a science-fiction film. It follows a ragtag team comprising a conspiracy theorist, former astronaut, and a NASA executive who prepare to go to the moon, which is on its way to colliding with Earth. The disaster drama is directed by Roland Emmerich. If the premise has got you intrigued and you are planning to watch the movie, here is all the information you will need!

What is Moonfall About?

Almost everything in the universe has a pattern. But what happens when those patterns are disturbed? After a mysterious force knocks the moon out of its orbit, it sets the celestial body hurtling towards the planet Earth. With just weeks in hand before the impending impact poses an existential threat to life on our planet, a group of people comes together to handle the situation.

The mission involves going to the moon. Once they land on Earth’s satellite, what the group witnesses is not something they had expected. What could that mean for the future of Earth? The only way to find out is to watch the film. Since you are eager to experience this epic adventure, let us share all the options you have to watch the movie!

Is Moonfall on Netflix?

No, the sci-fi disaster film is not a part of Netflix’s catalog. However, the streaming giant has similar movies that you might enjoy, such as ‘The Midnight Sky’ and ‘Extinction.’

Is Moonfall on Hulu?

Unfortunately, ‘Moonfall’ is not currently available on Hulu. Since Lionsgate has a deal with Starz, and Starz is available on Hulu, you may try looking for the film on the platform at a later date. To explore this option, head here. Meanwhile, we have some interesting suggestions of movies in the same vein as ‘Moonfall’ that you can watch on Hulu. They are ‘Arrival’ and ‘Aniara.’

Is Moonfall on Amazon Prime Video?

Currently, the movie is not streaming on Amazon Prime Video, but it may be available later by unlocking Starz on the streaming service. You can learn more about this right here. Till then, you can check out similar movies on Prime that are quite entertaining, such as ‘Europa Report’ and ‘Asteroid: Final Impact.’

Is Moonfall on HBO Max?

No, the space drama film is not streaming on HBO Max. However, the platform offers numerous movies that might be right up your alley. So, you could try watching ‘Gravity’ or ‘Oblivion.’

Where to Watch Moonfall Online?

‘Moonfall’ is exclusively releasing in theatres in the USA on February 4, 2022. This means there is no other way to watch the film other than the big screen. So, you can check for show timings and book your tickets on the movie’s official website or Fandango. In addition, since Lionsgate has a multi-year deal with Starz, the movie will likely release on the streamer after its theatrical run. Therefore, we recommend checking for the film on Starz.

How to Stream Moonfall for Free?

Since the movie is only running in theatres, there is no way to watch the film free of cost. But if it lands on Starz, there might be a seven-day window where you can watch the movie without paying a dime, as the streamer usually offers a week-long free trial. Moreover, the streaming platform provides attractive offers from time to time which new subscribers may benefit from. Moreover, we do not encourage using illegal means to watch content online.

Read More: Where Was Moonfall Filmed?