Where Was Moonfall Filmed? 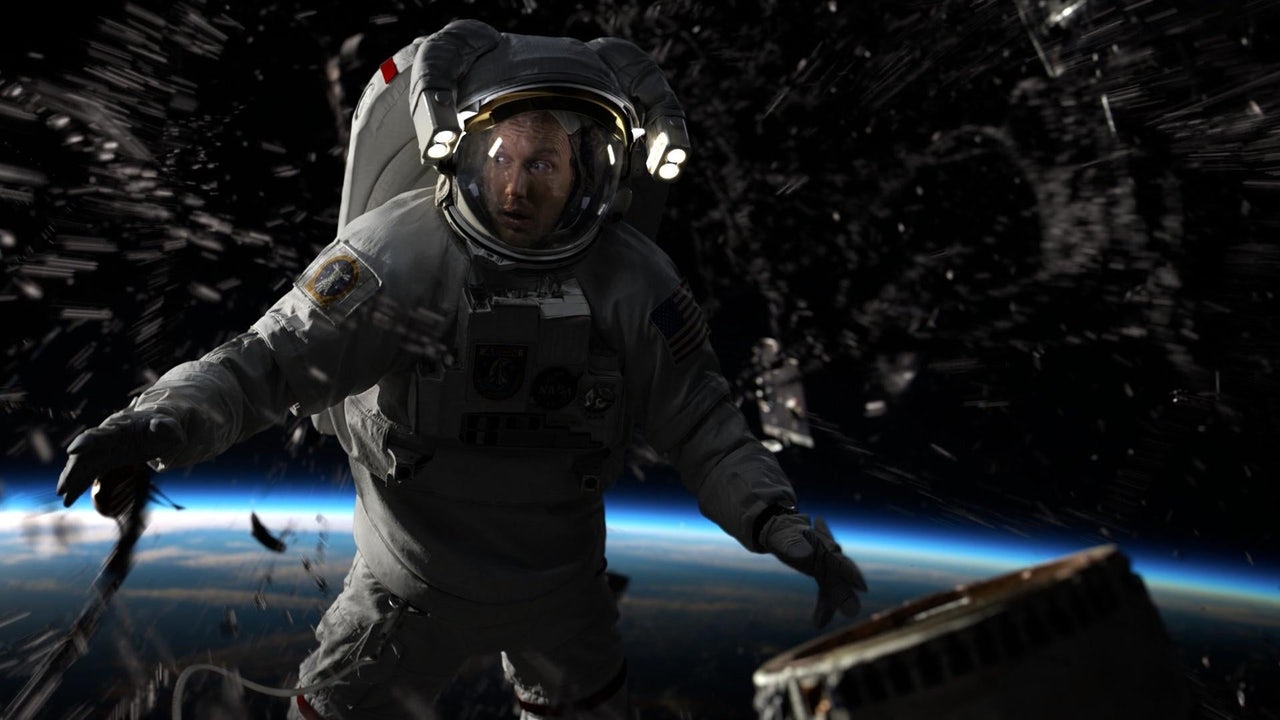 Directed, co-written, and co-produced by Roland Emmerich, ‘Moonfall’ is a science fiction film that revolves around a motley crew of people who must land on the surface of the moon, which is hurtling towards the planet Earth. As a mysterious force throws the moon off its orbit, all hopes are pinned on this team to prevent a massive disaster. However, it does not take them long to realize that Earth’s satellite is not what people have thought it to be.

Featuring Halle Berry, Patrick Wilson, John Bradley, Kelly Yu, and Donald Sutherland, among several others, the disaster drama film takes place on Earth, the Moon, and everywhere in between. A significant portion of the film depicts the large-scale destruction of our planet and space travel. Naturally, you must be eager to know where this movie was shot. Well, we’ve got the details right here!

‘Moonfall’ was filmed in Canada and the USA, primarily in Montréal, Mascouche, and Los Angeles. The movie was reportedly supposed to begin filming in the spring of 2020. However, the COVID-19 pandemic caused delays in the production process. Later, in October 2020, it was reported that cameras had begun rolling for the sci-fi disaster drama. Apparently, principal photography wrapped up approximately three months later. Now, allow us to take you through all the places that bring the movie to life.

Montréal in the province of Québec serves as an important production site for the film. Being a sci-fi drama, a lot of it was shot using special effects. Therefore, MTL Grandé Studios in Pointe-Saint-Charles provided the necessary facilities. Located on 1862 rue Le Ber, Montreal, the studio offers five fully customizable stages with adjoining workshops and office facilities.

>> Filmed in our studios << @MoonfallFilm is coming to @IMAX on February 4th!
Enjoy a little behind the scenes! pic.twitter.com/oRATs2ziH7

Most of the space travel and disaster sequences were filmed using green and blue screens in the studio. The team worked closely with NASA to ensure that things seemed as authentic as possible. In fact, an astronaut was present on set while NASA and space-related scenes were being worked on. Residents of Montréal may even recognize a few places in and around the city that feature in the film.

Another important location in Québec that serves as a production site for this movie is Mascouche. The city is an off-island suburb of Montréal. Some pivotal outdoor sequences were shot on a piece of land that lies close to Highway 640. An open-air set was constructed in the CentrOparc area, which once used to be the Mascouche airport. Some reports stated that a house was built on location for the shooting. Moreover, Los Angeles police cars and vans were also spotted on the set. 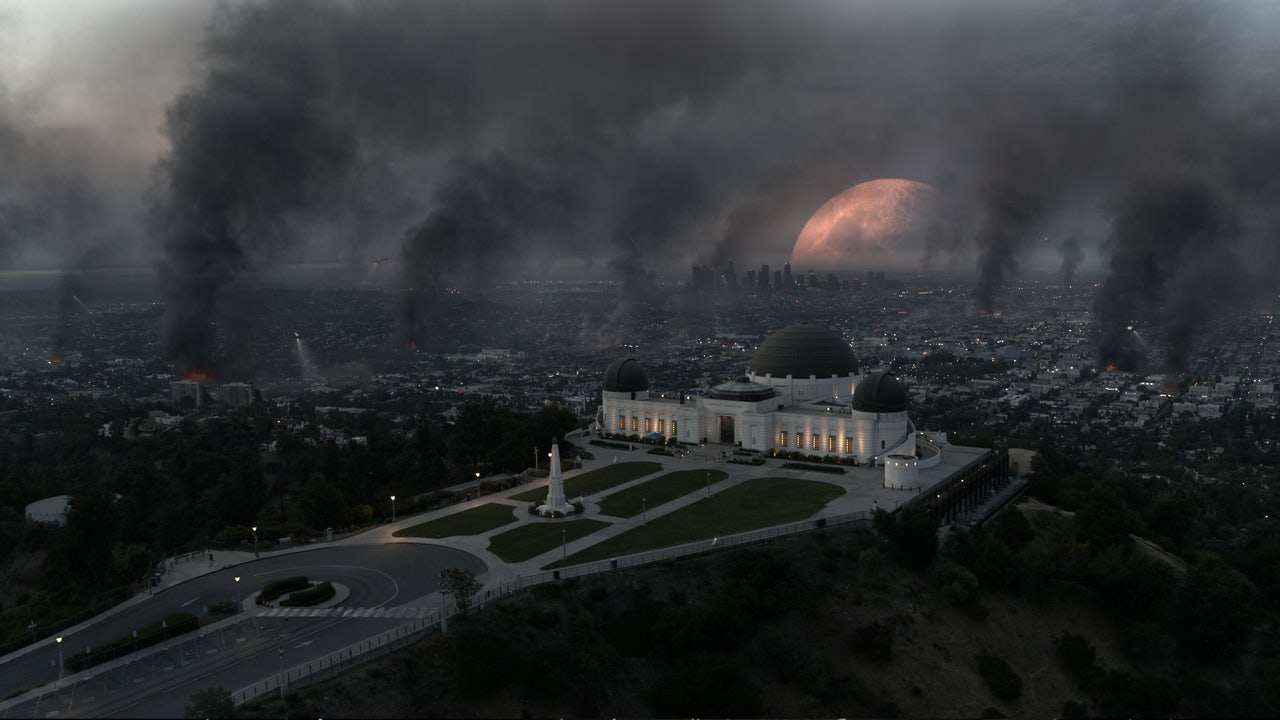 It seems that a few on-location shots were lensed in Los Angeles. One can spot The Griffith Observatory in one of the shots. The City of Angels is a popular production site, given the well-equipped studio facilities, diverse natural landscapes, and highly skilled filming crews. It is no wonder that a large number of people in the entertainment industry call the city their home. Some of the landmarks frequently seen in films and TV shows are Vista Theatre, Herald Examiner Building, and Union Station.