Is Murdered by My Boyfriend Based on a True Story? 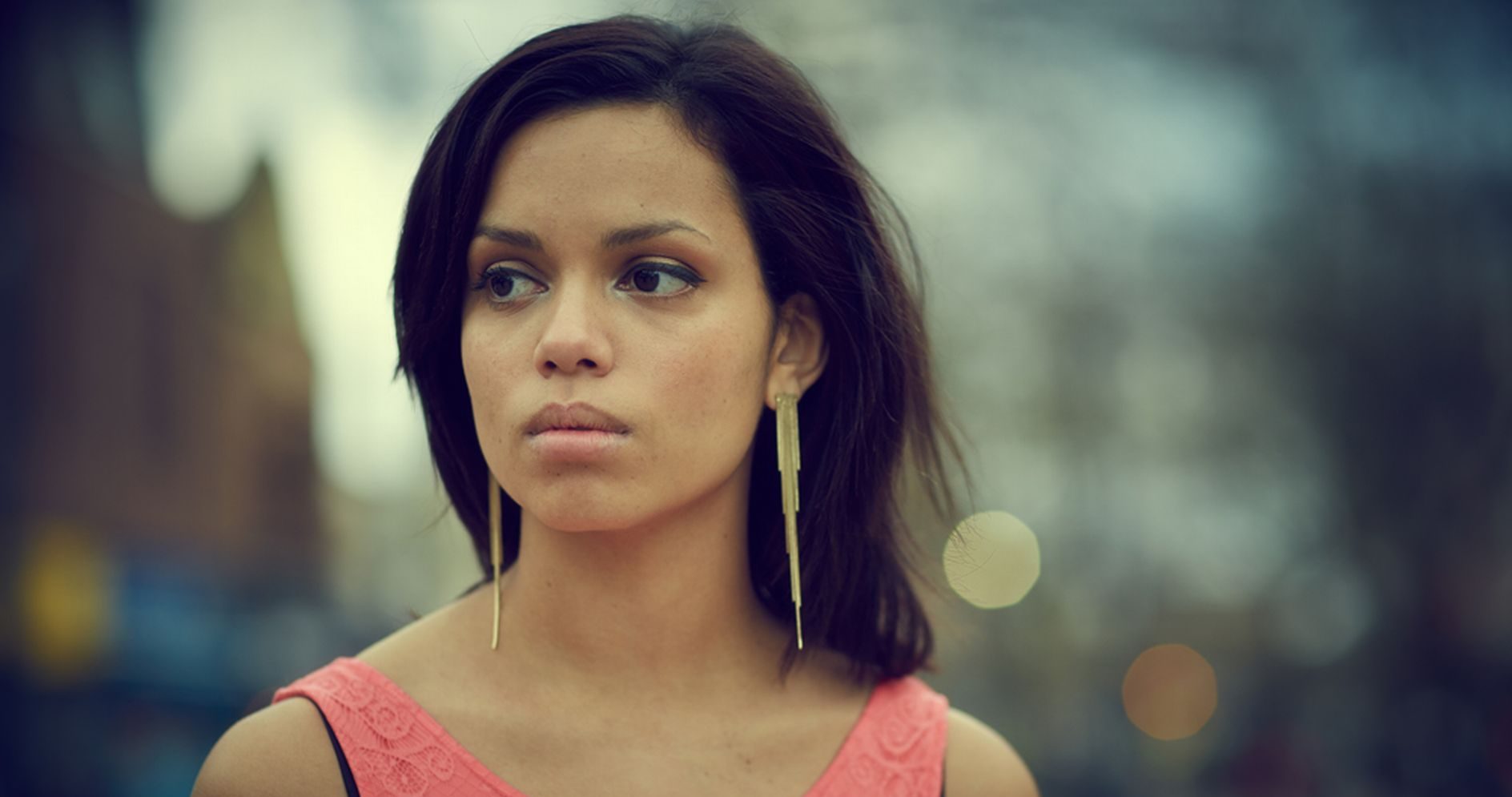 ‘Murdered by My Boyfriend’ is a gripping crime drama movie that touches upon the sensitive topic of domestic abuse. It follows Ashley, a young woman who has a child with her boyfriend Reece, but gradually he becomes more and more abusive toward her. After a lot of struggle, she leaves him for someone else, but he retaliates by brutally murdering her in front of their little daughter. What follows is Ashley’s family’s fight for justice and getting Reece to answer for the terrible crime that he has committed.

Directed by Paul Andrew Williams, the movie aims to raise awareness about the rising cases of domestic violence and crimes against women by their own partners. Ashley’s experiences are depicted so vividly and realistically, that the audience cannot help but wonder if ‘Murdered by My Boyfriend’ is based on an actual incident. Now, if you are as eager as us to find out more, let’s dive in!

Is Murdered by My Boyfriend a True Story?

Yes, ‘Murdered by My Boyfriend’ is based on a true story. It is an accurate account of the tragic October 2010 murder of a 21-year-old woman from Nottingham, England. As per the family’s requests to maintain anonymity, the names in the movie have been changed. “Ashley Jones” was found dead in the early hours of October 3, 2010, in her Nottingham home’s bedroom, with her two-year-old daughter asleep at the foot of her bed. Her eyes were swollen shut, and other injuries included multiple cuts on the face, her jaw fractured on both sides, and a part of her ear missing. 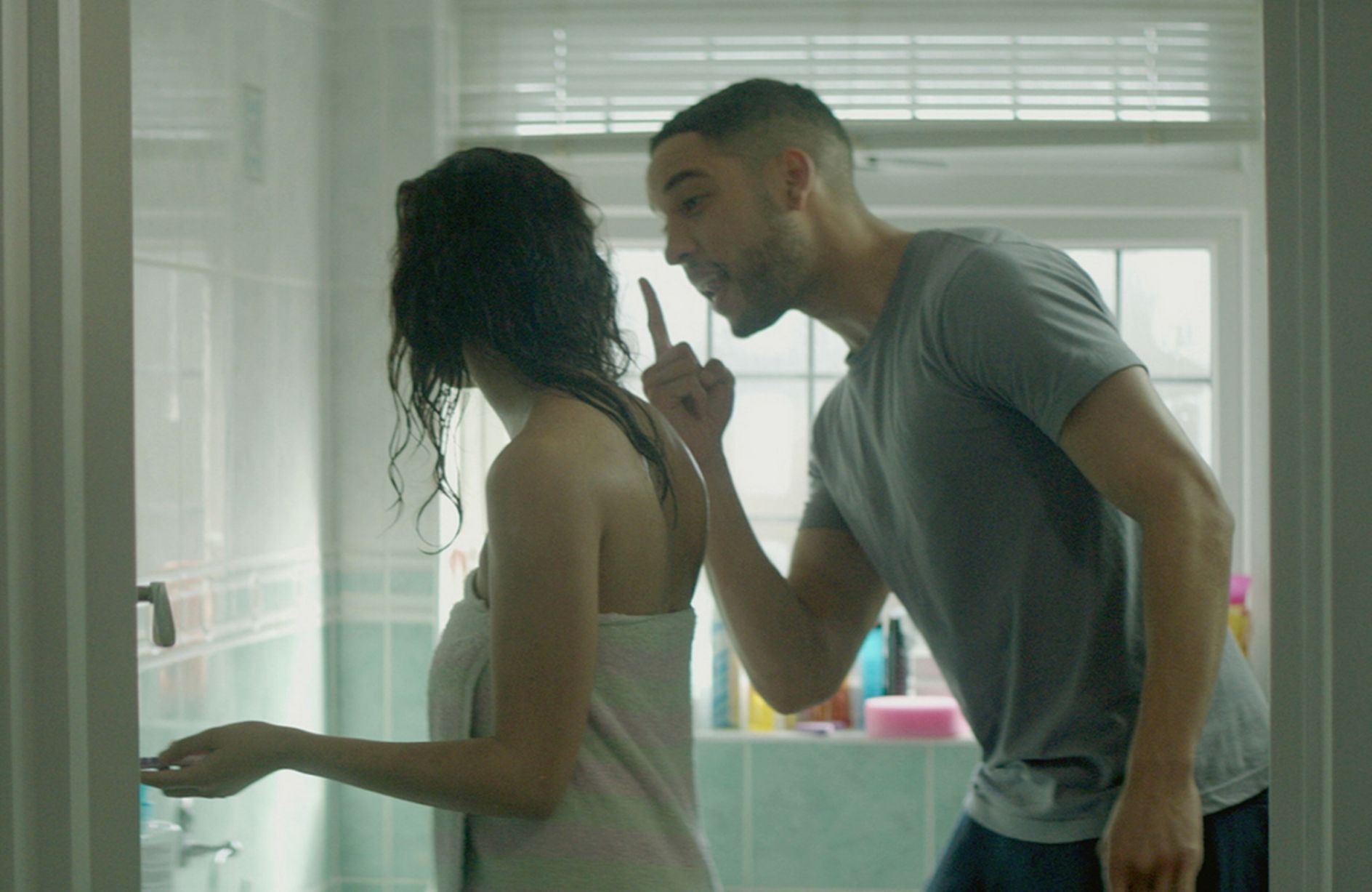 Unfortunately, Ashley stopped breathing on the way to the hospital and was declared dead upon arrival. A post-mortem then revealed the cause of death to be multiple blunt impact injuries, mainly on the head. 27 separate points of injuries were found on her face and head. The next day, on October 4, 2010, the police arrested “Reece,” the father of her child, as the prime suspect in the murder investigation. Ashley met him when she was 17, and the couple had been in a tumultuous relationship for four years. They had gotten back together in September 2010, following a brief separation, wherein she started seeing someone else.

Ashley’s neighbors revealed that the night she had died, they heard her partner shout at her and subsequently heard their little girl crying for her mother. After forty minutes of commotion, he left and everything went silent. When the police found her and the child, the latter had reportedly been sitting with her unconscious mother for two hours. 27-year-old Reece allegedly had a history of being abusive toward his partners, and what was even more shocking was that between September 2008 till August 2010, Ashley, her neighbors, and other witnesses had called the police around 11 times to report his violent acts.

However, no formal action was taken against Reece, due to lack of evidence and Ashley’s apparent hesitation to proceed with her complaints. Her friends stated that they had seen him physically assaulting her on numerous instances in the past, such as in August 2010, when he had head-butted her and thrown her into a shopping mall photo booth. Earlier in June that year, he had allegedly confronted her at the apparel store she worked in and shoved her into a changing room. According to her friends, Ashley had broken up with Reece and was dating another man at that time. Moreover, her father had witnessed his temper first-hand as well, during a few instances.

In March 2011, Reece was awarded a life sentence for brutally murdering Ashley in front of their two-year-old toddler. He pleaded guilty after admitting that he had beaten his girlfriend to death in a fit of rage. He was initially ordered to serve a minimum of fifteen years in prison, but later in June 2011, it was increased to twenty years, given the terrifying nature of his actions. In addition, an Independent Police Complaints Commission report suggested that ten police officers should face action for their negligence in responding to Ashley’s distress calls between 2008 and 2010. Out of the ten, six pleaded guilty and action was taken against three of them. 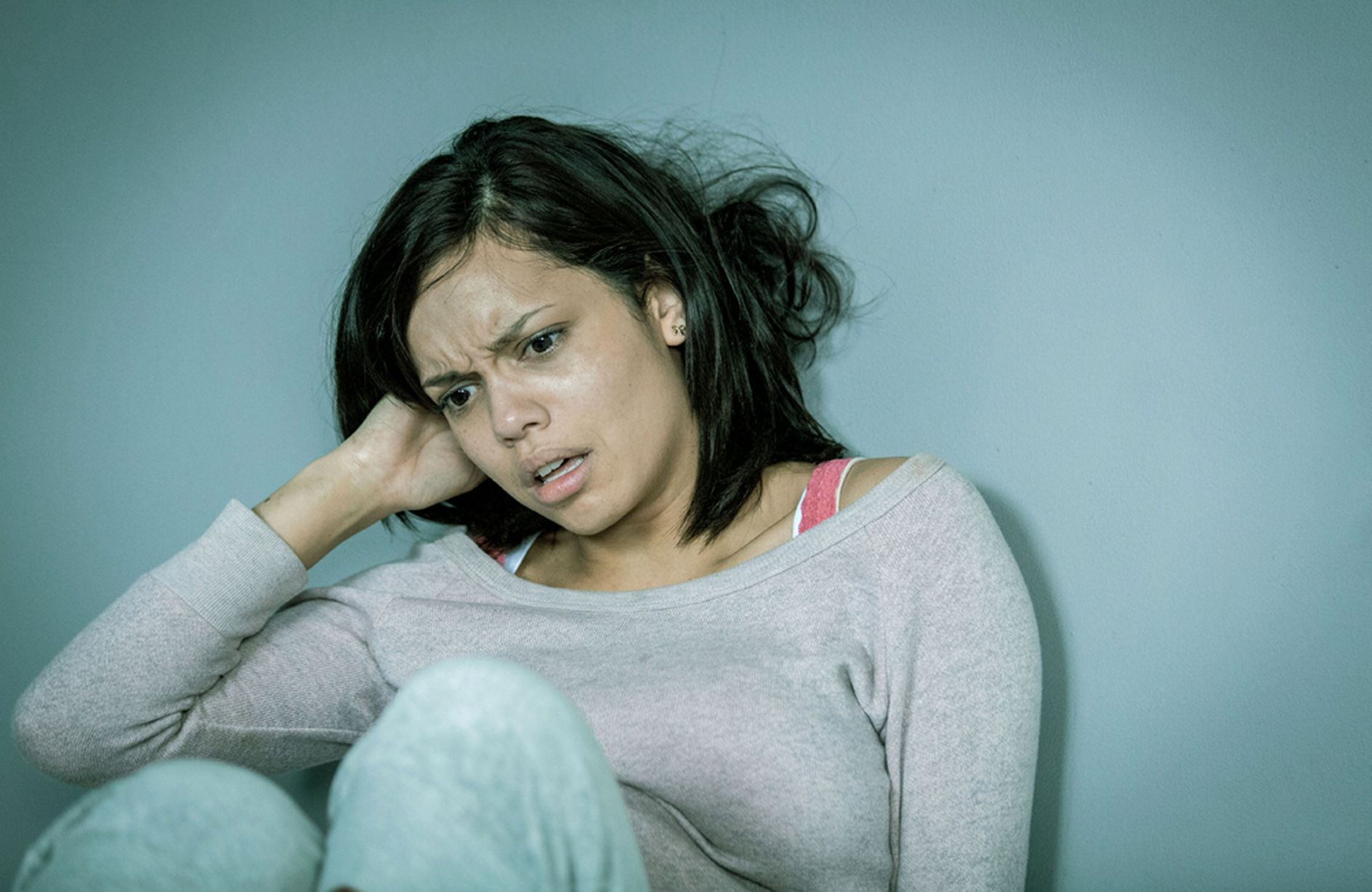 Ashley’s painful ordeal is depicted authentically in ‘Murdered by My Boyfriend’ and mirrors the experiences of numerous young women trapped in abusive relationships. Writer Regina Moriarty, who has written the brilliant narrative based on her research of Ashley’s story, shared in a June 2014 interview, that they aimed to delve into the little details of the latter’s equation with Reece, to raise awareness about what are the signs one should look out for in cases of abuse.

“It was the bits in between that we were really interested in; the gradations of abuse. What are the little things that set the stage for more serious abuse down the line? When does teasing become bullying? When does being in love become being in control? The challenge was to try to embed some of these subtle details into the film because often they’re the signals that a relationship is on the way to becoming abusive,” Regina further added. Not just that, Ashley’s mother shared with Buzzfeed that sadly, she was unaware of her daughter’s agony and that often it is hard for domestic violence victims to share with loved ones about their situation.

“You begin to doubt yourself and ask was it something that I did because the perpetrator will blame you and minimize what he has done…He will blame drink, drugs, or stress, but the real reason for the abuse is because he wants to have power over his partner and wants to control her. The rest is just excuses to try and justify his behavior, “said the grieving mother. She also advised women to carefully walk away from potential abusers and concluded, “All I can say is if your partner is hurting you physically, mentally, or sexually, then that isn’t love. Love isn’t painful. Love doesn’t make you sad. Love doesn’t make you feel scared. Love is being respected, valued, and cared for.”