Is My Son on Netflix, HBO Max, Hulu, or Prime? 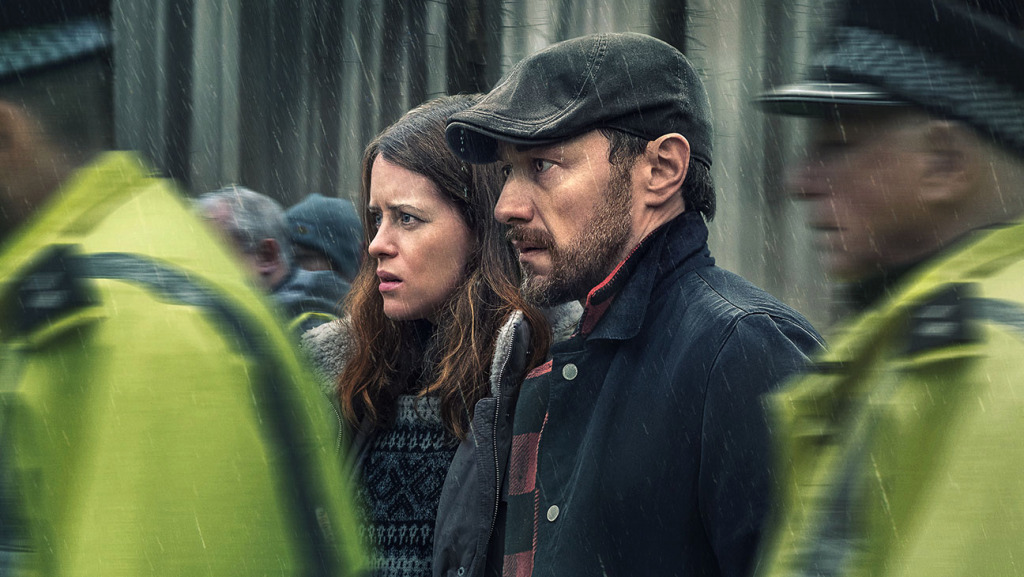 A remake of the French film of the same name, ‘My Son’ recounts the story of Edmond Murray and his ex-wife, who get the biggest shock of their lives when their young son suddenly disappears from the campsite. The thriller movie features stand-out performances by James McAvoy, Claire Foy, Gary Lewis, Tom Cullen, and Jamie Michie and uses themes of parenthood and mystery to weave an action-packed story of abduction and rescue that can get anyone hooked. Curious to learn more about the film’s plot or where it can be streamed? We have got you covered.

What is My Son About?

Edmond Murray has always been a lover of highlands who has dedicated most of his life to work and rarely has time to spare, even for the people that he loves. His perpetual absence ruins his marriage with the love of his life, and he ends up burying himself in work. However, when he is driving in the highlands one day, minding his own business, Edmond receives a call from his ex-wife.

As soon as he hears her trembling voice, Murray knows that he is about to hear horrible news. His worst fears are soon realized when she tells him that their 7-year old son has apparently been abducted from the campsite, and despite best efforts, the law enforcement agencies are yet to find a clue about his whereabouts. Instead of relying on them, Edmond decides to take matters into his own hands to find his boy regardless of the price he has to pay.

Is My Son on Netflix?

Now, Netflix has a massive catalog of television shows and movies, but ‘My Son’ is currently not a part of it. Therefore, people with a subscription to the streaming giant can watch other movies like ‘Abducted in Plain Sight’ or ‘Extraction.’

Is My Son on Hulu?

Hulu subscribers have to find ‘My Son’ on some other platform as it is not included in its current catalog. Viewers looking for some other movie on the streamer can watch ‘The Guilty’ or ‘Rogue.’

Is My Son on Amazon Prime?

‘My Son’ is neither included in Amazon Prime’s regular offering nor is it available as on-demand content on the website. However, we recommend our readers alternatively stream ‘I See You’ or ‘You Were Never Really Here.’

Is My Son on HBO Max?

HBO Max’s current catalog of movies does not include ‘My Son,’ therefore subscribers can watch some other thrillers already on the platform like ‘A Walk Among the Tombstones’ or ‘Machine Gun Preacher.’

Where to Watch My Son Online?

‘My Son’ is all set to release exclusively on Peacock on September 15, 2021. People who have a subscription can head to the official website to watch the movie. However, after its three months exclusive run on the streamer, the James McAvoy-starrer will move to Roku on December 15, 2021.

How to Stream My Son for Free?

Peacock offers free streaming of thousands of hours of movies and television shows. However, it also has a Premium and Premium Plus subscription for exclusive content. Since the Premium subscription also comes with a 7-day free trial, you can technically watch the movie free of cost, provided you do so in the trial period. However, we recommend our readers watch their favorite movies and show online only after paying for them.