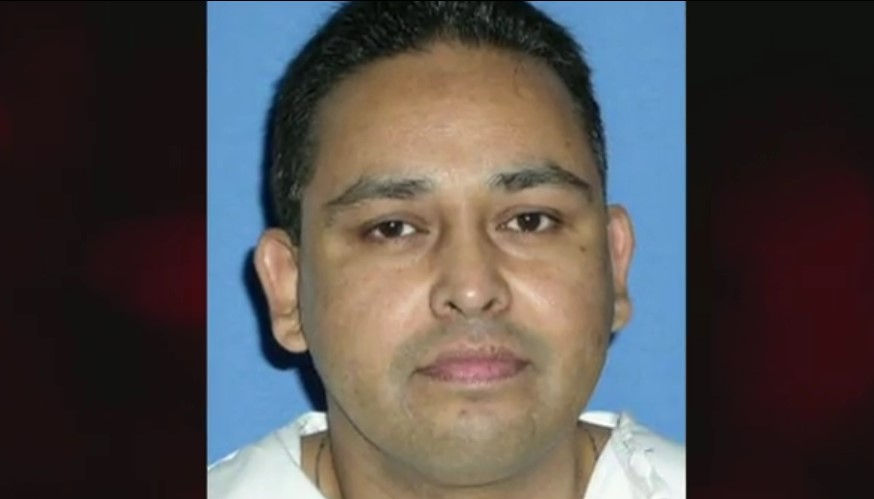 When a beloved firefighter suddenly went missing in April 1998, loved ones pushed for quick answers. But sadly, Nemecio Nandin was found murdered just over a week after he was last seen. The second half of Investigation Discovery’s ‘Deadly Affairs: To Catch a Cheat’ deals with the circumstances behind Nemecio’s death and how a cold-blooded murder-for-hire plot was masterminded by a man named Luis Ramirez. So, if you’re wondering why Luis wanted to have Nemecio killed, we’ve got you covered.

Who Was Luis Ramirez?

Nemecio Nandin went missing on April 8, 1998, and the authorities were alerted after he didn’t show up to work as a firefighter in San Angelo, Texas. As the police kept digging in, they heard from Dawn Holquin. She had been dating Nemecio and hadn’t heard from him for days. As per the show, they had been dating intermittently for about six months, and she expressed concern that her ex-husband, Luis Ramirez, could have done something.

Luis and Dawn had been married for eight years before divorcing in 1995. However, it was reported that he remained obsessed with her and was jealous of the men she dated. Dawn later stated that Luis was physically and verbally abusive toward her after their separation. As per the show, he wanted to control Dawn, and she eventually moved to Austin, Texas, to get away from him.

When Luis was questioned, he claimed to have been at work on the day Nemecio disappeared. Luis worked for a mortgage company and said he was 70 miles away visiting some property. However, Dawn told the police that Luis had been asking their children about her relationship with Nemecio in the time before the firefighter went missing. Luis had also mentioned that he would “take care of the problem.”

Then, on April 16, 1998, 29-year-old Nemecio’s body was discovered on a property near Tennyson, Texas. He had been shot twice in the head with a shotgun. Nemecio had been handcuffed and killed execution-style before being buried in a shallow grave. The investigation led the police to a man named Edward Bell, who was seen meeting Luis days before the murder at the same property.

The police also heard from Tim Hoogstra, a friend of Edward’s. He told the police that Edward mentioned being hired by Luis for $1000 to kill a firefighter. Tim further claimed that Edward described the murder to him. First, he called Nemecio regarding a potential repair job; Nemecio had a side business as an appliance repairman. Once Nemecio got to the property, Edward and Luis handcuffed him, shot him, and then put him in a shallow grave.

Nemecio’s truck was discovered just two days after his disappearance at a local Walmart. The car was unlocked, but the keys were missing. Edward’s girlfriend later testified that when she drove him to the property in Tennyson sometime after the murder, she saw him throw away latex gloves. The girlfriend led the police to the location, and they found the gloves along with the keys to Nemecio’s truck.

Furthermore, Edward’s wallet contained Luis’ business card, a hand-drawn map to lead to Dawn’s house, and her car’s license plate number. The handwriting was Luis’. A search of the vehicle used by Edward and his girlfriend led to more evidence. The police located a glove and a pair of pants, both with Nemecio’s blood. According to the show, Edward’s phone records showed that he called Nemecio on the day of the murder. Later, the handcuffs were connected to Luis; he had bought a similar pair years prior.

How Did Luis Ramirez Die?

In June 1998, Luis Ramirez stood trial and was convicted of capital murder. Then, in May 1999, he was sentenced to death by lethal injection. For his role in the crime, Edward was convicted and received a life sentence. Luis maintained his innocence until the end, addressing Nemecio’s siblings before the execution and saying, “I did not kill your loved one, but I hope that one day you find out who did.”

Luis added, “I wish I could tell you the reason why or give some kind of solace. You lost someone you love very much, the same as my family and friends are going to lose in a few minutes.” The lethal injection was administered to Luis on October 20, 2005. The 42-year-old was pronounced dead eight minutes later in Huntsville, Texas.