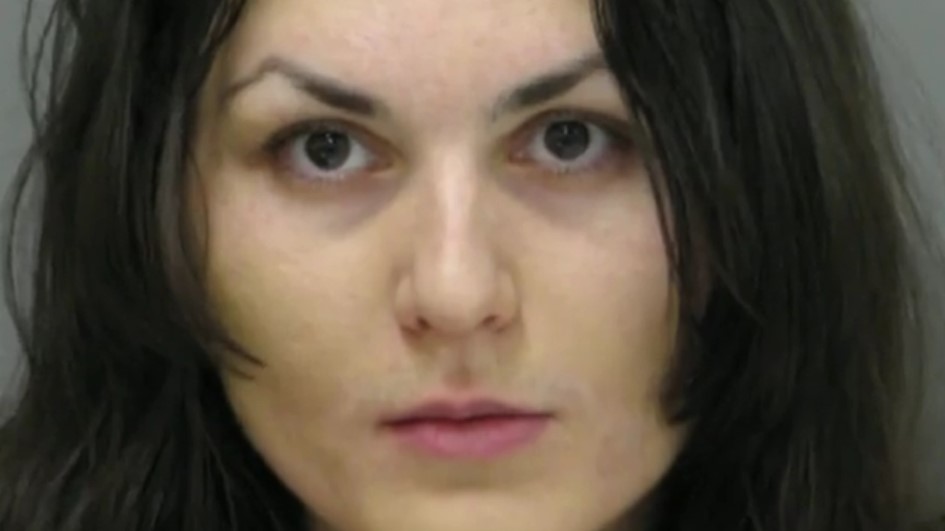 Just before Christmas in 2004, Irina Zlotnikov’s boyfriend, Robert Bondar, found her dead in his apartment in Delaware. The brutal nature of the murder led the police to believe it was personal. What they uncovered was a tale of obsession and jealousy. The first half of Investigation Discovery’s ‘Deadly Affairs: To Catch a Cheat’ charts what happened to Zlotnikov and how Robert’s ex-girlfriend, Irina Malinovskaya, was believed to be responsible. So, let’s find out more about her then, shall we?

Irina Malinovskaya was a Russian immigrant studying at the University of Pennsylvania in early 2003. She was going to the Wharton School of Finance there and was described as an intelligent and attractive young woman. Malinovskaya met Robert Bondar sometime between early and mid-2003. Reports suggest that after taking a liking to each other, the two started a steamy relationship. But as per the show, Robert moved to Wilmington, Delaware, to attend law school in the fall of 2003.

As per the show, Robert and Malinovskaya’s relationship fizzled, but the two kept in touch over time, exchanging emails and continuing to have a casual sexual relationship. Then, Malinovskaya began seeing someone else, and Robert began dating Irina Zlotnikov. She was a pharmacy student from Arizona and often visited Robert in Delaware. However, it was stated on the show that Malinovskaya and Robert continued to talk to each other without their respective partners knowing.

On December 23, 2004, Robert called 911 after finding Zlotnikov on the kitchen floor, naked and in a pool of blood, in his apartment in New Castle County, Delaware. Her head had been bludgeoned, and she was kicked and punched repeatedly; footprints were on her chest and throat. It was stated on the show that the police believed the murder weapon could have been a hammer. Since nothing was missing from the house, the authorities looked into a more personal motive.

The trail then led to Malinovskaya. Robert later claimed that he asked her not to contact him or visit him but that she continued to do so throughout the fall of 2004. He stated that Malinovskaya showed up at his law school unannounced in September 2004. As per the show, Robert never told her his schedule; Malinovskaya figured it out. He was unhappy with that, but she later claimed to be lost, prompting calls to the police before he went and picked her up himself.

The authorities believed jealousy and obsession played a motive and that Malinovskaya was the killer. While she claimed to have never driven down to meet Robert, the police found a rental car in her name. As per the show, Robert’s cat’s hair was found inside, placing her in his apartment. Furthermore, Malinovskaya’s fingerprint was discovered on a detergent bottle inside the house. During a search of her apartment, the police found a claw hammer by the sink with its head off.

Where is Irina Malinovskaya Today?

It was also stated on the show that Irina Malinovskaya had some bruising on her hands, indicating that she could have been in a fight. However, without a confession, the prosecution primarily relied on circumstantial evidence. In the end, Malinovskaya was tried three times, with all of them ending in a mistrial. The first one in February 2006 ended with a hung jury that leaned toward acquitting her 11 to 1. The second trial in October ended in a deadlock by 6-6 votes. Even the third trial ended with a hung jury when it came to convicting Malinovskaya of first or second-degree murder. 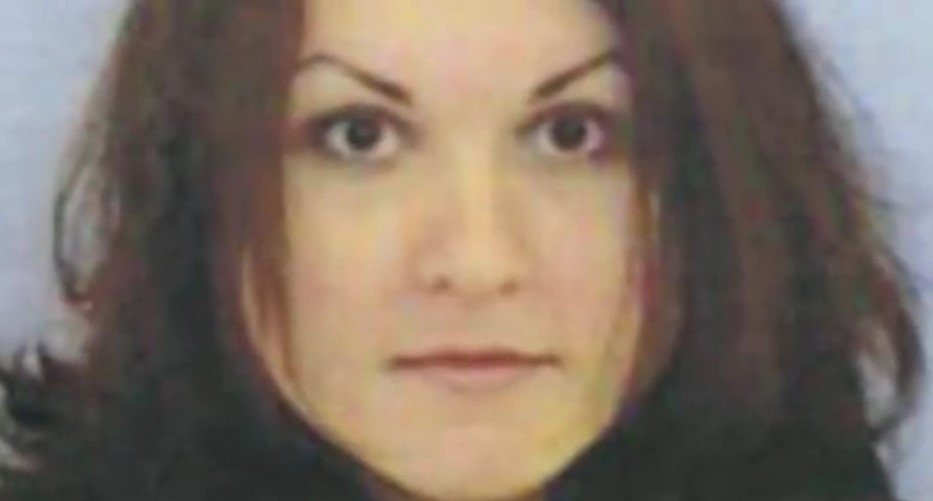 Finally, in June 2008, Malinovskaya, then 27, pleaded no contest to manslaughter and was sentenced to serve five years in prison, with credit for time already served. She was released in May 2009 from Baylor Women’s Correctional Institution in New Castle, Delaware. Malinovskaya was then taken into custody by Immigration and Customs Enforcement and was deported to Russia. Because of the felony, she was not eligible for a visa renewal. From what we can tell, Malinovskaya has since preferred to keep her life private, and not much is known about what she currently does. Her last known location remains Russia.