Is Netflix’s Alpha Males Based on a True Story? 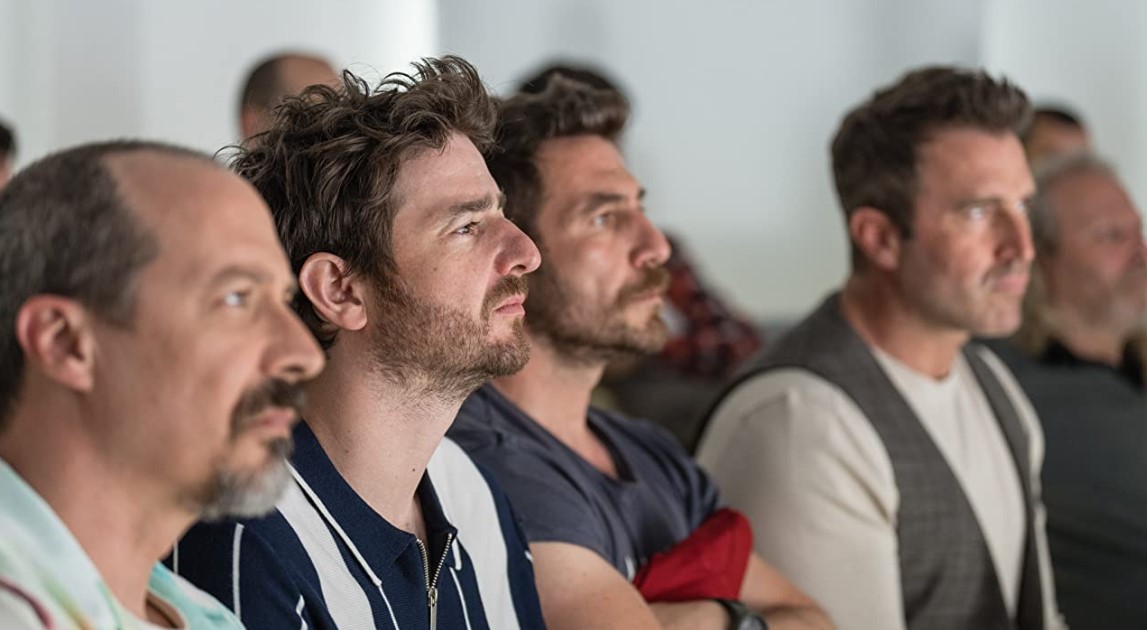 Originally titled ‘Machos Alfa,’ the Spanish comedy series ‘Alpha Males‘ explores the tribulations in four friends’ lives. The protagonists, Pedro, Luis, Raúl, and Santi, navigate their experiences through changing times, making it harder for them to deal with their past learnings. They were taught to be typically macho and have a male perspective. Hence, the four guys struggle to interact with a world constantly inching toward equality between the genders. Consequently, they find it harder to make and maintain relationships with their women counterparts.

The series is a hilarious romp and is highly relatable for all men; it questions the true connotation behind being a man and what all it entails in the 21st century. Created by Alberto Caballero, Laura Caballero, Daniel Deorador, and Araceli Álvarez de Sotomayor, the show is extremely relevant today. Adult men across the globe will relate to the concepts shown and might feel strongly toward the hardships of the protagonists. The authenticity of such a fresh topic, coupled with the honest portrayal of men’s life, make us wonder what inspired the making of ‘Alpha Males.’ Let’s dive into the details.

Is Alpha Males a True Story?

No, ‘Alpha Males’ is not based on a true story. Despite tackling real-world issues men face, the show is a work of fiction. The four friends, Pedro, Luis, Raúl, and Santi, attend a seminar and realize how backward they have been. Sexism is prevalent in the modern world, where men are still seen as the dominant sex. While helping the friends navigate their concerns and ideologies, the show also does a splendid job of showing their women counterparts’ opinions. 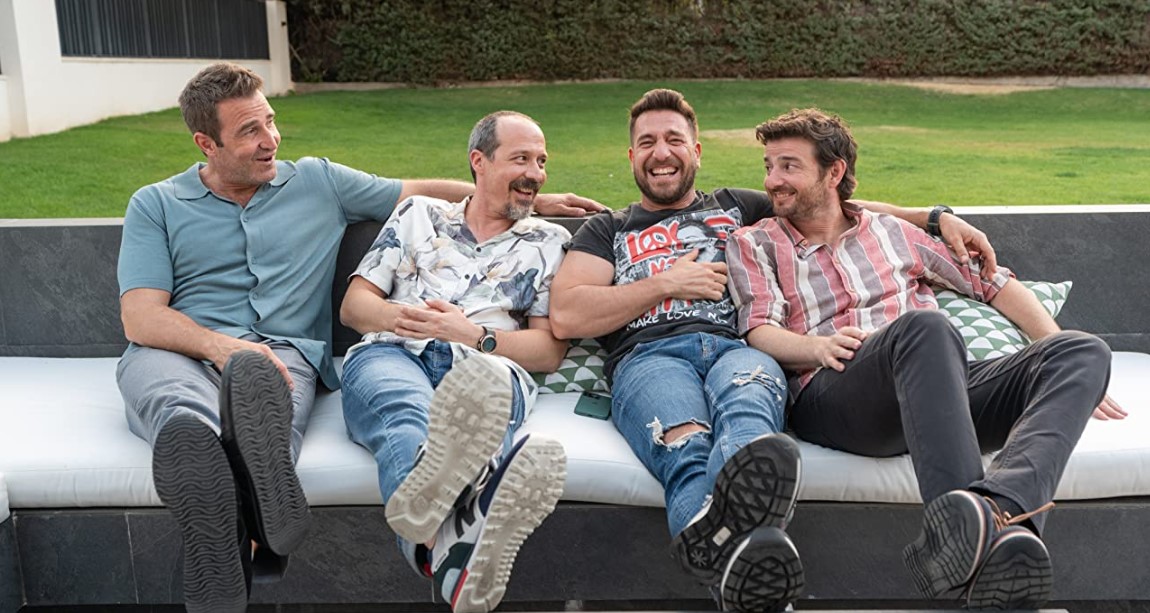 Questioning and altering your views instead of prepossessed ideas is vital in this ever-evolving world. The blurring lines between men’s and women’s societal roles became more evident during the Coronavirus pandemic. That’s when the show’s creators came up with this intriguing concept.

In an interview, Alberto and Laura Caballero, the brother-sister duo who co-created the show, said, “We thought that a time had come when, perhaps, there was a saturation, although wonderful, of girl series, with feminine visions and very well told. We considered what we could contribute, and we believed that the roadmap of feminism and women is clear, but that of men is not”.

The Caballero siblings worked on the show for Netflix and dove headfirst into creating a storyline around this concern. Furthermore, witnessing how men make their way through an empowered world of women is fascinating. The tables have turned, and men need to adapt to these changes that present a brighter tomorrow for women. The show dissects the intricacies of a patriarchal society, aiming to make viewers take a deeper look into their actions.

The four friends’ concerns range from midlife crises to open relationships. As their partners find their inner voice and explore their options, men enter a frenzy as they don’t comprehend the impending repercussions. The show also presents how most men are sexist in some way or the other. They might get uncomfortable while facing topics like feminism and equality. The comic tonality of the show may sugarcoat the tribulations. However, they are genuine and exist in the minds of most men in society.

Apart from relationships and love, the show presents waves of change in the professional aspect. Nonetheless, the primary focal point of the show is on modern men and their hardships in an empowered world. People in contemporary society strive to make necessary changes to bridge the gap between a patriarchal upbringing and a more unbiased mindset. The show ‘Alpha Males’ leaves the audience with such crucial questions even though it originates from a fictional story.