Is Netflix’s CAT Based on a True Story?

Directed by Balwinder Singh Janjua, Rupinder Chahal, and Jimmy Singh, Netflix’s ‘CAT’ is an Indian crime thriller series that delves into the rampant drug trafficking that affects Punjab, a state in India. It follows Gurnaam Singh, a simple man who previously worked as a police informant but has left that life behind. However, when his younger brother gets arrested for selling drugs, he is compelled to return to his old ways to save him. As part of the police’s deal, Gurnaam goes undercover, infiltrates the region’s dangerous drug cartels, and is soon forced to face the past that still haunts him.

Featuring nuanced performances from a talented cast, including Randeep Hooda, Suvinder Vicky, Hasleen Kaur, and Abhishant Rana, the show presents a hard-hitting picture of a man’s fight to save his sibling from an evil that plagues society. Moreover, the story delves into realistic themes such as the drug mafia and militancy, along with an authentic portrayal of how police informants function. All this may make one wonder if ‘CAT’ is related to actual people and incidents. If you’re keen to know more, allow us to appease your curiosity!

Is CAT a True Story?

No, ‘CAT’ is not based on a true story. Still, it does portray actual social problems, which writers Anil Rodhan, Balwinder Singh Janjua, Rupinder Chahal, and Jimmy Singh have collectively weaved into a fictional narrative. Although, they have likely drawn from true-crime incidents and general crime statistics in Punjab to create the story. In the Netflix show, the protagonist, Gurnaam, has a complicated past: he gets sucked into militancy as a young boy yet turns it around by becoming a police informant. 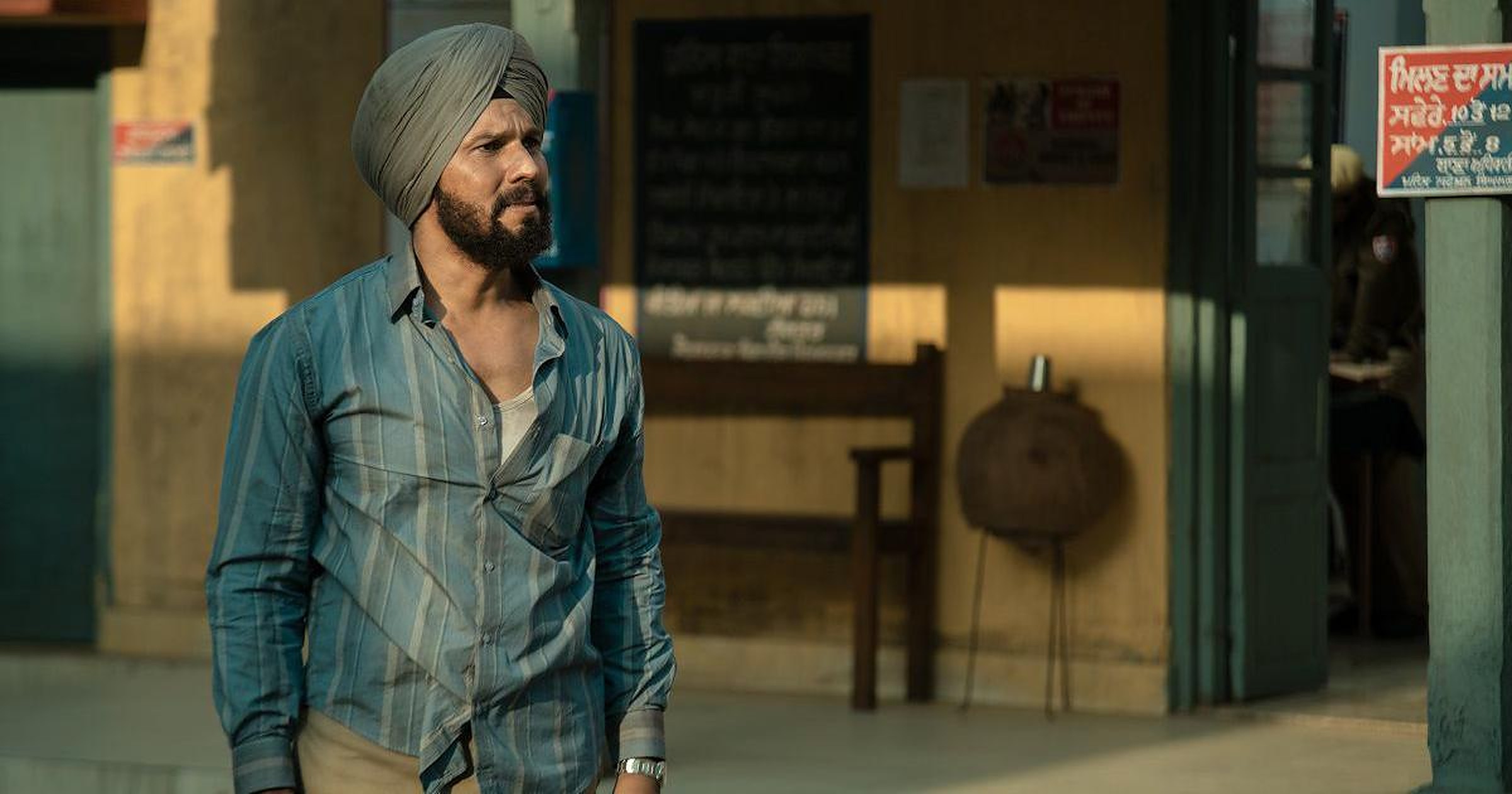 This is not unheard of in real life, as the term CAT is used to address those who are former militants or criminal sympathizers who have now become informers that help the law apprehend militants and mafia kingpins. Specifically in Punjab, from the mid-80s to the 90s, the entire region was adversely affected by the Insurgency, an armed militant campaign by Sikh militants who demanded the creation of a separate state called Khalistan.

The militancy had existed before, but corruption, police brutality, and terrorism in the state increased in the aftermath of the 1984 anti-Sikh riots after the assassination of former Prime Minister Indira Gandhi. This further led to illegal weapon trade and violence, wherein militant organizations pushed several youths to engage in crime. This section of Indian history forms a significant part of the protagonist’s story in the series, as he witnesses militancy and gun violence and becomes a part of it early in life.

However, Gurnaam then pledges his loyalty to the police and helps them bring down the people he works for. Besides this, the show’s central theme is the widespread drug cartels in Punjab, which have caused a lot of corruption among the youth in the past two decades. Drug abuse rates in Punjab have alarmingly indicated an epidemic in the state. A 2017 National Library of Medicine study stated that 20.8% of the survey sample were heroin abusers. 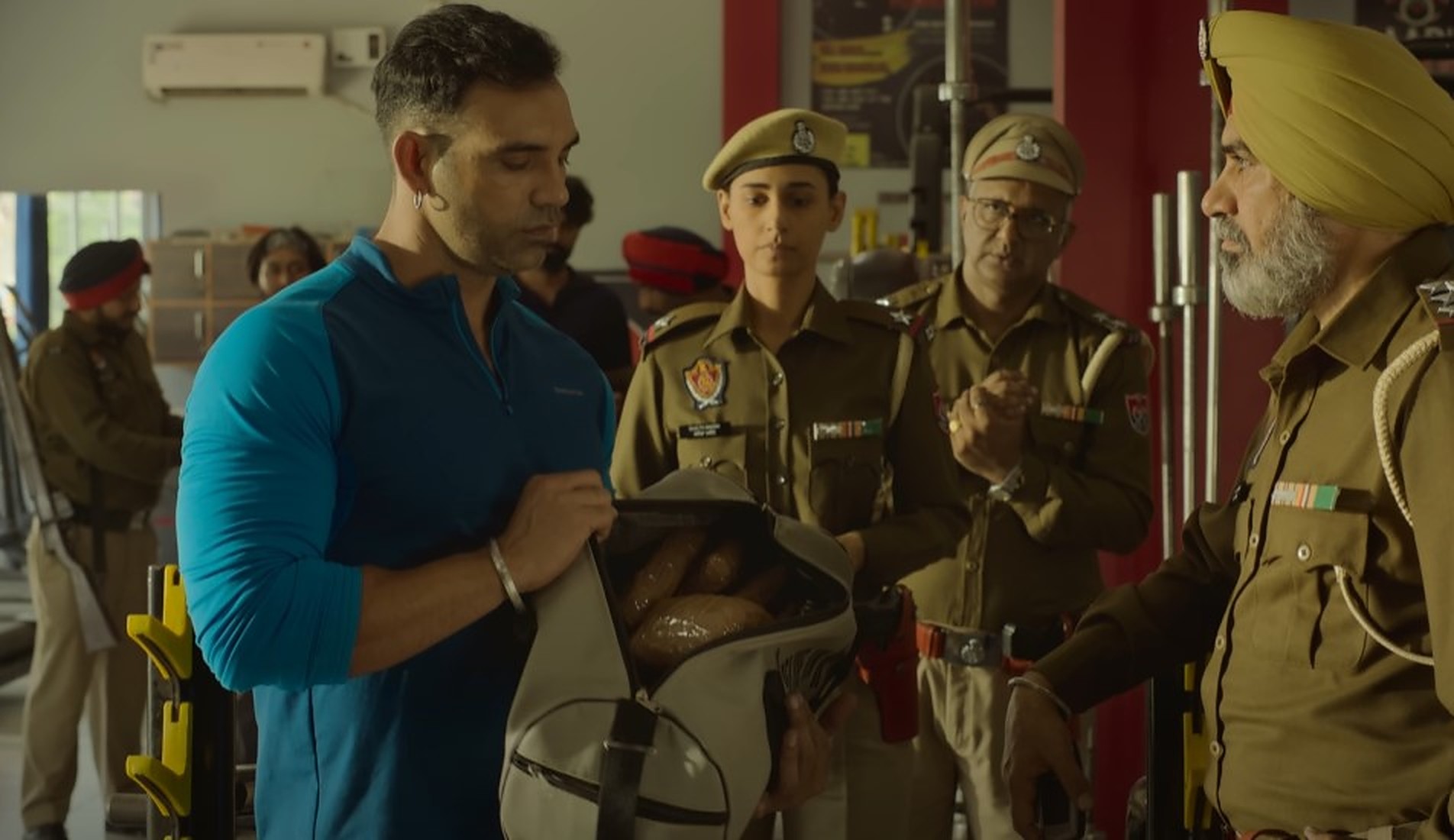 The study, conducted on 400 participants in the age group 11-35, showed that the prevalence of non-alcohol and non-tobacco substance abuse was a shocking 34.8%. More recent studies establish that heroin is the most abused drug in Punjab; as per state-wide research in 2022 by the Post Graduate Institute of Medical Education & Research, Chandigarh, around 3 million people are struggling with substance abuse. Specifically, 0.17 million people are battling opioid abuse, followed by cannabinoids, sedative-inhalant-stimulants, and injected drugs.

Not just that, another study by the same institution indicates that the revenue generated by the drug trade in Punjab is estimated to be around 75 billion annually. This has caused the crime rate to shoot up exponentially, and several youths are dying from overdose. Since youngsters are highly impressionable, drug cartels deliberately target this age group to spread their business. Sadly, this is the actual scenario not just in India but also in the US, where the raging drug epidemic has destroyed countless lives.

Gurnaam’s brother in the Netflix series is one such young man who gets caught in this vicious trade. The show intricately explores this topic, portraying the harsh reality of Punjab’s youth in today’s time. Albeit, since the characters are not modeled on actual persons, and the show mainly falls in the thriller genre, several creative liberties have been taken to make the narrative more entertaining than fact-based.

Essentially, ‘CAT’ is about a man’s love for his brother and the extent to which he goes to protect his loved ones. This leads him down a dark, crime-ridden path, making him a pawn in the war between the law and the powerful drug mafia. Hence, the show may be fictional, yet it highlights some serious societal issues in India and the world.