Is Netflix’s Di4ries Based on a True Story?

Netflix’s ‘Di4ries’ or ‘Di4ri’ is an Italian teen series set in Galileo Galilei middle school, chronicling the lives of several students in class 2-D, specifically Pietro and his friends Livia, Daniele, Isabel Diop, Monica, Arianna, Giulio, and Mirko. The 13-year-olds try to navigate their lives through first-time crushes, kisses, and heartbreaks alongside their peers. However, their life is turned upside down when it’s announced that the school will soon be closed.

Thus, the students unite and try their best to keep Galileo Galilei middle school open. The heartwarming story presented in the show has converted several viewers into fans. Moreover, the cast members let the audience connect with their characters through their phenomenal acting. Naturally, many are curious to know just how the show came about- is it inspired by real-life events or purely a work of fiction? Well, let’s explore the possible realism of ‘Di4ries.’

Is Di4ries a True Story?

No, ‘Di4ries’ is not based on a true story. The series is written by Mariano Di Nardo, Simona Ercolani, and Angelo Pastore. Although, according to Ercolani, the idea behind the show does reflect several real-life issues. The writers wanted to depict the individual identities of the teen characters who are at a crucial point in their life. Ercolani commented that the protagonists in the show are learning new things about themselves and the world around them. Everything they come across helps shape their personalities that will set them apart from others. Furthermore, the sense of individuality they form in this age of transition will directly influence their future. 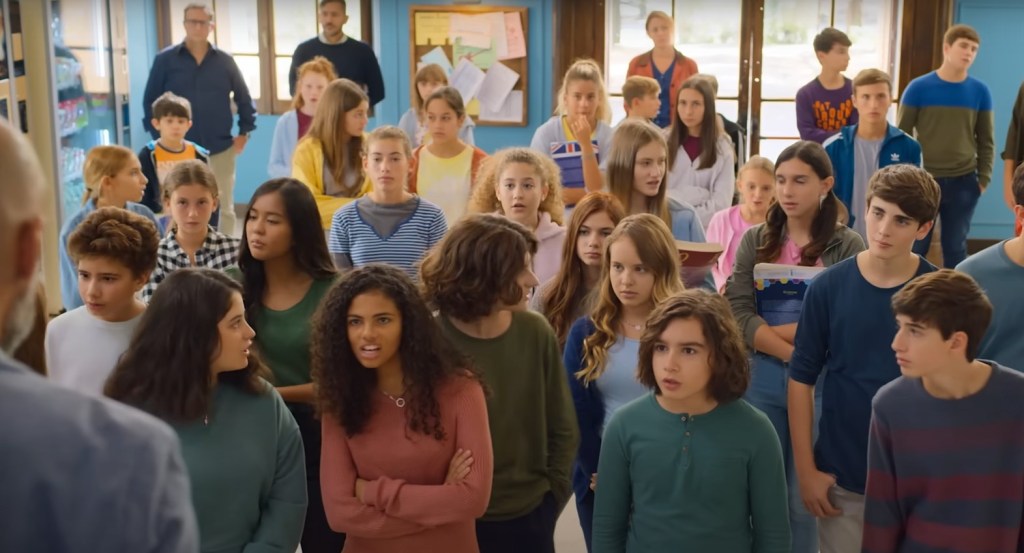 The sense of uniqueness that the writers wanted to showcase in their characters is evident through their struggles. Each of them has their own episode(s) that mainly focuses on their point of view and is narrated by them. This helps the viewers understand their school life, feelings, family, and insecurities. Such a form of storytelling allows the audience to relate and empathize with each and every character. It also helps the show address several issues one faces in their teenage years without overwhelming the characters or the viewers.

Actor Pietro Sparvoli, who plays Mirko in the show, believes that ‘Di4ries’ is a modern take on teen series. He hopes that the teen show will help the adults understand the issues that middle-schoolers often go through, especially those in Italy. In addition, Biagio Venditti, who essays Daniele, aims to inspire kids struggling with their sexualities through his character’s coming-out story. He believes that coming out is stressful and not always easy, elaborating that sometimes boys get paranoid over such things. Other cast members also expressed their wish to be able to help and motivate in need through their stories. 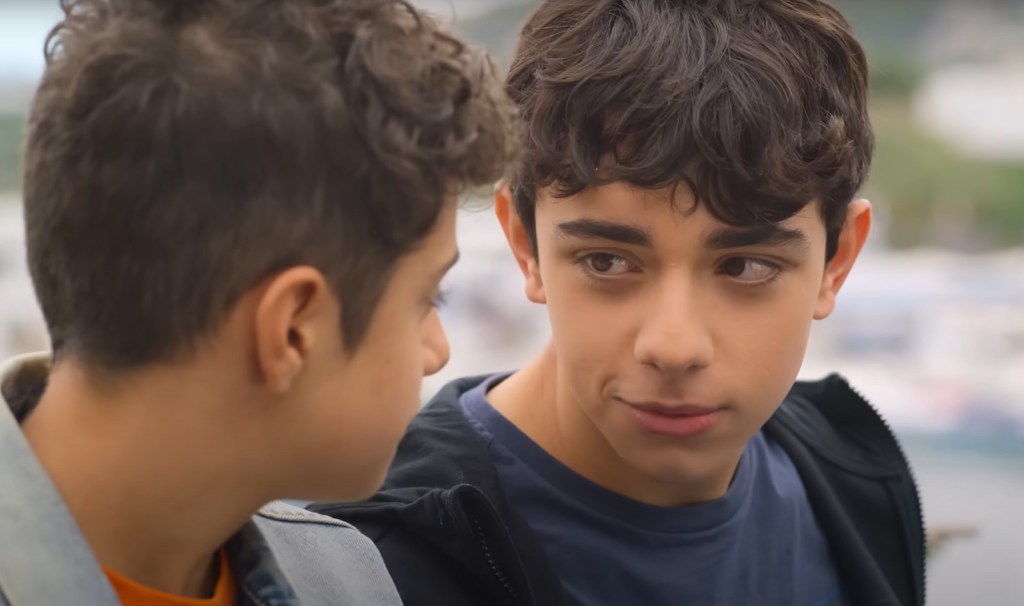 ‘Di4ries’ may not strictly be a true story, but the themes and issues addressed in it do come from real life. Each character has their own share of struggles, which helps the viewers realize that not every kid is going through the same things. While it is easy to paint teenagers and their worries in a playful light, their problems and actions help determine their identity as a person. The transition from a kid to an adult is perhaps the most significant life-building period of a person’s life; the sense of self humans develop during those years helps pave their future.