Where is Netflix’s Di4ries Filmed? 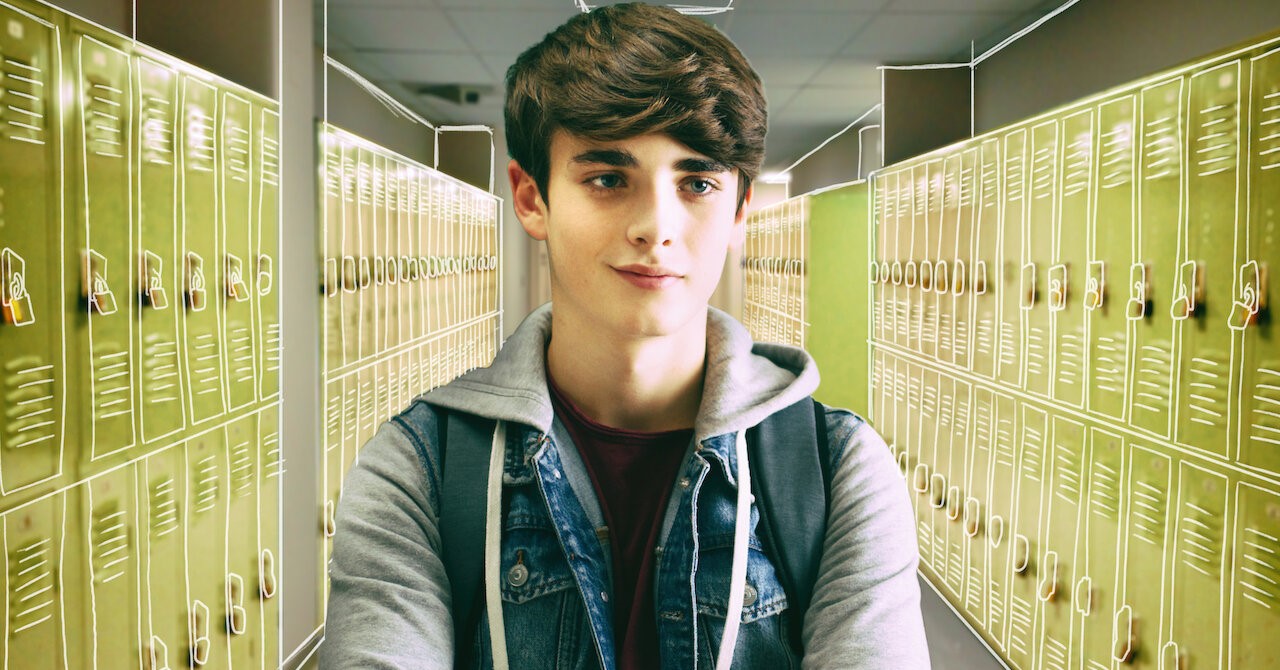 Netflix’s ‘Di4ries’ is an Italian romantic drama series that follows a group of teenagers studying at Galileo Galilei Middle School. The coming-of-age narrative involves first crushes, the pressure when it comes to first kisses, blossoming friendships, and rivalry with other students. As the students walk the hallways of the school, they are faced with several surprising events. It particularly revolves around a 13-year-old boy named Pietro, Livia Mancini AKA “Miss Perfect,” Daniel, Isabel, Monica, as well as a self-obsessed Arianna and a mysterious boy named Giulio.

When the students realize that their school is being closed down, they come together to stop it from happening. Apart from the dramatic and enthralling narrative, the setting of the middle school and the use of beautiful backdrops throughout the series is bound to make you curious about the filming sites of ‘Di4ries.’ Well, you are in luck because we have all the information to put your curiosities to bed!

‘Di4ries’ is filmed entirely in Italy, specifically in the Gulf of Naples, Italy. The principal photography for the inaugural iteration of the Italian series seemingly commenced in August 2021 and wrapped up in December of the same year. Though the story is set in Marina Piccola, the production team does a great job making a scenic commune on a volcanic island double for the resort town.

Officially known as the Italian Republic, Italy is a country that has a peninsula delimited by the Alps and is surrounded by various islands, making it a picturesque filming site. Now, let’s talk about all the specific locations that appear in the romantic drama series!

All the pivotal sequences of ‘Di4ries’ is lensed in Ischia, a volcanic island in the Tyrrhenian Sea at the northern end of the Gulf of Naples. As per reports, the cast and crew members of the Italian Netflix production did not use any soundstages for the first season as all the scenes, including the school and scenic exterior shots, were taped on location across the picturesque island.

Being the largest of the Phlegrean Islands, Ischia is almost entirely mountainous, as you might have noticed in the series’ backdrops. The island is home to several tourist attractions such as the Aragonese Castle (Castello Aragonese), the Gardens of La Mortella, Villa La Colombaia, Maronti Beach, Bay of Sorgeto, Pitthekoussai Archaeological museum, and the Angelo Rizzoli museum. Apart from being packed with tourists, Ischia is also frequented by filmmakers.

Over the years, the island has served as a prominent production location for different kinds of filming projects, mainly thanks to its picturesque features. Other than ‘Di4ries,’ Ischia has featured in several movies and TV shows; some of the notable ones are ‘The Man from U.N.C.L.E.,’ ‘Purple Noon,’ ‘And While We Were Here,’ and ‘My Brilliant Friend.’