Is Netflix’s Extracurricular Based on a True Story? 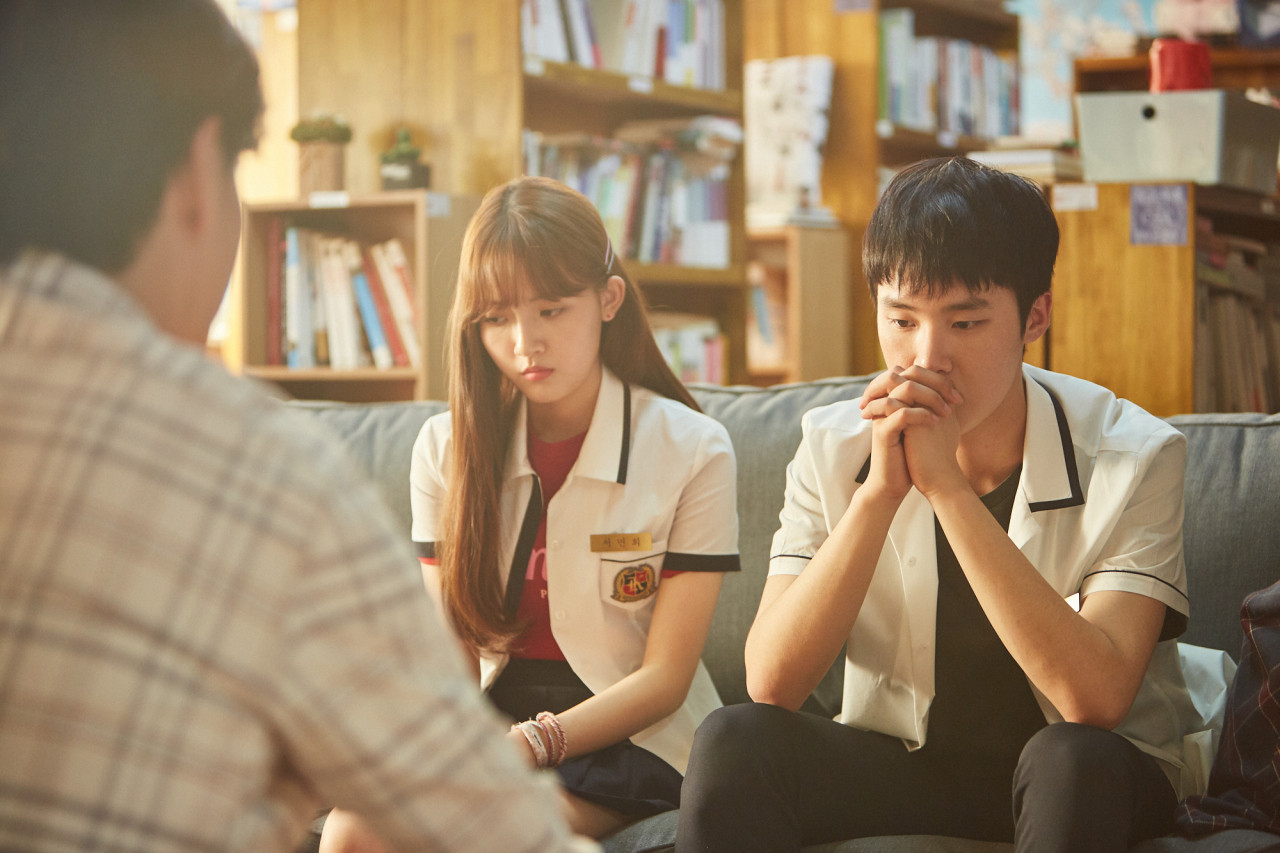 Directed by Kim Jin-min, ‘Extracurricular’ is a 2020 South Korean crime-drama series. It revolves around Oh Ji-soo (Kim Dong-hee), who is an exemplary student in his class. However, what his teachers and fellow students don’t know is that Ji-soo secretly runs a security business that provides protection to young sex workers. Ji-soo’s parents abandoned him when he was a child, and he had to quickly find a way to make a living.

However, Bae Gyuri (Park Joo-hyun), the heir to a wealthy family, does find out and forces Ji-soo to let her be involved in his business. ‘Extracurricular’ offers an unflinching and unrelenting look at the dark underbelly of society. If you are wondering whether actual events inspired the show, then here is everything you must know!

Is Extracurricular Based on a True Story?

No, ‘Extracurricular’ is not based on a true story. Screenwriter Jin Han-sae stated in an interview that he drew on his own experience as a high school student in New Zealand to pen the script for ‘Extracurricular.’ “I saw a kid selling cigarettes to his friends and, I thought then that, although we were students in the same high school, we were living in two very disparate universes,” he recalled. “I didn’t realize the gravity of the crime he was committing just for the intention of making money.” 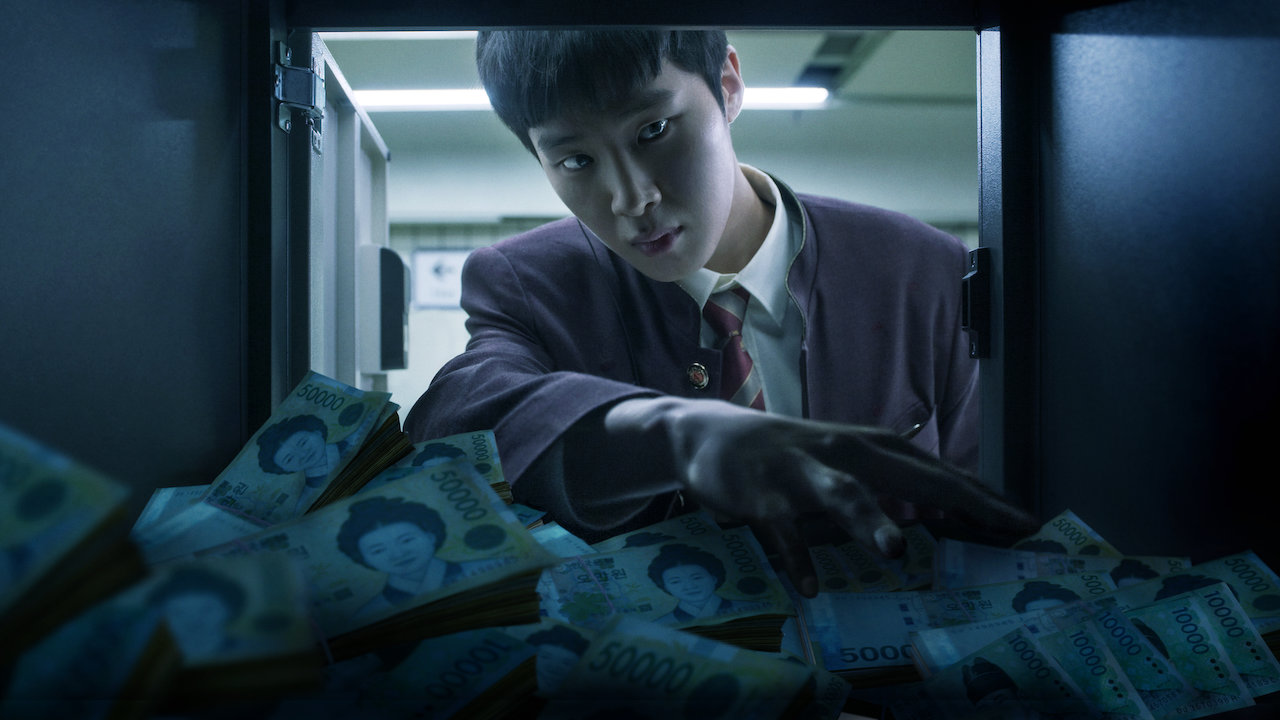 In Fall 2018, Han-sae began working on the script after learning about several teenagers’ involvement in organized crime from a news article. “I wanted to seriously think about the answer to the possibly childish question of ‘why is crime bad,’” Han-sae explained. “I came to employ the theme of teenagers and prostitution because I believed that, in order to find a serious answer to that fundamental question, we needed to touch upon a part of our society that we find too uncomfortable and painful to face. ‘Extracurricular’ may be a story digging into that wound.”

Around the time the show premiered, South Korea was rocked by the horrific Nth Room case. From 2018 to 2020, sexually exploitive videos of over a hundred victims, including dozens of minors, reportedly circulated on Telegram. While ‘Extracurricular’ is ultimately fictional, Han-sae stated that he hoped his work would provide society an opportunity to self-reflect.

Another theme that Han-sae wanted to enunciate in the Netflix show is the complete apathy of the adults. The screenwriter said, “Everyone turns into an adult with time. Naturally, people become indifferent to past events, and the voices of teenagers are too easily muted. Many grown-ups say that issues of adolescents have been experienced by everyone and simply assume that the problems can be overcome if they patiently wait the passage of time.” He continued, “However, to the kids, it’s their undeniable reality that could feel like an endless cold winter. I believed such perspective also deserved a say.”

‘Extracurricular’ is not a typical teen Korean drama show, which often tends to focus on much lighter themes. Instead, the series holds up a mirror to society, letting us see our glaring faults and how catastrophically we are failing the younger generation. While having said that, ‘Extracurricular’ is not based on a true story, but it’s perfectly understandable why you must have thought so.

Read More: Where Is Extracurricular Filmed?