Is Netflix’s Jamtara Based on a True Story?

Created by Soumendra Padhi, Netflix’s ‘Jamtara – Sabka Number Ayega,’ AKA ‘Jamtara,’ is an Indian crime series that follows some youngsters from the district of Jamtara in the Indian state of Jharkhand. Using their social engineering skills, the group starts phishing people over the phone and raking in cash. However, Brajesh Bhaan, a corrupt politician, becomes aware of their actions and wants to participate in the racket as well. Meanwhile, the area’s new Police Superintendent decides that the scammers must be stopped at all costs.

Starring Amit Sial, Dibyendu Bhattacharya, and Aksha Pardasany, the show’s thrilling elements make the viewers wonder which side to choose. There is plenty of family drama, political commentary, and crime fighting to keep the audience entertained till the end. Moreover, the realistic nature of the story has many asking if ‘Jamtara’ is inspired by real-life events or purely a fictional tale. Well, we are here to answer the same came and delve deeper into the topic. Let’s begin!

Is Jamtara a True Story?

Yes, ‘Jamtara’ is partially based on a true story. The show’s creator Soumendra Padhi got the idea for the series after he came across an article in 2015. According to the news piece, a group of young men with barely any educational background ran a thriving scam racket targeting people from Indian metropolitan cities like Delhi and Kolkata. Intrigued by the story, Padhi and his team decided to do their research and find out just how deep the rabbit hole went. 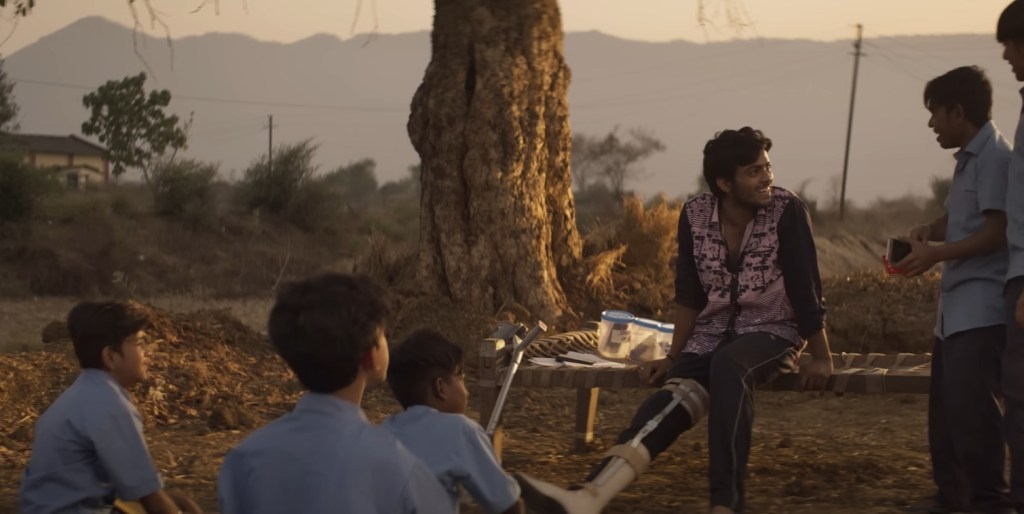 One of the most commonly accepted reasons Jamtara became a hub for such rackets was the area’s less-than-stellar infrastructure and police supervision. Major Indian cities like Delhi or Mumbai have an active cyber crime department, which makes running scams difficult. But for developing areas like Jamtara, even regular police supervision is allegedly hard to come by, let alone anything in the realm of cyberspace. That is not to say that law enforcement did not do anything once the problem came to light.

In fact, Jaya Roy, the Jamtara Superintendent of Police (SP), is the inspiration behind the character of SP Dolly Sahu in the Netflix show. Roy started cracking down on the scam rings in the area under her jurisdiction and became known for her diligent work. Since her time as Jamtara’s SP, she has become part of India’s National Investigation Agency. Albeit, the Jamtara district remains one of the biggest cybercrime centers in India. 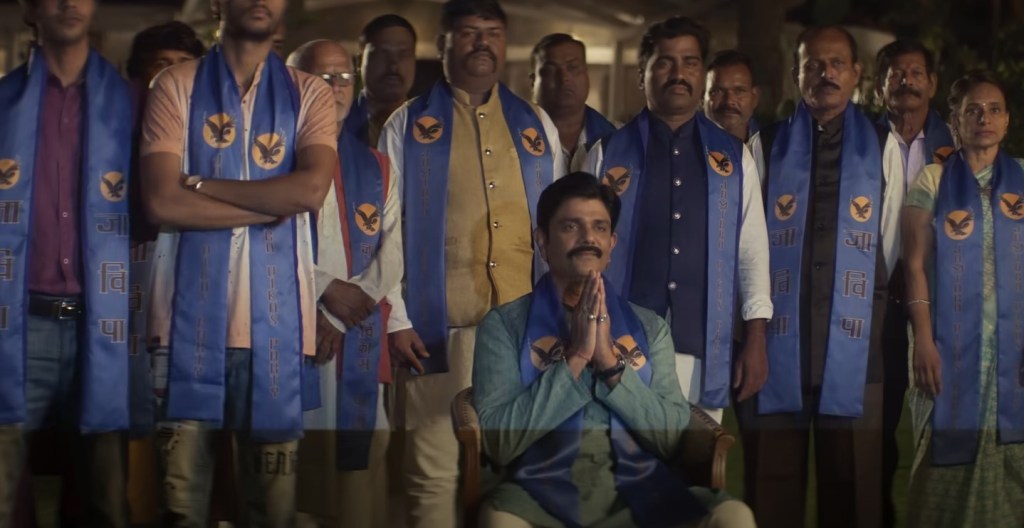 Police stations in small towns like Karmatar and Narayanpur in Jamtara have high complaints about cybercrime. The area has also seen a rise in the number of police officers that visit Jamtara from other regions in India due to such crimes. In March 2022, the Kolkata police accused and arrested a 20-year-old man named Ajay Mandal for hiring 30 youngsters as his criminal aides.

Apparently, 2,500 Kolkata residents had been scammed out of INR 8.16 crore (INR 81.6 million). Mandal was the 13th person to have been arrested by Kolkata law enforcement for this case. Jamtara’s notoriety in phishing scams like the one mentioned above inspired Soumendra Padhi to create a story that takes elements from a real-life situation and weaves a thrilling tale. Nevertheless, there have been some aspects of the show that do not correspond to reality.

For instance, the character of Brajesh Bhaan and the depiction of the area’s political scenario are fictional, though undeniably influenced by India’s political landscape and figures. Through different realistic stories and the creative license used by Padhi and writers Trishant Srivastava and Nishank Verma, we get ‘Jamtara – Sabka Number Ayega.’