Is Netflix’s Khakee The Bihar Chapter Based on a True Story? 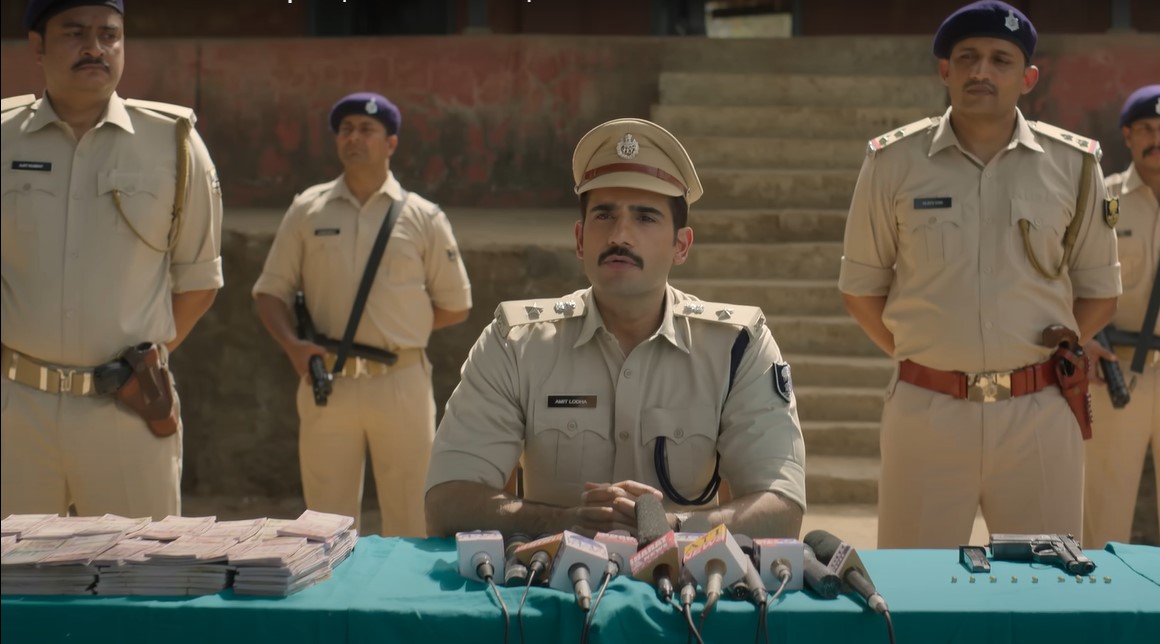 Netflix’s ‘Khakee: The Bihar Chapter’ is an Indian cop drama TV series conceptualized by Neeraj Pandey and directed by Bhav Dhulia. Set in rural Bihar, the series chronicles IPS officer Amit Lodha’s (Karan Tacker) pursuit of a ruthless criminal in the state. Amit Lodha is a newly inducted officer who is from Rajasthan but is posted in the state of Bihar. When he reaches the place, he understands how things work differently and how the lives of the underprivileged are. However, what catches his attention are the crimes committed by a local ganglord. Amit begins his investigation, which leads down a dark path that exposes the system’s loopholes and how criminals exploit them.

The story’s overall backdrop immerses you in the story. The depiction of the countryside is fascinating, and various nuances give a glimpse of what life in such a place is like. The cast performances are compelling and make us wonder how much of the narrative is based on real events. If you wonder about this too, then look further, as we’ve got an answer for you.

Is Khakee: The Bihar Chapter a True Story?

Yes, ‘Khakee: The Bihar Chapter’ is a true story based on the book, ‘Bihar Diaries: The True Story of How Bihar’s Most Dangerous Criminal Was Caught’ by Amit Lodha. Created by Neeraj Pandey, the show centers on the real-life police officer Amit Lodha who also wrote the book. The idea for the story came to Neeraj Pandey after he met Amit Lodha in 2017. In an interview with Bollywood Bubble, Neeraj Pandey said, “This was a very unique story from the eyes of this guy.” In fact, Neeraj Pandey urged the officer to write a book about the case. Neeraj Pandey also acquired the rights to adapt the book before it came out. However, the Netflix show was initially the book was going to be adapted into a motion picture. 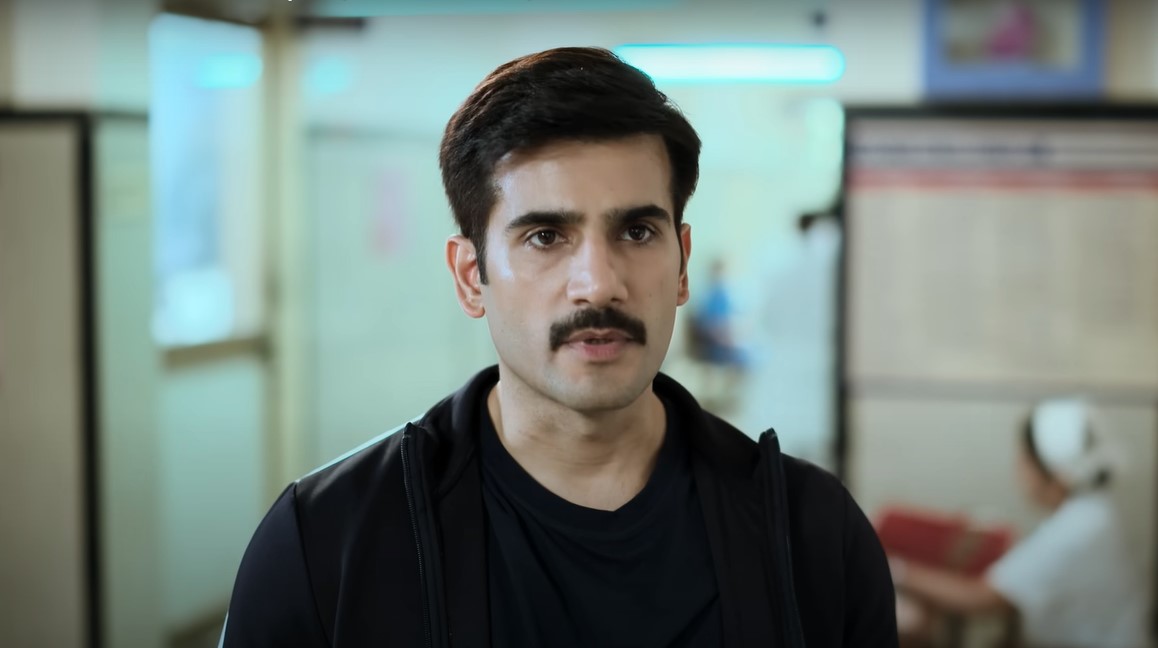 Amit Lodha’s journey to becoming a cop is a fascinating tale in itself. Before becoming a police officer, the man studied engineering at the Indian Institute of Technology, Delhi, one of the most prestigious engineering institutions in the country. However, during his time, he suffered from an inferiority complex and felt that he was terrible at everything he did. In an interview with The Better India, he said, “I failed at everything. I suffered from depression and suicidal thoughts.” After realizing it was not for him, Amit Lodha changed gears and began preparing for the civil services examination. Soon, he became an IPS officer and was posted in Bihar, where the show’s story is set.

While talking to Golden Hind, Amit Lodha shared a glimpse of the web series. He recounted that during his posting in the Sheikhpura district, the cop discovered a mafia leader called the Gabbar of Sheikhpura. The notorious criminal used to kill about 10 to 15 a day and also had influence from politicians. As a result, he escaped the shackles of law multiple times. Amit Lodha emphasizes how the police exploited his fears and cornered him, leading to his capture. Besides giving the gist of the story, the IPS officer also highlighted how the series is grounded in reality, and the complete investigation is captured in an authentic manner.

Karan Tacker, who plays Amit Lodha, also sheds light on the real-life figure and his overall persona. He said, “There’s a certain amount of stoicism that Amit in real life also has. He doesn’t get tethered by anything very easily, and he’s very, very calm about everything.” Karan went on to say how important it is to bring that authenticity to the character. Thus, to reiterate, ‘Khakee: The Bihar Chapter’ is based on a true case helmed by IPS officer Amit Lodha.