Is Netflix’s Luna Park Based on a True Story? 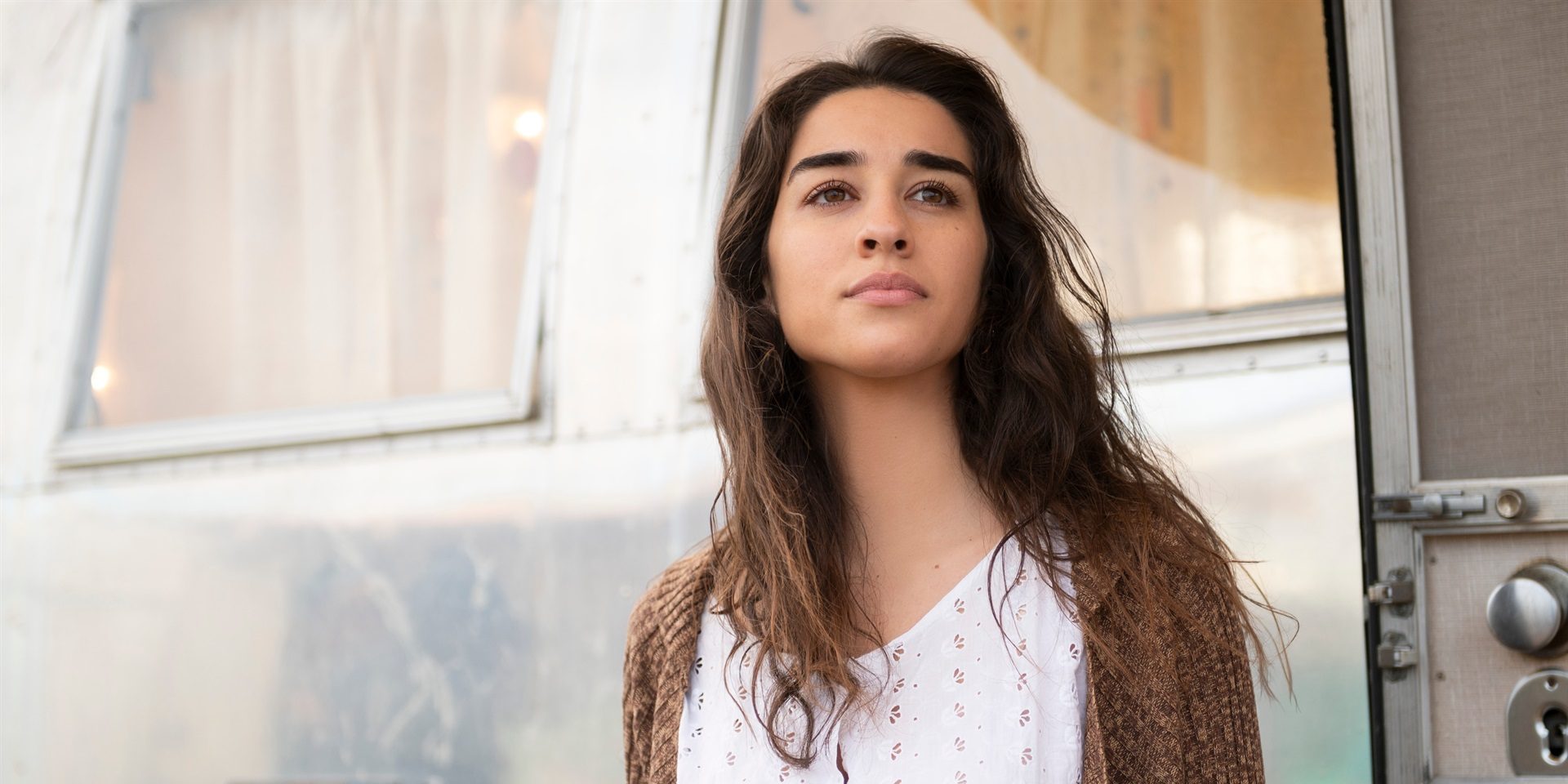 Netflix’s ‘Luna Park’ is an Italian drama series that revolves around Nora and Rose, two young women who meet at the titular amusement park and discover that they share a surprising connection. The series is created by Isabella Aguilar and tells a compelling story filled with mystery and romance. Set in 1960s Rome, it features some eye-catching visuals and era-appropriate costumes and backdrops.

Therefore, it is natural for viewers to find themselves teleported to the city and be curious to learn more about the show’s inspirations. If you are wondering whether ‘Luna Park’ is inspired by any real events or true stories, we’ve got you covered! Here’s everything we know in that regard!

Is Luna Park Based on a True Story?

No, ‘Luna Park’ is not based on a true story. The series is based on an original concept from writer-creator Isabella Aguilar. While the narrative of the show and its characters are fictional, the setting has some semblance to reality. A majority of the story takes place in the titular amusement park, which is seemingly inspired by an actual park of the same name that was incredibly popular in Rome during the 60s. 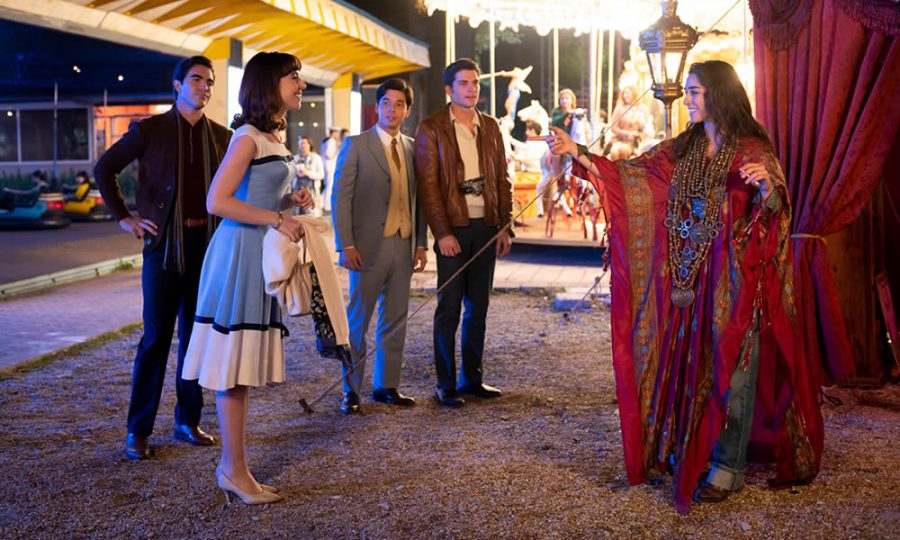 Luna Park Permanente di Roma (also known as LunEur) was opened in 1953. The park is located in the Eur district of Rome and is one of Italy’s oldest amusement parks and also the largest. The park was closed down in 2008 but later reopened in 2016. Of course, this particular park isn’t the first or the only Luna Park in the world. There are numerous Luna Parks across the globe, and one such park was operational in Rome before LunEur until the 1930s. However, given the show’s 60s setting, it is likely that show’s version of the park is based on LunEur.

Mesmerizingly recreated in the show, the park serves as a means to explore the complex relationship between the different social classes in the city during the era. Creator Isabella Aguilar stated that she wanted to explore the 60s and the class divide during the period on screen. During the time, the amusement park was one such setting wherein all the classes came together. The amusement park also works as a metaphor for society since the rich can buy anything they want, and everything must be appealing to the eye.

Aguilar also pointed out that despite the show’s focus on highlighting the differences between the socio-economic classes, the story has the underlying theme of choosing where one belongs. All characters in the show are seen searching for a sense of belonging in a manner that exceeds the narrow definitions of social classes of the time. This particular theme is evergreen and everpresent and therefore resonates with the viewers.

The 1960s is an era frequently delved into through cinema and television. However, the show’s depiction is classy and refreshing, even though the narrative has little to do with reality. All in all, ‘Luna Park’ is a fictional story that draws a sense of realism through its relatable characters and themes. It is an exploration of our society and thus serves as a mirror to our lives.