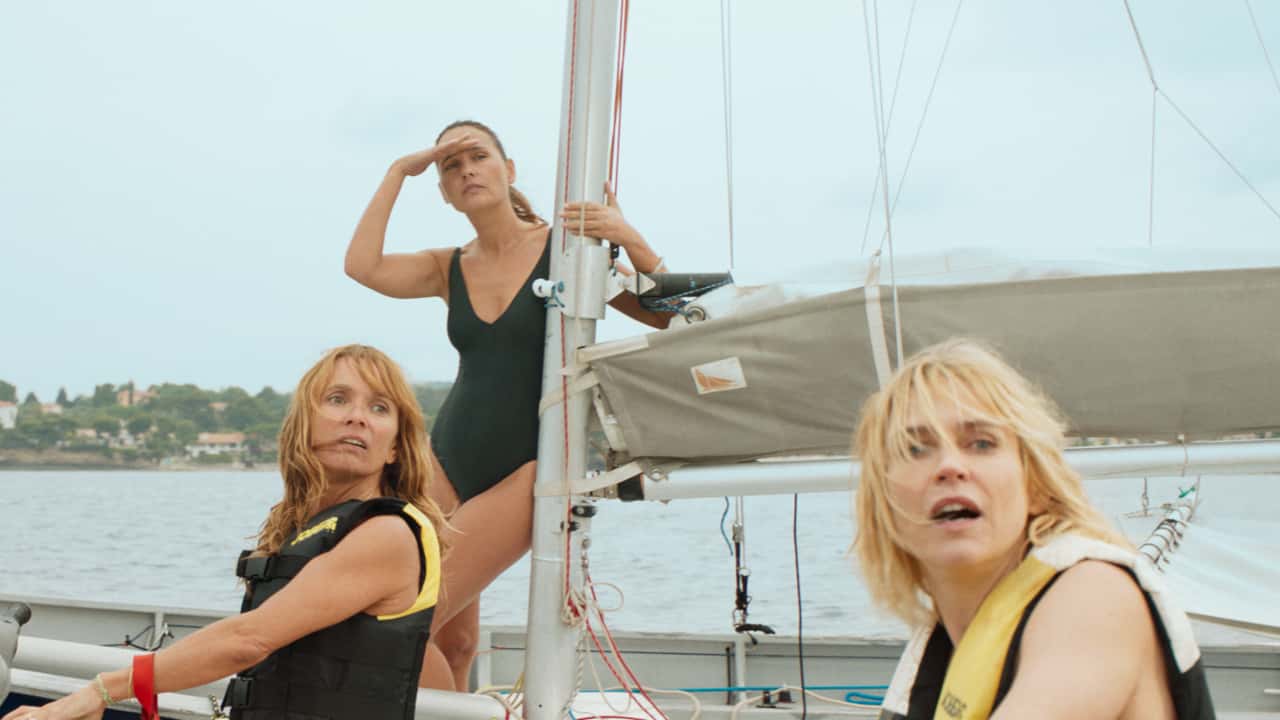 The movie archives this by portraying the lives of three distinct middle-aged women. Among them, Elise (played by Axelle Laffont) is the boldest and enjoys being single even in her 40s. On the other hand, there’s Sonia, who would love to be as liberated as Elise, but is bounded by her marital ties. And then, there is Cécile, who simply conforms to everything expected from a woman of her age. Throughout its runtime, the film gives a viewer the unique perspective of three mature women and explains why they get involved in sexual relationships with much younger men. It never judges the bawdy actions of these women, and neither does it overly justify what they’re doing.