Is Netflix’s On the Verge Based on a True Story? 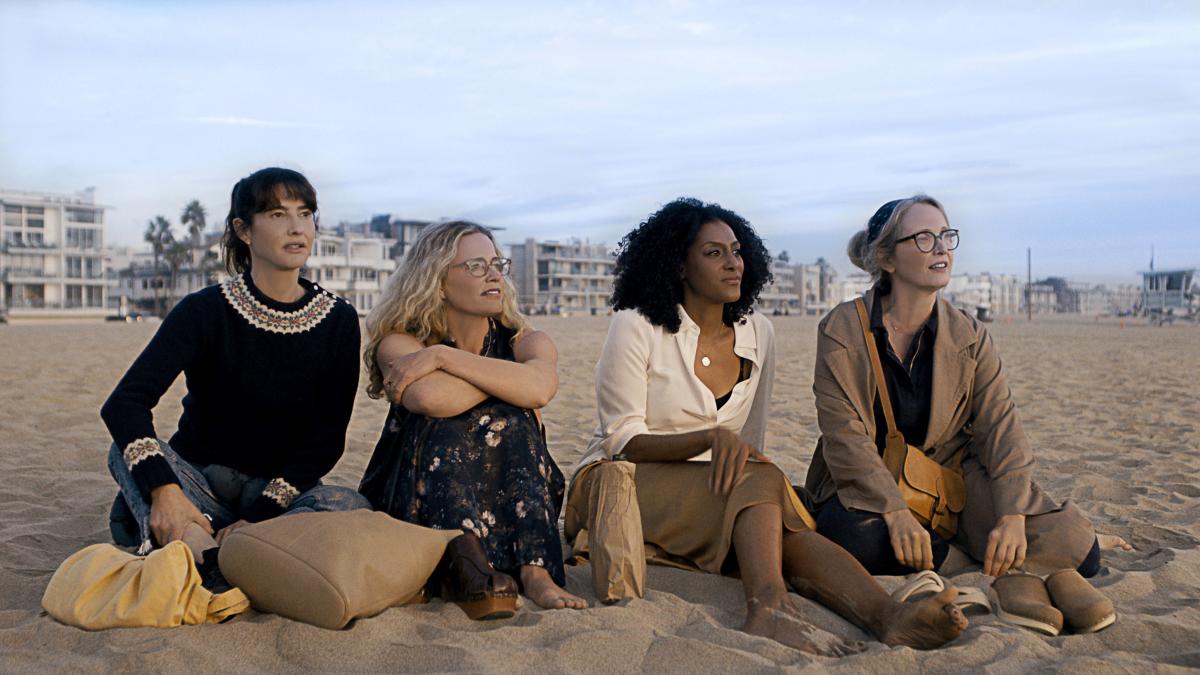 ‘On the Verge’ is a Netflix comedy series set in pre-COVID Los Angeles. It follows four women as they juggle family, work, and relationships while also dealing with a midlife crisis. Justine (Julie Delpy) is an accomplished chef and a budding author, but her relationship with her husband, Martin (Mathieu Demy), has soured because he blames her for the stagnation in his career. Anne (Elisabeth Shue) is an heiress and runs an emerging ethical clothing line. In the pilot episode, her husband announces that he is unhappy and wants to live separately.

Ell (Alexia Landeau) is a struggling single mother of three children, whom she had with three different people. Yasmin (Sarah Jones) is a woman with a mysterious past in search of a job. Her emotional volatility complicates her relationship with her husband and son. ‘On the Verge’ offers an ardent commentary on motherhood, homelessness, race, politics, and education. If that has made you wonder whether real-life events have inspired the show, here is what you need to know.

Is On the Verge Based on a True Story?

No, ‘On the Verge’ is not based on a true story. Delpy, mostly known for ‘An American Werewolf in Paris’ and the ‘Before’ trilogy, created the series based on a screenplay she wrote with Landeau. The latter has received writing credits for all episodes except for the pilot. In addition, Emily Ryan Lerner has been credited for providing the teleplay for episode 10 (out of 12), titled ‘Lip Wax.’ 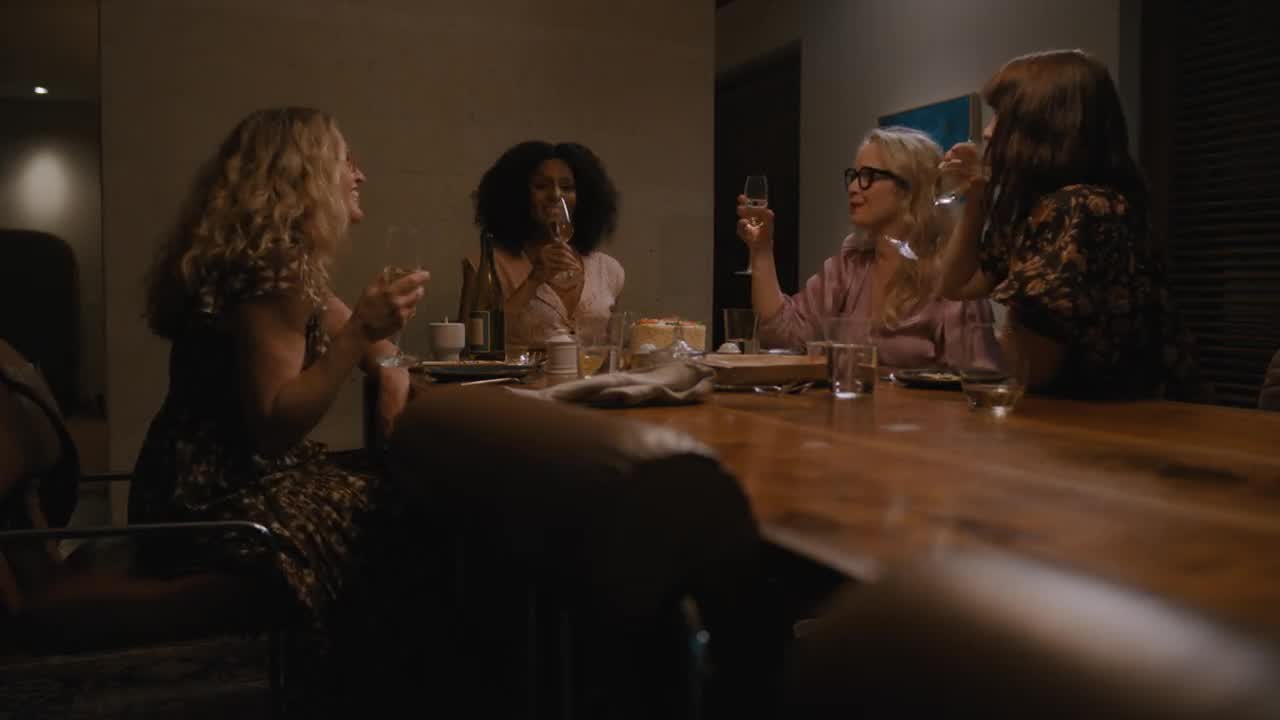 According to Delpy, she made her character, Justine, a French chef because that is what she has always wanted to do if she weren’t a filmmaker. “… it’s true that one of the two things that I love the most in the world is cooking,” she mentioned in an interview. “I like to cook for hours. I’ve always been fascinated by chefs because they are very creative. I also realize when I prepare dishes with my son that cooking is a mark of love.”

The plot is heavy with social ideas, but it doesn’t come off as preachy because of the show’s whimsical and sometimes even satirical humor. The four protagonists belong to different financial tiers, and their responses to various social issues often differ. For instance, Ell, who has her own financial problems, understands homelessness better than her friends. She even lets the father of one of her children live outside her home in a tent because he has nowhere else to go.

Motherhood is one of the most important motifs of ‘On the Verge.’ It’s also a recurring theme in Delpy’s other works. In her interview in December 2020, she threw light on why she feels so strongly about it. She said, “I feel that feminism hasn’t succeeded in integrating the concept of motherhood. Especially in America, a lot of women have had to choose between motherhood and their careers. It’s not easy as a woman to continue working with kids here.”

As mentioned above, the show takes place before the advent of COVID-19 in Los Angeles. However, as it progresses, rumors about a pandemic start to go around. The finale ends with the newscaster speaking about the pandemic. Life will drastically change for these characters now, as it has changed for the people in the real world. So, ‘On the Verge’ is not based on a true story, but it’s entirely understandable if someone thinks it is.

Read More: Where Is On the Verge Filmed?