Is Netflix’s Reclaim Based on a True Story? Where Was it Filmed? 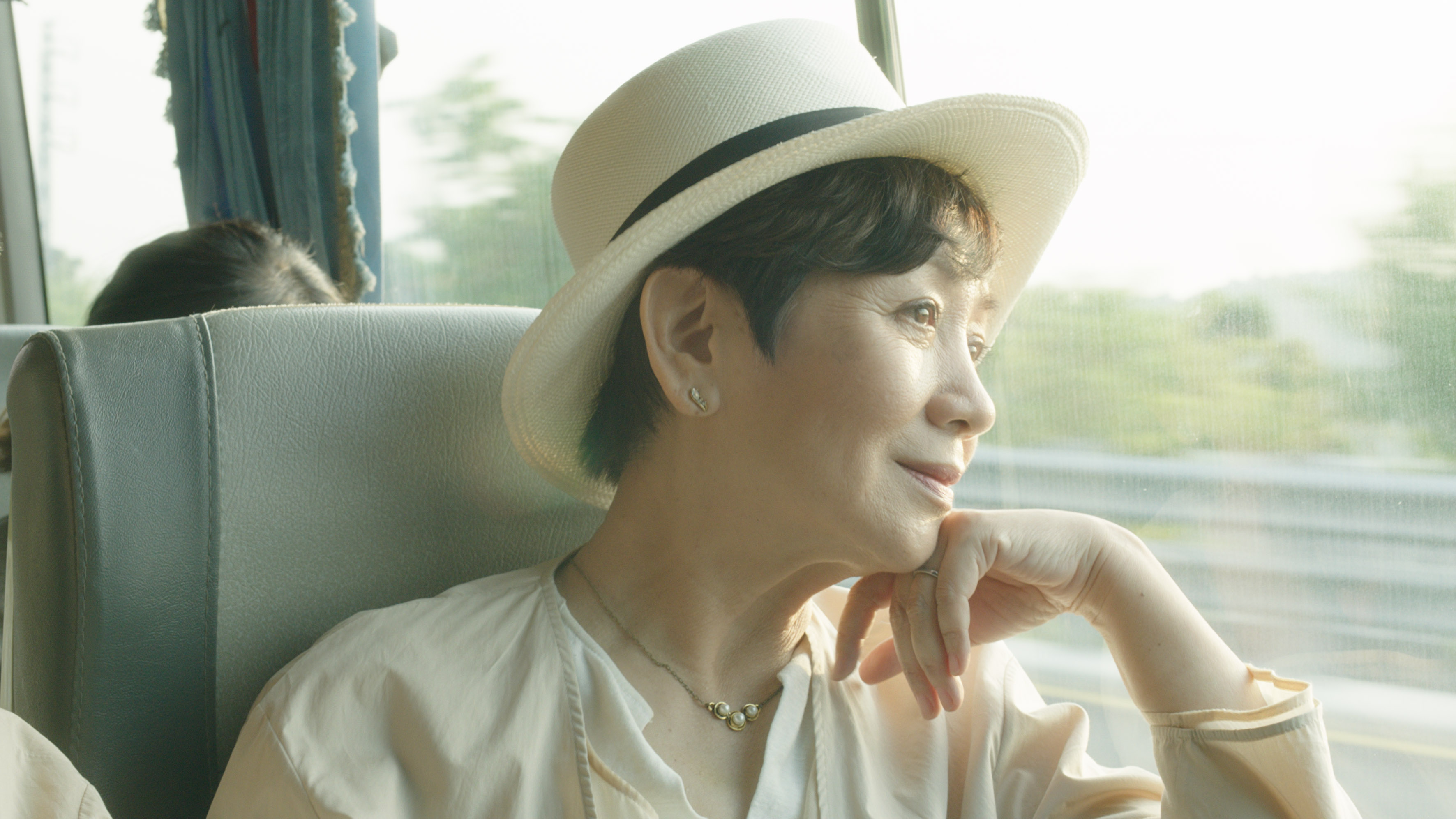 Directed by CJ Wang, Netflix’s ‘Reclaim’ is a Taiwanese drama movie about a woman named Yeh Lan-hsin, who is soon to retire. To maintain her personal and professional life, she is always scrambling to do whatever task comes up. When her mother falls ill, Lan-hsin decides to bring her home, but the shrinking living space prompts her to fulfill her long-standing desire to live in a more spacious home. When a house similar to her dreams catches her eye, she starts losing the ability to distinguish between reality and imagination.

Starring Hee Ching “Nina” Paw, Shih-Hsun “Johnny” Kou, and Chia-Yen “Alice” Ko, the movie is a heartfelt depiction of the pressure that working women are often under. This has led many to wonder about the origins of Netflix drama and if the characters and story are inspired by real life. Admirers have also expressed curiosity about the movie’s visually stunning production locations. If you have similar queries, we have just the answers you need!

Is Reclaim a True Story?

No, ‘Reclaim’ is not based on a true story. The movie was written and helmed by CJ Wang, who wrote the script for the 2011 movie ‘Thief.’ Through the Netflix movie’s story, Wang draws attention to the hardships and struggles women, especially those with jobs, often face. The busy and chaotic routine of Yeh Lan-hsin highlights how many women are expected to take full responsibility for their households, despite working full-time. 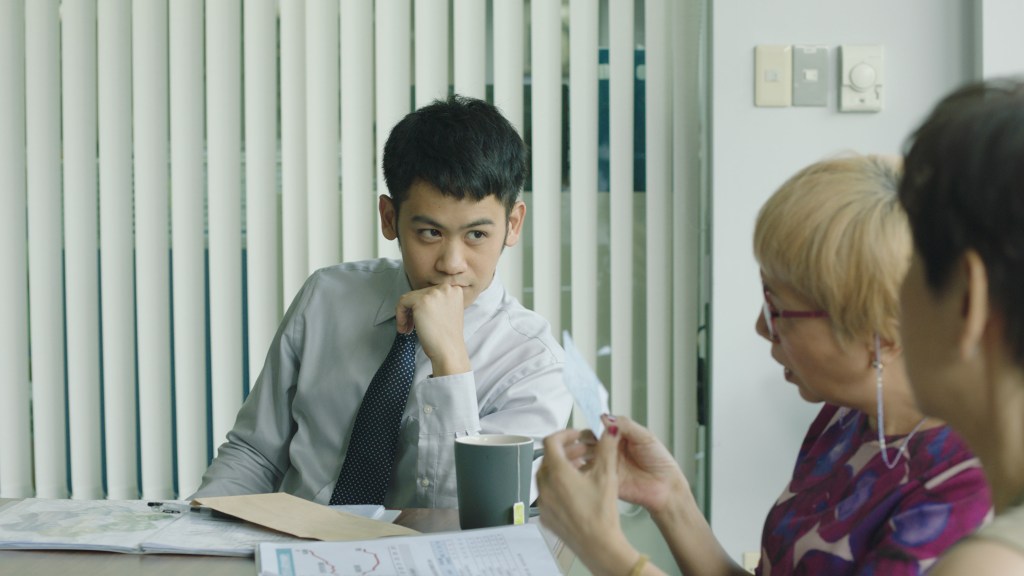 The issues addressed in the movie are easily traceable to reality and present an insight into how Taiwanese families live. Yeh Lan-hsin’s desire to move her mother into her house is met with resistance from her husband, even though the latter’s father did move into their house due to poor health. This unusual dynamic presents the viewer with how people within the community do not expect married women to be responsible for their parents, despite the need or desire.

As the movie continues, it paints an uncomfortable picture of how women worldwide often put their dreams aside to cater to their spouses, children, and loved ones. Given the assumed role of the mothers as the caretakers, other people in the house often ignore the burdens they might be under. The story presented in ‘Reclaim’ is sure to resonate with mothers all around the world, as despite the minimal dialogue, the movie uses its visual side effectively to present the hectic life of Yeh Lan-hsin. 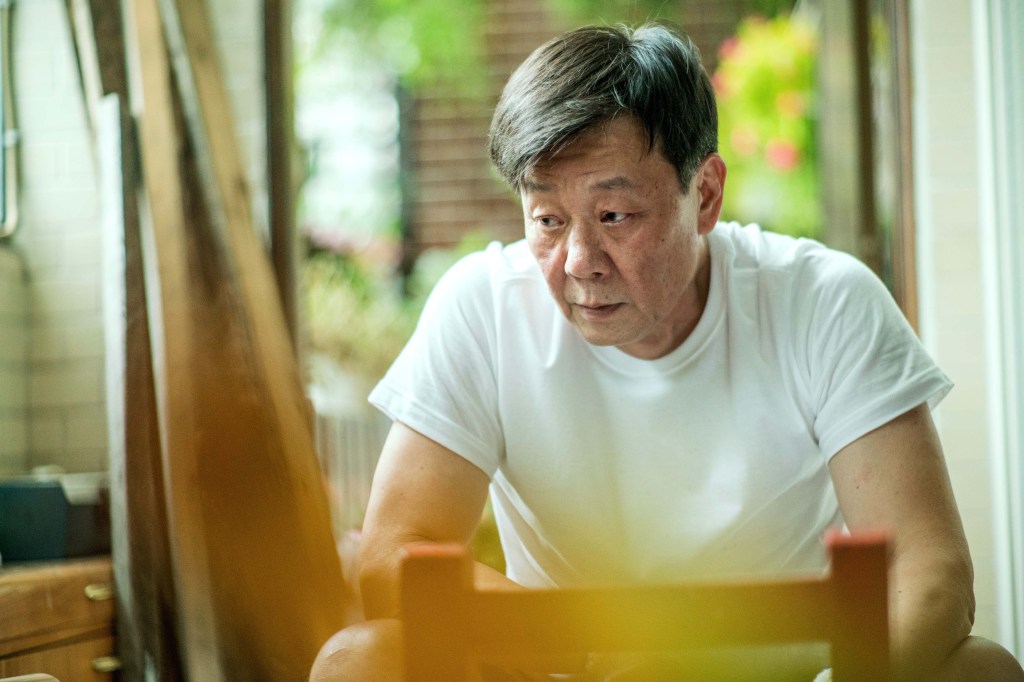 Although it is a work of fiction, ‘Reclaim’ does portray a realistic side of women that is not often seen on-screen. In the movie, Yeh Lan-hsin ignores her wishes to fulfill what she considers her duty, slowly making her long even more for her dreams. It showcases that regardless of how she seems capable of several things at once, she is still a human with her own wants and needs that are not connected to others. The decision and actions made by her in a desperate attempt to have the life of her dreams are as heartbreaking as they are relatable.

‘Reclaim’ was filmed in Taiwan, supposedly in Taipei City. The movie was produced under the umbrella of RG Productions, which was founded by director CJ Wang in 2015. Now, let’s take a closer look at the details of the filming sites. 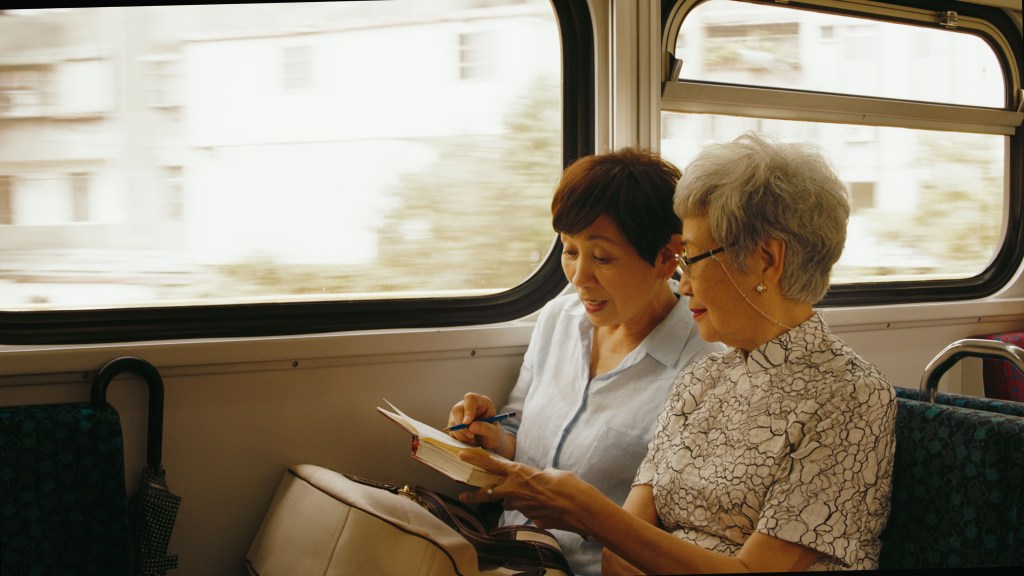 ‘Reclaim’ takes place in Taiwan’s capital Taipei City, AKA Taipei, and it most probably served as the primary shooting location for the movie. Over the years, the metropolis has flourished as Taiwan’s financial, political, and cultural center. Taipei is home to several beautiful buildings known for their traditional architecture, including National Palace Museum, Bangka Lungshan Temple, and Chiang Kai-shek Memorial Hall. In contrast, the city’s modern skyline and surrounding areas are also breathtaking and naturally abundant.

As the national capital, Taipei is home to many people trying to make the best of their lives and make their dreams come true. Yeh Lan-hsin’s story in ‘Reclaim’ is set in the city for similar reasons; given its developed infrastructure, the city is one of the country’s most popular locations for filming projects. Taipei has served as a production location for many well-known movies, including ‘The 355’ and ‘The Sadness.’