Is Netflix’s Sounds Like Love Based on a True Story? 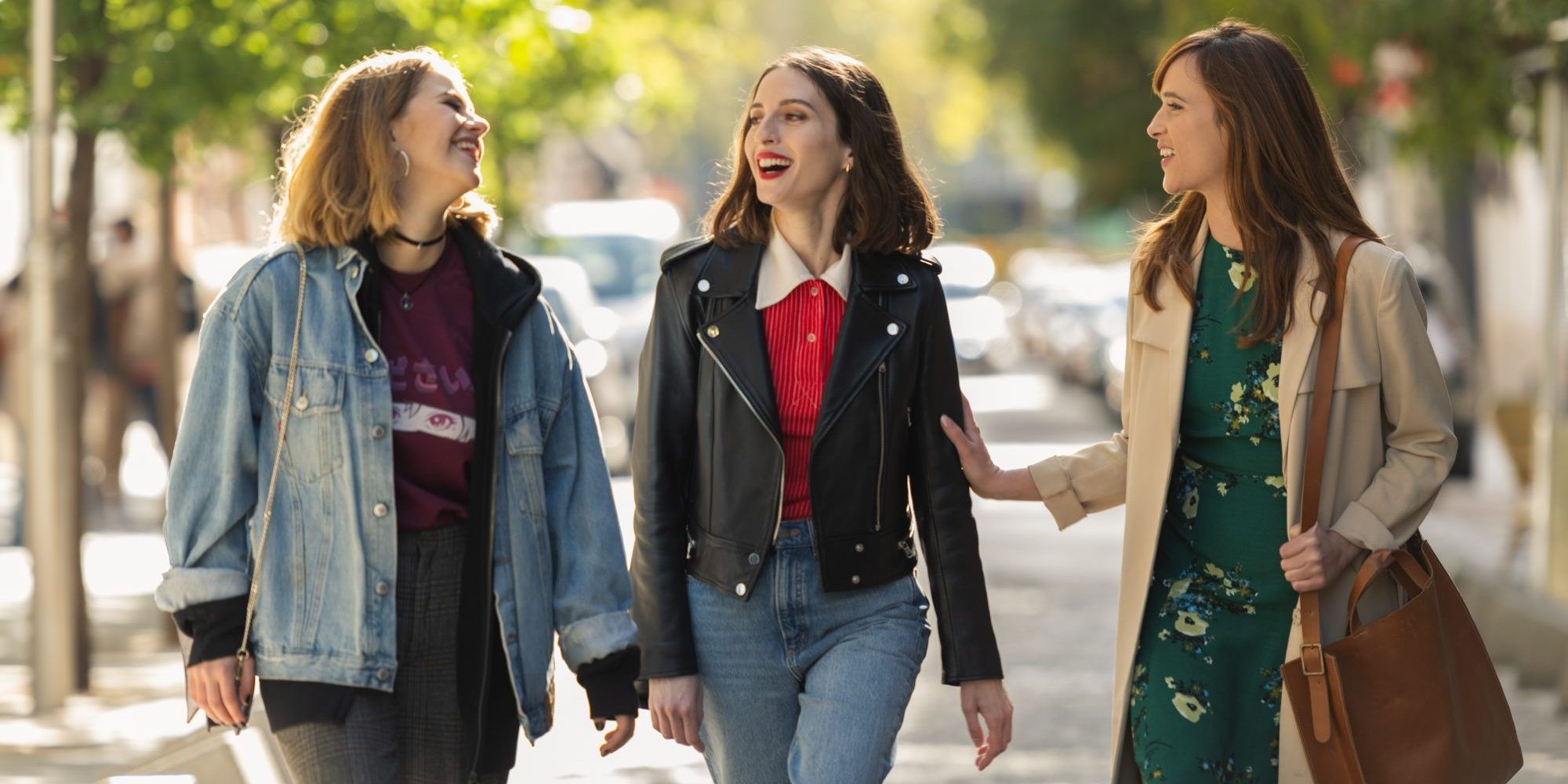 ‘Sounds Like Love’ (also known as ‘Fuimos Canciones’) is a Spanish-language romantic movie that tells the story of Maca, a remarkable young woman caught up in the trauma of her last relationship. When the ex who broke her heart re-enters her life, Maca must figure out a way to move forward and make a difficult decision for the sake of her own happiness. The charmingly witty and emotionally engaging film is directed by Juana Macías and redefines the meaning of self-love for the modern generation.

The interpersonal conflicts and the tribulations of the characters might just remind the viewers of their personal diaries because of how intimately crafted they are. Does that mean the movie is based on any real events or true stories? We also got curious about the same and decided to dig out the answers. Here’s everything you need to know about the inspiration behind ‘Sounds Like Love.’

Is Sounds Like Love Based on a True Story?

No, ‘Sounds Like Love’ is not based on a true story. The film is an adaptation of ‘Canciones y Recuerdos’ (which translates to ‘Songs and Memories’) duology of novels from author Elísabet Benavent. The movie adapts the plot of the first book in the series ‘Fuimos Canciones’ (‘We Were Songs’) and the second book ‘Seremos Recuerdos’ (‘We Will Become Memories’) in a condensed manner.

According to the film’s director Juana Macías, the story deals with the theme of harmful romanticism, which is common in adults of today’s generation. She said that many people have this idea that romance is something that is greater than reality. As a result, these people grow disconnected from reality. They end up suffering because their expectations are unrealistic, and they find themselves trapped in a search for something that is non-existent or impossible to find.

The three main characters of the movie represent the above-stated aspect of romanticism. Maca is hung up over her ex to the point it affects her mental state. Similarly, Adriana continues to be in an unsatisfying relationship, and Jimena keeps searching for a reincarnation of her deceased boyfriend. These pursuits of the main characters underline the harmful effects of romanticism.

The film counters the unrealistic expectations of romance set by cinemas and songs by steering the characters to discover love from within and gives the message of loving oneself before loving another person. To facilitate the transformation of this journey from page to screen, the makers decided to condense the source material and tell one unified story from the two novels. As a result, the end product is different from the novels, but the author is happy with it as it keeps the spirit of the characters she created alive.

‘Sounds Like Love’ is a fictional story that perfectly captures the modern generation’s anxieties and insecurities about dating and relationships. It is brutally honest about the toxic aspects of romance and explores a more realistic version of love. The narrative resonates with the audience mainly because the lessons the characters learn in the movie are only learned after going through challenging experiences in life. Thus, the film dares the viewers to take up the daring challenge of exploring the complexities of love.