Is Netflix’s Special a True Story? 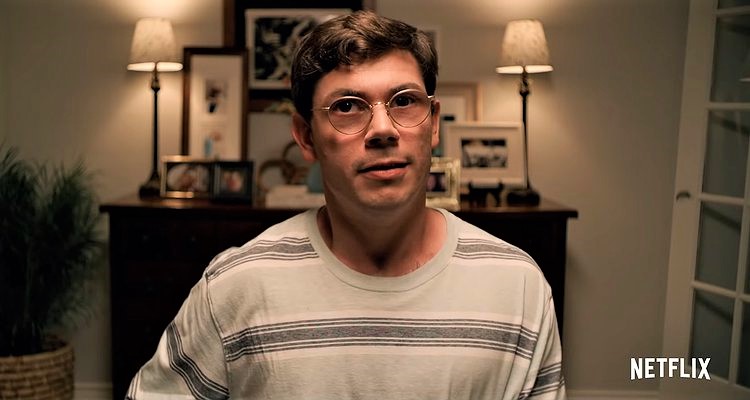 Starring Ryan O’Connell, Jessica Hecht, and Punam Patel, ‘Special’ is a comedy series that revolves around the struggles of Ryan, a gay man with cerebral palsy who is treated like a child by his overprotective mother. Unable to be at peace with his sexuality and living with a permanent disorder, Ryan has had a rough life. After turning his back on his true self for years, he finally decides to embrace his sexuality and accept himself for who he is.

The inspiring tale of acceptance has managed to impress viewers around the world by pushing the boundaries of socio-political discourse on crucial modern-day issues related to the representation of people with disabilities/a disability. It is natural for fans to wonder about the origin of ‘Special’ and think whether the series is inspired by real-life stories or is entirely fictional. If you find yourself contemplating the same, we have got you covered.

Is Special Based on a True Story?

‘Special’ is partially based on a true story. The show is inspired by Ryan O’Connell’s 2015 memoir titled ‘I’m Special: And Other Lies We Tell Ourselves.’ The Big Bang Theory star Jim Parsons, who serves as the executive producer for the series, stumbled upon Ryan’s book that eventually led to his big break. Apart from being the writer and creator of the series, Ryan also essays the leading role. He confessed in an interview that he had only acted once and that too when he was in fifth grade. So, acting was a huge challenge for him.

While talking about the difficulties he faced while playing a version of himself, Ryan told Vulture, “The one thing that no one prepared me for was how playing a younger, damaged version of yourself will fuck with you psychologically. In the more emotional scenes, it all felt very blurred lines. Is this Ryan or is this me? I would feel slimed, like I had this heavy residue on me, and it was really hard to snap back to being me. That was a really hard aspect of the job. Like, how emotionally intense it was dealing with all the boy stuff, the sex scene.” 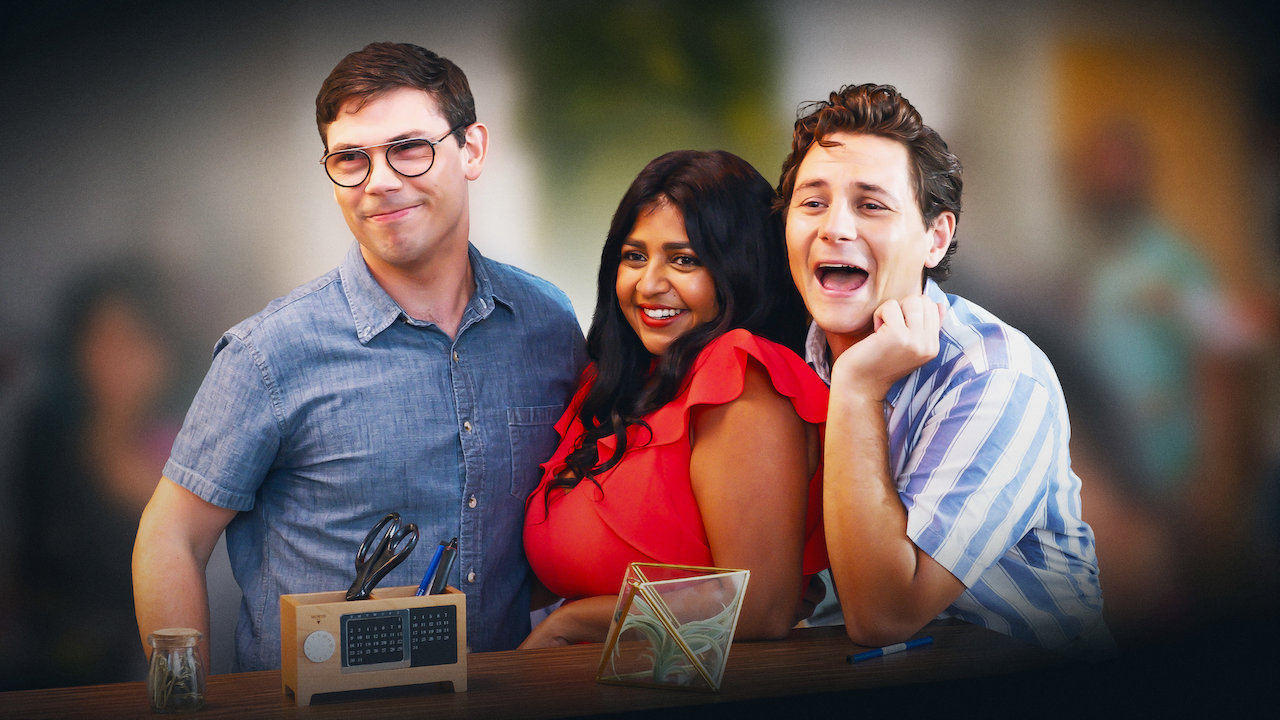 Ryan was only 24-years-old when he got a book deal with the publishing company Simon and Schuster. It was this deal that gave him hope to someday write for television, something that he always wanted to do. Ryan’s dream eventually became a reality with MTV’s ‘Awkward.’ In 2015, while working on the show, Ryan got his memoir published.

A year later, he received the green light to develop ‘Special,’ based on his book. While talking to Vulture, Ryan opened up about the similarities between the show’s plot and his life. The actor said, “When I got the book deal with Simon and Schuster, I had been keeping my disability secret, because what happens in the show actually happened to me. I got hit by a car when I was 20, but in real life, it was much more serious. I got compartment syndrome and I was in the hospital for a month.”

He further explained what compartment syndrome is and added, “It’s when something hits you at such blunt force that it cuts off the oxygen flow to your muscles. In my case, the car hit me on my elbow so it cut off the oxygen supply to the muscles that deal with the hand. My cerebral palsy affects my right side more than my left side, and the car, of course, hits me on my fuckin’ left side. So now I have no good sides.”

Exactly like his on-screen character, Ryan also lives with the same disability. He struggled to accept himself for who he is until he turned 28 and finally found the courage to express his insecurities and talk about his internalized ableism in the blog post titled ‘Coming Out of the Disabled Closet.’ In the same interview, the author talked about the challenges he dealt with while exploring his sexuality and said that he hopes that the story helps other people come out of the closet so that they can finally be comfortable in their own skins. 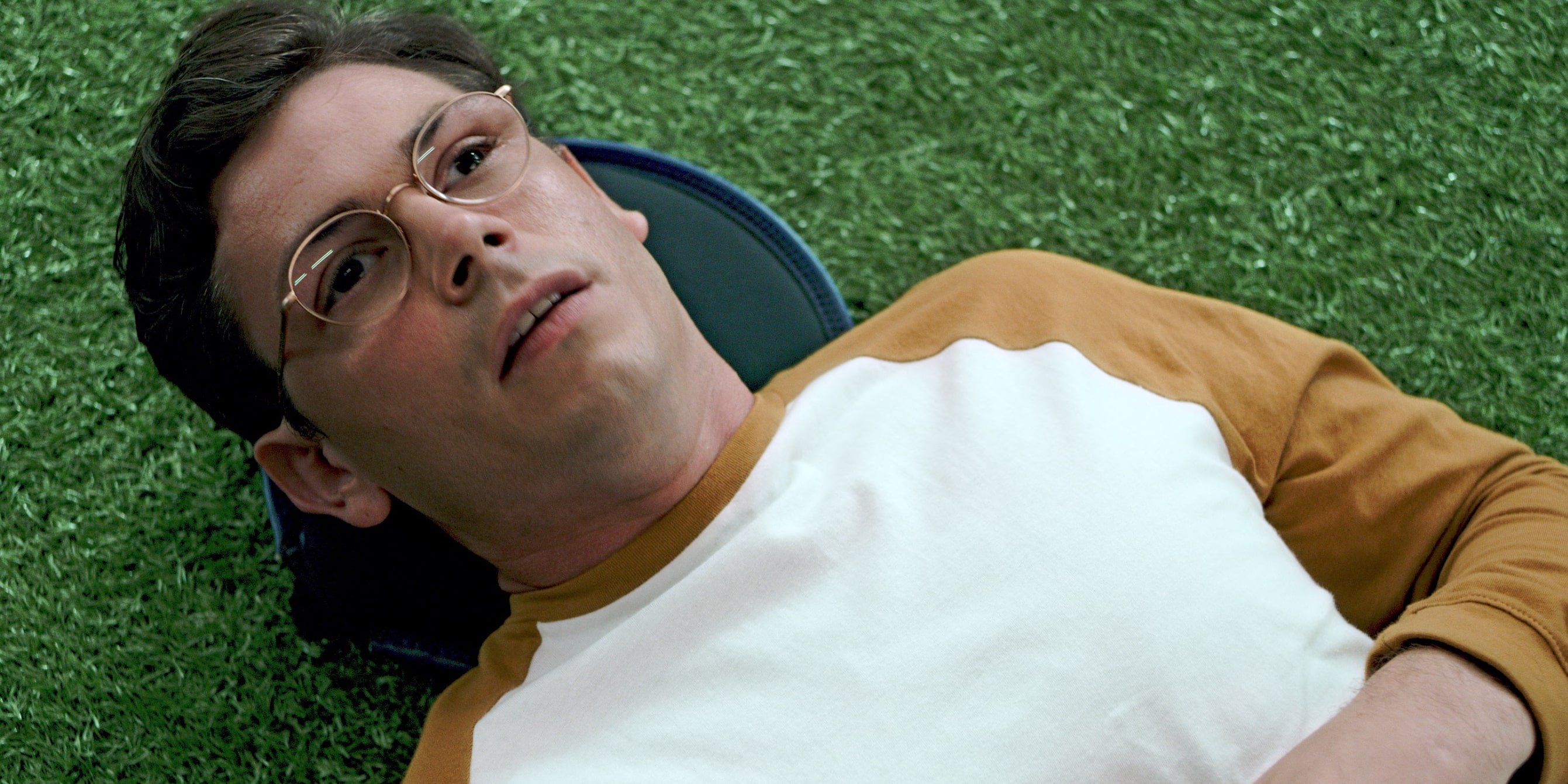 Interestingly, despite coming from a “very gay family,” Ryan was closeted until he was seventeen years old. Like his on-screen character, he is aware of the challenges people belonging to the LGBTQIA+ community face to this day. However, it is crucial to notice that although there are a lot of similarities between the real-life experiences of Ryan and the series, it is not entirely based on his life. It’s a semi-autobiographical show that also sheds light on other issues in the workplace.

Read More: Where is Special Filmed?