Is Netflix’s The Fight for Justice: Paolo Guerrero Based on a True Story? 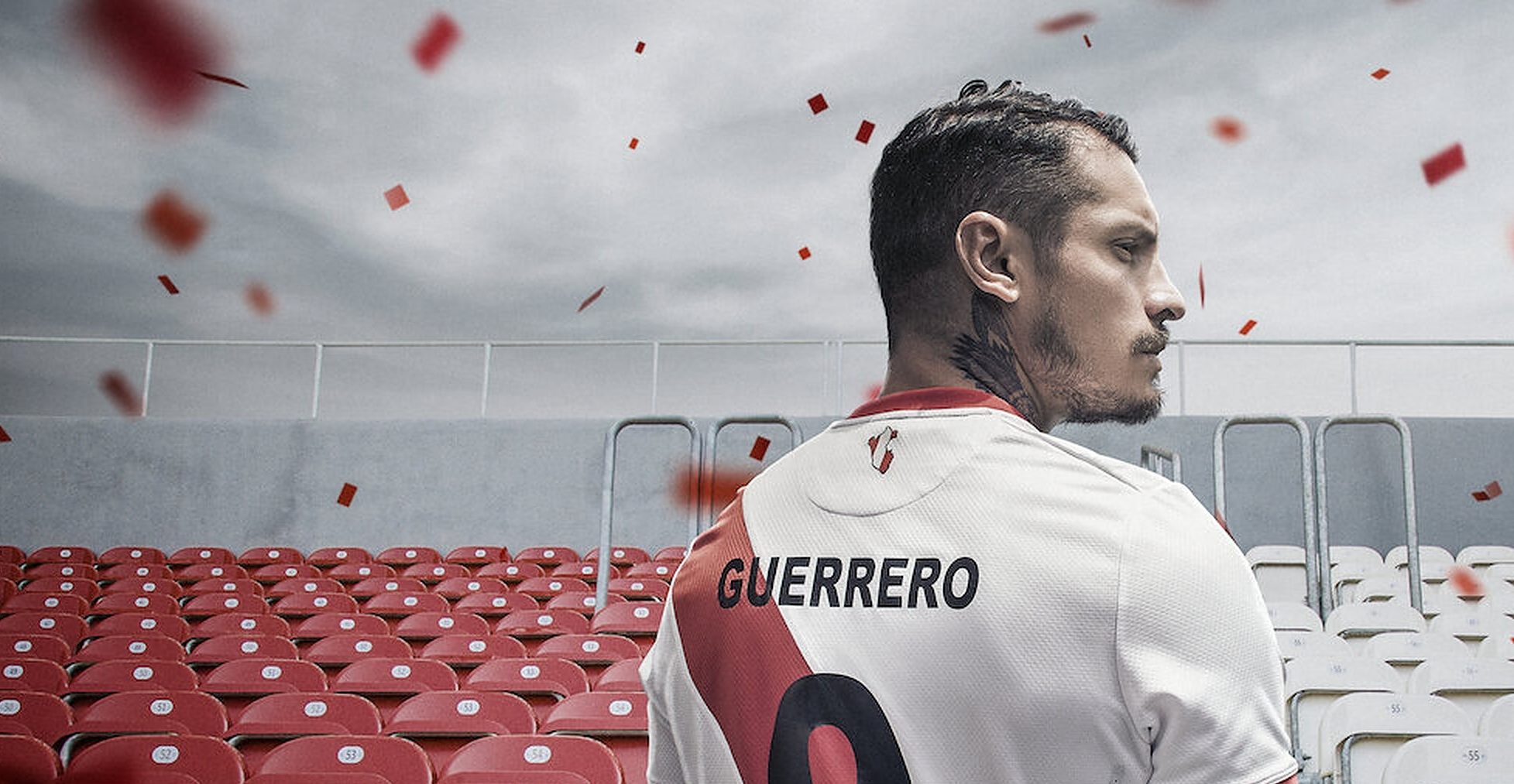 Directed by Javier Fuentes-León and Daniel Vega Vidal, Netflix’s ‘The Fight for Justice: Paolo Guerrero’ is a sports drama series that delves into the world of football. Paolo Guerrero is a talented Peruvian footballer who quickly rises the ranks due to his talent and hard work. However, when he shockingly tests positive for a drug test just months before the World Cup, he faces a lengthy ban and public disgrace. Determined to prove his innocence, Paolo takes his plea to court and overcomes all hurdles to earn back his respect and right to play.

A touching story of an athlete’s love for the game and the lengths he can go to reclaim his glory, the show also portrays the dark side of the sports arena: performance enhancement drugs. Featuring a stellar performance by Nicco Ponce as the titular football star, ‘The Fight for Justice: Paolo Guerrero’ amazes the audience with its realistic narrative and themes, as well as the lifelike depiction of football as a sport. All this makes one wonder if the show has any connection with real life and if even you’re curious to know the same, here is what we found!

Is The Fight for Justice: Paolo Guerrero a True Story?

Yes, ‘The Fight for Justice: Paolo Guerrero’ is based on a true story. The biographical series chronicles the journey of Paolo Guerrero, a Peruvian footballer who was faced with accusations of drug usage in 2018. Born in Lima on January 1, 1984, he commenced his domestic career as a youth player in Club Alianza Lima. In 2003, Paolo started playing with Bayern Munich, and in the 2003-04 season, he scored 21 goals in 23 games. 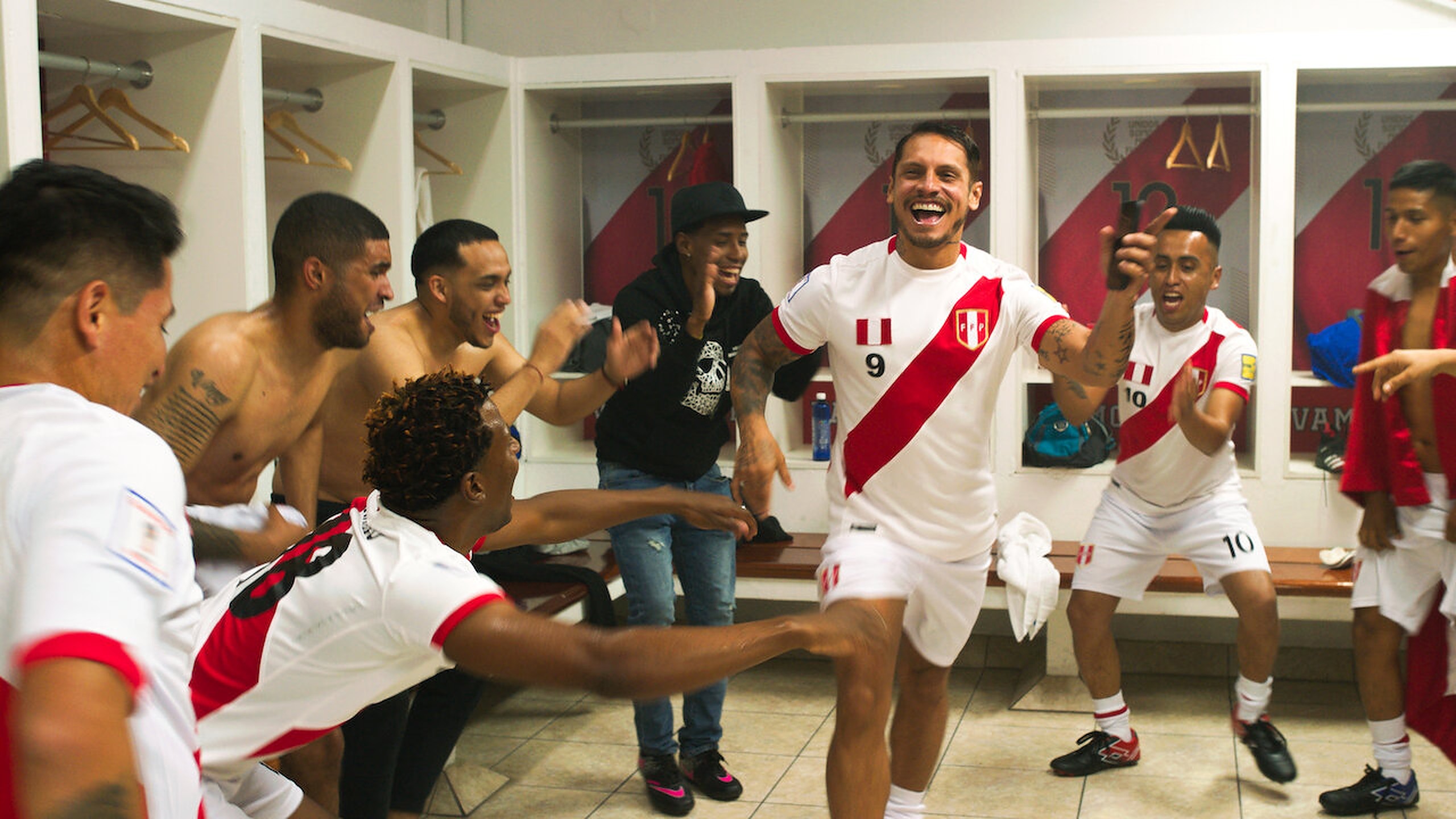 In 2006, the footballer changed teams to Hamburger SV, and later in 2012, he transferred to Corinthians and scored their winning goal against Chelsea in the FIFA World Cup final. He eventually played for the Flamenco, Internacional, and Avaí football clubs, becoming one of the most sought-after strikers in the country. On the national front, Paolo started playing for Peru’s national team as a U17 player in 2001; afterward, he played in the U23 tournaments before becoming a part of the senior national team in 2004.

Not just that, Paolo is the first player from his country to be a nominee for the prestigious FIFA Ballon d’Or in 2015. Moreover, Paolo had an impressive track record in the prestigious Copa América tournaments and the 2018 FIFA World Cup qualifiers held in 2017. Albeit, things came crashing down for the athlete in October of the same year when he failed a doping control test for an allegedly “social drug.” As a result, he was handed a month-long suspension by FIFA and had to sit out the rest of the World Cup qualifying campaign.

In December 2017, it was reported that Paolo had tested positive for benzoylecgonine, the metabolic derivative of cocaine. This shocking revelation led to FIFA banning him from all tournaments for a year. Although, his lawyers appealed that he had not used cocaine but had instead accidentally consumed coca tea, a traditional herbal infusion beverage that shares its key component with the drug. Two disciplinary panels agreed with the justification; thus, the ban was reduced to six months.

Sadly, things worsened in May 2018, when the Court of Arbitration for Sport upheld an appeal by the World Anti-Doping Agency and extended his prohibition to 14 months, causing the footballer’s removal from the tournament. While the court understood that Paolo did not use coca tea as a performance enhancement drug, he was still held accountable for his mistake. As he prepared to sit out on the FIFA World Cup in 2018, things began looking up a little when the Swiss Federal Tribunal temporarily lifted his ban in May that year.

Hence, Paolo was allowed to play in the international tournament and was to serve the remainder of his ban after the World Cup ended in July 2018. In June 2018, Paolo made a fabulous comeback to the field and assisted André Carrillo in scoring Peru’s first World Cup goal in 36 years. Furthermore, the 34-year-old became the oldest Peruvian player to participate in the FIFA World Cup, and finally, in May 2019, he returned to play in the Copa América tournament.

In July that year, Paolo’s winning goal helped his country secure a place in the finals for the first time since 1975, and Paolo has not looked back since then. He is presently playing as a striker for Avaí and looks forward to promising days ahead. Amid all the allegations he faced back in 2017-18, he displayed resilience and faith that he would prove his innocence.

In a May 2018 interview, Paolo stated, “I’m a fighter…I’ve always fought when the road has been difficult. It’s not easy to become a professional footballer. I fought to become one. I’ll keep fighting, keep demonstrating my innocence, and do everything in my hands to play in the World Cup. I’m not going to let my head drop and just go to my bed and lie down.” His admirers indeed supported his determination, and despite the continuation of his ban, he managed to restore his honor.

‘The Fight for Justice: Paolo Guerrero’ intricately examines all the events mentioned above and dives into the footballer’s state of mind during those difficult days, especially how he coped with all the questions about his integrity. Though slightly embellished for creative purposes, it is mainly authentic in documenting Paolo’s fight to prove his innocence and get back on his feet to what he considers home- the football field.