Is Netflix’s The Lying Life of Adults Based on a True Story or a Book? 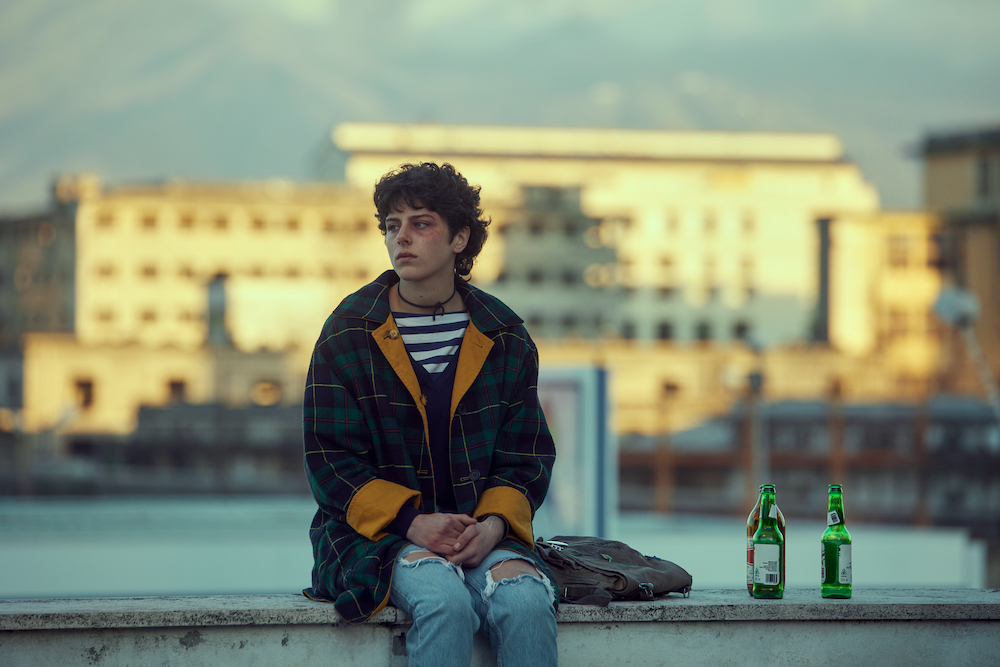 Netflix’s ‘The Lying Life of Adults’ follows the story of a young girl named Giovanna. The coming-of-age story begins with Giovanna finding out about her estranged aunt, Vittoria. As she explores her aunt’s world, she starts to see the lies and deceit created by her parents and how different the world looks from the lens of an adult. With each day she learns new things that change her perspective of the world. Directed by Edoardo De Angelis, the show presents such a realistic picture of adolescence that it makes one wonder if it is based on real events. If you are wondering the same thing, then we’ve got you covered.

Is The Lying Life of Adults a True Story?

No, ‘The Lying Life of Adults’ is not based on a true story. It is the adaptation of the book of the same name by Elena Ferrante. The inspiration for the story came to her from her own life as a young girl and the shift in perspective that she experienced in her own adolescence. Much like every other kid, she lied when she was young. And like any other child, she was punished for it. But when she looked at adults, she found that they lied just as much as she, even if for completely different reasons.

In conversation with Elle, Ferrante revealed, “At around fourteen, after a lot of humiliation, I decided to grow up and stop lying. But I slowly discovered that while my childish lies were exercises of imagination, adults, so opposed to lies, lied easily to themselves and others, as if the lie were the fundamental tool that gave you consistency, and meaning, and allowed you to withstand the confrontation with your neighbor, to appear to your children as a model of authority. Something of this adolescent impression inspired the story of Giovanna.”

Ferrante set the story in Naples, which has also served as a background for her other novels because this is the place she grew up in and knows intimately. The “toponomy of the city” encouraged the author to capture the story from an angle that explores the class difference. She further used it as the medium of fabrication of lies and the false world that is built around Giovanna and other youngsters like her.

For the characters, Ferrante looked outwards when it came to giving a particular look to them. But she looked inwards when it came to exploring their psychology. She stated that all the characters in the story “including the men, have something of [Ferrante] in them.” The author further explained, “If we know a fair amount about the bodies of others, the only inner life we really know is our own. So it’s relatively easy to learn to look and to grasp a meaningful gesture, an expression, the features of someone’s gait, a way of speaking, an eloquent gaze. It’s impossible, however, to move into the mind of someone else.”

The author depended on the “raucous crowd” inside her head to separate the personalities and thought processes of her characters. Her “exhausting self-analysis helped by a vivid imagination” allowed her to create a distinction between all the characters, giving each of them a unique life and a unique voice. While there are many adults in the story, Ferrante chose to write ‘The Lying Life of Adults’ from the perspective of a teenager because she finds writing about that age thrilling. “I suspect that a little piece of adolescence peeks out in all books, whatever their subject, precisely because it’s a phase of thunder, lightning, storms, and shipwrecks,” she added.

Considering all this, it is fair to say that while ‘The Lying Life of Adults’ is not based on a true story, it is deeply rooted in reality. The author of the book, who also serves as a writer for the Netflix series, has constructed the story in such a way that the audience can’t help but feel connected to it, seeing some reflection of their own in Giovanna and her life.

Read More: Where is Netflix’s The Lying Life of Adults Filmed?