Where is Netflix’s The Lying Life of Adults Filmed? 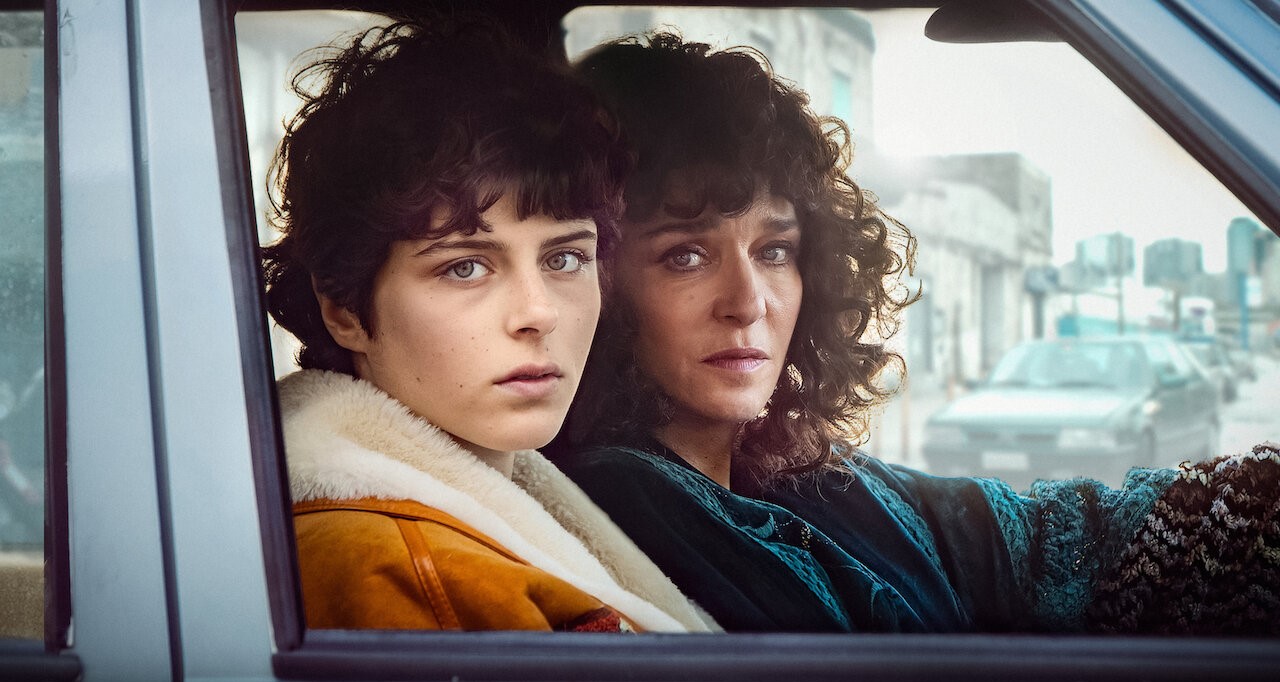 Based on the 2019 novel ‘La Vita Bugiarda Degli Adulti’ by Elena Ferrante, Netflix’s ‘The Lying Life of Adults’ is an Italian drama series that focuses on Giovanna as she sheds away her childhood to embrace adolescence in the 90s. She shares her free-spirited nature with her aunt Vittoria, so she seeks her help to understand herself more precisely and be more self-aware. The coming-of-age show is a powerful and impactful portrayal of a girl trying to make a smooth transition and become a woman who knows and comprehends herself in a true sense.

The dramatic narrative is complemented by the stellar performances of talented actors, including Giordana Marengo, Valeria Golino, Alessandro Preziosi, Pina Turco, and Azzurra Mennella. Moreover, the constantly changing picturesque locations in the backdrop make one curious to know all about the actual filming sites of ‘The Lying Life of Adults.’ Do you have the same queries? Well, allow us to fill you in on all the details!

‘The Lying Life of Adults’ is filmed entirely in Italy, particularly in Campania. The principal photography for the inaugural iteration of the drama series commenced in October 2021 and wrapped up in March 2022. Given that the story is set in Naples in the 90s, the makers choose to shoot the series on location, mainly in Naples. Now, let’s traverse all the specific places that appear in the Netflix show.

Most of the pivotal sequences for ‘The Lying Life of Adults’ are lensed in Campania, an administrative region of Italy. Specifically, the region’s capital, Naples, serves as one of the primary production locations for the series. Several sites and streets across the city have been featured in different episodes of season 1, including the affluent residential quarter of the city, that is, Posillipo, Via Duomo, Via del Macello, and Port of Naples.

During the shooting schedule of the debut season, the cast and crew members were spotted taping a few key scenes around Cubo D’oro at 80125 Naples. In addition, some important portions of the drama series are recorded in and around Casa del Portuale at Interno Porto, 80133 Napoli. The team also utilizes the locales of Castel Volturno, a municipality in Campania’s Province of Caserta, to lens various sequences for the show.

Situated mainly in the southwestern portion of the Italian peninsula, Campania is the nation’s most densely populated region and the most economically productive one in southern Italy. It is known for its culture, mainly regarding food, architecture, and music. Thanks to Campania’s natural beauty and preserved historical sites, it is heavily significant to the tourism industry.