Is Netflix’s Two Based on a True Story? 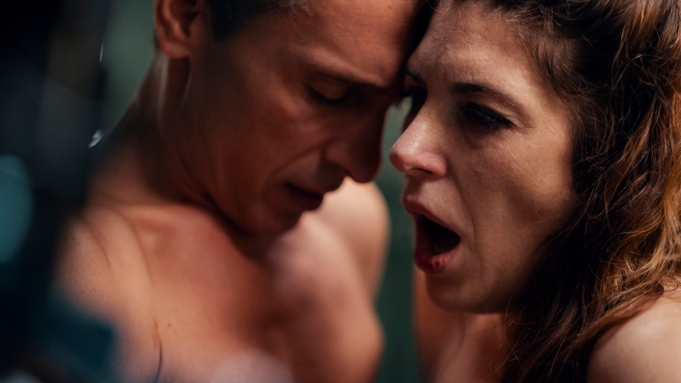 ‘Two’ (original title: ‘Dos’) is a Spanish horror film that opens with two strangers who wake up to find that they’ve been stitched together. Joined at the abdomen, David and Sara grapple to make sense of the bizarre situation even as they begin to discover strange clues in their surroundings. Eventually, an interesting connection between the two central characters reveals a most surprising perpetrator. Despite being a horror film that presents a bizarre situation, the narrative is more believable than most movies in the genre. In fact, nothing seen in the movie seems impossible in real life. So, could parts of ‘Two’ be based on a true story? We decided to find out.

Is Two a True Story?

No, ‘Two’ is not based on a true story. The film is co-written by Cuca Canals, Mike Hostench, and Christian Molina and is penned to combine aspects of a suspense thriller with a touch of humor. The movie’s narrative is also ideal for filming with a small crew, making it a fitting project to be undertaken amidst COVID-19 safety procedures. Thus, the film was seemingly created as a well-planned pandemic project. 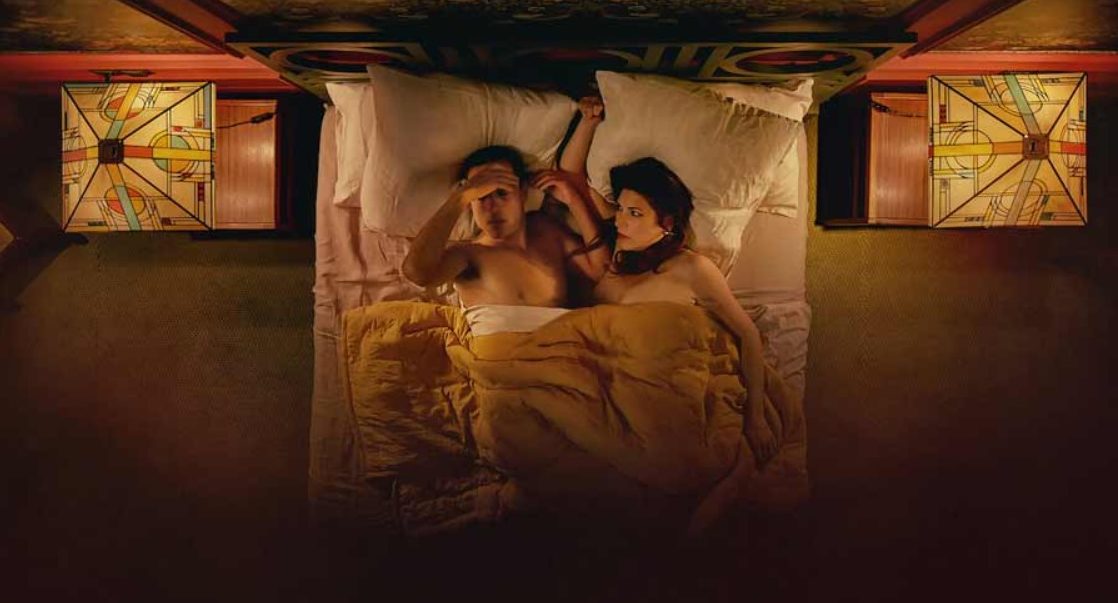 Despite the confined setting of the film, its bizarre central plot makes it conducive to exploring multiple themes. The pain of separation is one of the deepest running threads in the story, and the emotional connection between David and Sara is symbolized by their physical ordeal of being sewn together. The film also explores human psychology in how both the central characters try to break away but also keep coming back and finding solace in each other. Thus, the inherent need for humans to connect with other humans is a theme that is woven into the script.

However, the film’s connection to the real world remains in the realm of the metaphorical because there are no reported cases of twins that have been separated at birth ever being rejoined. Though conjoined twins do exist, and advances in medicine have raised survival rates and even allowed for more successful surgical separations, there have been no cases of “reconnecting” twins once they have been separated. Furthermore, it is extremely rare to have conjoined twins that are of both genders since they are generally born out of a single embryo and are therefore the same gender.

Thus, the situations depicted in ‘Two,’ though technically possible, are very unlikely. Sara and David are joined using a relatively simple procedure in which only their skin is sewn together. However, even though it is technically possible, a procedure like this has likely never been carried out in modern mainstream medicine. Thus, the story of ‘Two’ is entirely fictional, and despite remaining grounded in what is possible, it presents a situation that is so unlikely that it is almost certainly bound never to happen.