Is Netflix’s Under the Queen’s Umbrella Based on a True Story? Where is it Filmed?

Netflix’s ‘Under the Queen’s Umbrella,’ AKA ‘The Queen’s Umbrella,’ is a Korean dark comedy series set in the Joseon period. Queen Im Hwa-Ryeong, who was once a serene and sweet member of the royal family, is now a hot-tempered and easy-to-offend person. Her troubles are further aggravated due to the troublemaking princes. With the responsibilities of the crown heading toward her children, the Queen decides to educate and convert them into desirable princes.

Starring Kim Hye-Soo, Kim Hae-Sook, and Choi Won-Young, the show provides viewers an insight into the dynamics of a royal family and the expectations placed upon them. With its stunning visuals, one cannot help but wonder where the show was lensed. Moreover, the historical angle of the series has made many fans curious if the events depicted in the show are based on actual incidents. Well, we are here to explore the same!

Is Under the Queen’s Umbrella a True Story?

No, ‘Under the Queen’s Umbrella’ is not based on a true story. The series is written by Park Ba-Ra, with Kim Hyung-Sik helming most of the episodes. While the series presents a hilarious tale set in a well-known period of Korean history, the characters and the events are not inspired by anything in real life. Although, that is not to say the show is entirely devoid of realistic elements. In fact, it beautifully sheds light upon the expectations from women during the era of the tale and how the education system worked for the elite members of society. 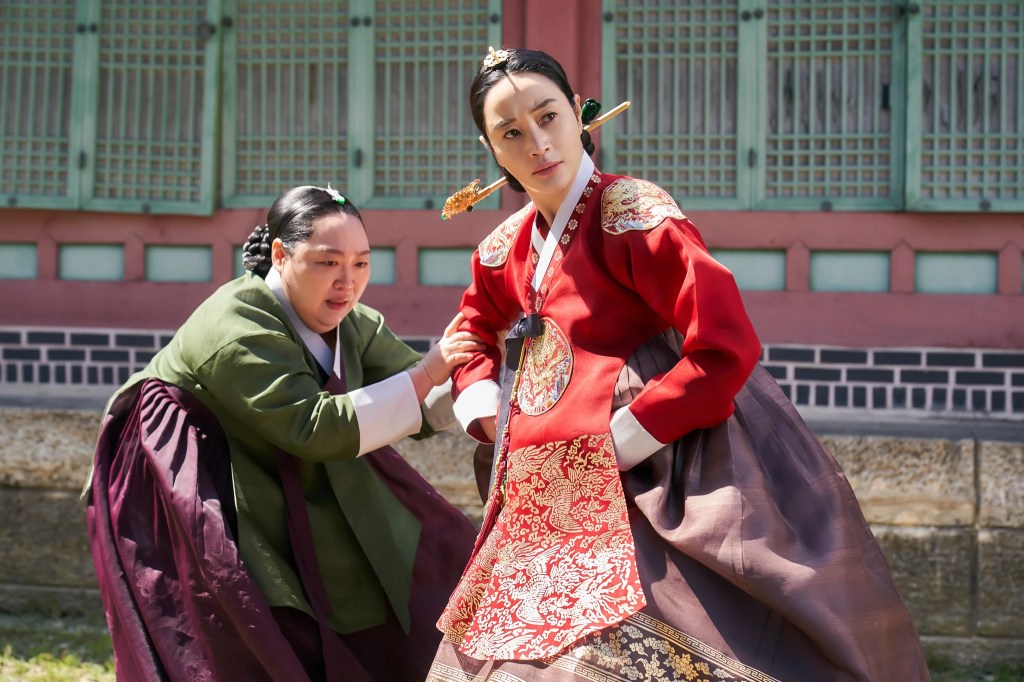 The change in the behavior of Queen Im Hwa-Ryeong throughout her life is a testament to how others treated her. The once sweet and serene woman went through a transformation to combat the verbal warfare she was often pushed to be a part of. Similarly, it portrays the privilege of the royal family members as they can afford an education system available to only the top 1% of the population. That said, the show has several historical inaccuracies regarding the interactions between different characters.

The rules of the polite society that would have been the norm during the Joseon period, especially within the royal family, are not depicted accurately. Granted, the amount of slander and name-calling depicted in the show is likely a result of its dark comedy, yet the behavior of the characters in the show is more similar to how people from the modern world would act in such circumstances. In other words, the show fuses contemporary behavior patterns and historic settings to create a unique experience for the viewers. 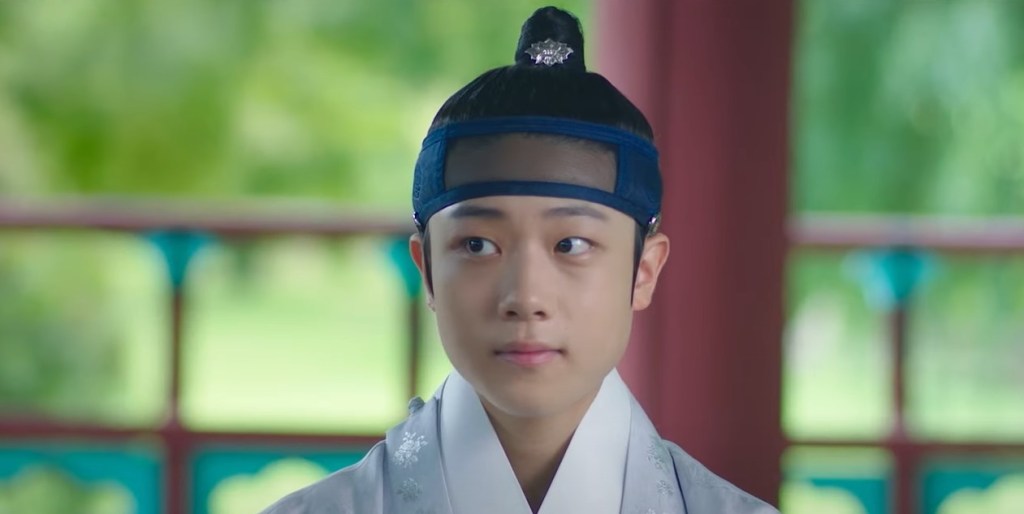 Furthermore, the elements of privilege and gender expectations translate well in the contemporary world. Though the story in ‘Under the Queen’s Umbrella’ is entirely fictional, it does allow people to empathize with the multitude of characters. This is likely due to the relatable nature of the struggles depicted in the show. Additionally, the humorous nature of the show compels one to root for their favorites as the story continues happily.

Under the Queen’s Umbrella Filming Locations

‘Under the Queen’s Umbrella’ is filmed in South Korea, specifically across various locations in Mungyeong and North Jeolla Province. The principal photography for the inaugural iteration of the show seemingly commenced in April 2022. So, let’s take a closer look at the locations that appear in the Netflix series, shall we?

North Jeolla Province, AKA Jeonbuk, in South Korea, serves as one of the primary filming locations for ‘Under the Queen’s Umbrella.’ The region is home to the city of Jeonju, which was a prominent landmark during the Joseon period. Jeonju Hyanggyo, a 15th-century provincial school at 139 Hyanggyo-Gil, Wansan-Gu, Jeonju, is a primary backdrop in the historical drama.

Similarly, the Jeonju Hanok Village at 99 Girin-Daero, Pungnamdong 3(sam)-Ga, Wansan-Gu, Jeonju, is used to shoot scenes for the series. North Jeolla Province is also home to the city of Namwon, which features the Gwanghanruwon Garden at 1447 Yocheon-Ro, Geum-Dong. Built by Hwang Hui Jeongseung in 1419, the botanical space is one of the shooting spots for the Korean show.

The cast and crew of the Netflix series record important sequences across Mungyeong in North Gyeongsang Province. Specifically, several scenes in the first season have been lensed at Mungyeong-Saejae Open Set, a shooting area located at 932 Saejae-Ro. Also known as KBS studio, the complex replicates Mungyeong-Saejae Pass. The location is a part of Mungyeong-Saejae Provincial Park and has been used for filming many beloved Korean projects, including ‘Bossam: Steal the Fate’ and ‘Kingdom.’