Is Netflix’s Undercover a True Story? 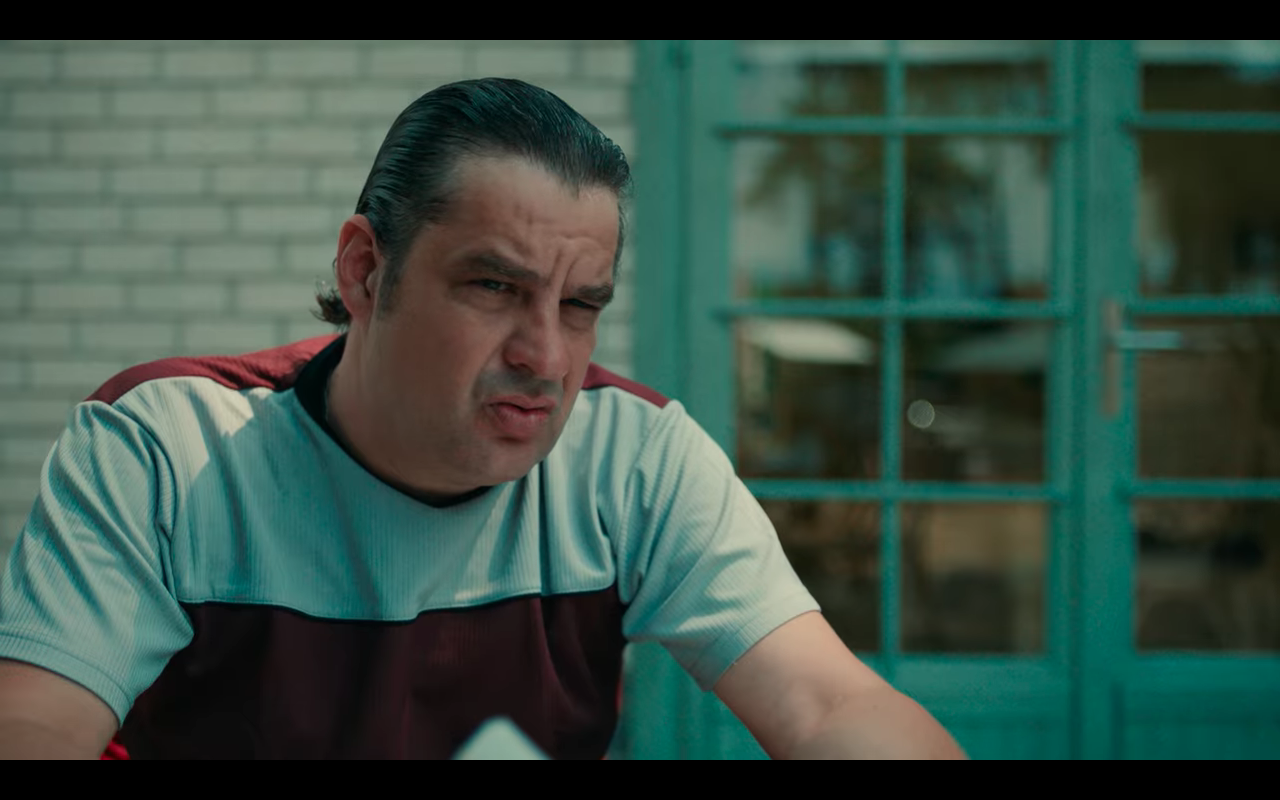 ‘Undercover’ is a crime drama series on Netflix, and it follows two undercover agents, who pose as a couple, to bring down a drug operation in Limburg (which is on the border of Belgium and the Netherlands). When it comes to this genre, many shows seek inspiration from real-life experiences of criminals, and also, those law enforcement officers who were responsible for their downfall. But does the same hold true for the Flemish-Dutch co-production as well?

Is Undercover Based on a True Story?

Yes, Undercover is based on a true story. The story is inspired by the arrest of Janus van W, a big-time drug lord from the Netherlands. The character of Ferry Bouman, played by Frank Lammers, is also loosely based on him. Janus lived in a chalet in Lommel, Belgium, and was arrested by two undercover agents. For his criminal activities, the man was sentenced to 14 years. However, he was given an early release in 2015. His current whereabouts are not known.

The best way to describe the series would a fictional retelling of certain genuine events, as stated by Nico Moolenaar, the creator and writer of the show. He told Variety, “First I wanted to tell an undercover story, then we went to look for a good case for our fictional characters to work on, and we discovered this backdrop of Limburg as one of the ecstasy capitals of the world.”

In the very first episode, Limburg, an agricultural area, for the most part, is actually referred to as “Colombia but for Ecstasy.” Moreover, Nico revealed that the beginning scene with the Chinese scientists (and the sausages) was also a story that he read in an article somewhere. Apparently, there was a lab fire and these scientists also found a recipe for the drug written in Chinese. This show has taught a lot of people that the usually quiet Dutch-speaking countries actually contribute massively to the global drug trade. Jan Theys, the producer, was also shocked when she first learnt of the prominent role that Belgium and the Netherlands hold in the drug smuggling network.

There are two undercover agents in the show. The first is Bob Lemmens, played by Tom Waes, and the second is Kim De Rooij, who is portrayed by Anna Drijver. They are on a mission to shut down Bouman’s drug laboratories and put an end to his illegal activities. Nico said that in real life, investigations are not as interesting in the beginning since the agents just wait to make contact. In fact, the show also consulted an ex-undercover agent and developed the story with his advice. The writer explained, “I think almost every episode he was saying to us that in real life your story would be over, the mission is blown. We would have to push and tell him to suppose it isn’t over, or ask what he would do to keep it going.” Though the show takes its time to let the story unfold naturally, Nico believes that it gets better with each episode.

Read More: Where is Undercover Filmed?