Is Netflix’s New Heights Based on a True Story? 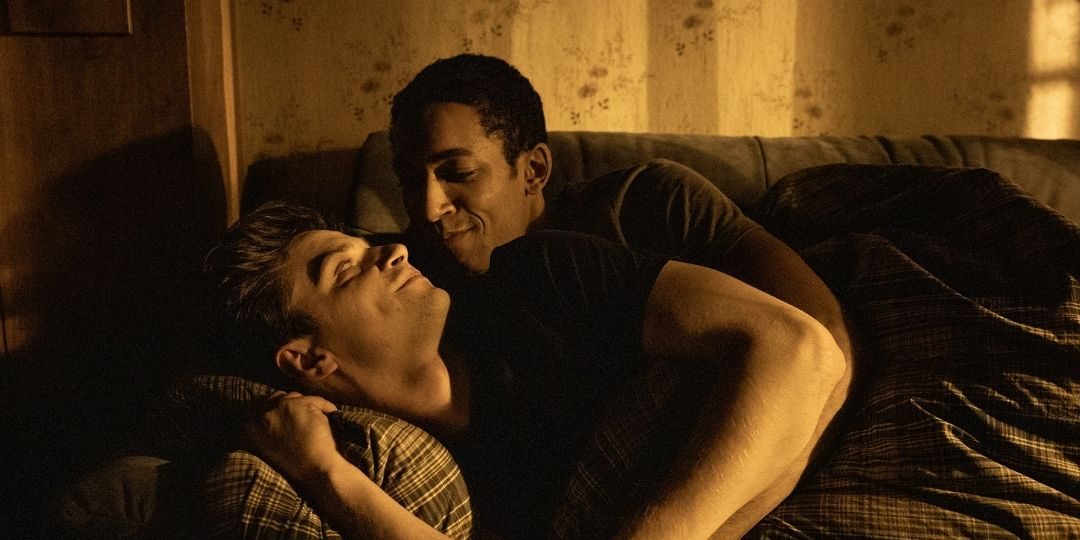 Created by Marianne Wendt, ‘New Height’ is a Swiss-German family drama series that presents a slice of rural Europe while probing into the Wyss family. After Kurt Wyss’ death, his family finds it hard to keep the farm afloat against all odds. City boy Michi, the eldest son, comes back to his roots. He lends a hand in coping with the father’s loss. While looking at the debts, daughter Sarah wants to sell the farm.

The familial struggle between choosing comfort and respecting the memory of Kurt forms the bulk of the narrative. At the same time, the story champions its complex and fascinating characters. You must wonder whether the series is based on a true story. In that case, we have got your back.

Is New Heights a True Story?

No, ‘New Heights’ is not based on a true story. However, the story becomes real and grounded since it chronicles events around us rather than creating a fantasy world. Marianne Wendt created the series from an idea by famed Swiss-Italian director Petra Volpe, the writer of movies like ‘Dreamland’ and ‘The Divine Order.’ Marianne Wendt proved to be the perfect person to provide a form for Volpe’s idea as her radio play ‘Creating Character/Susan Batson’ made the characters come alive and speak to the audiences with enticing dialogues, situations, and choices. 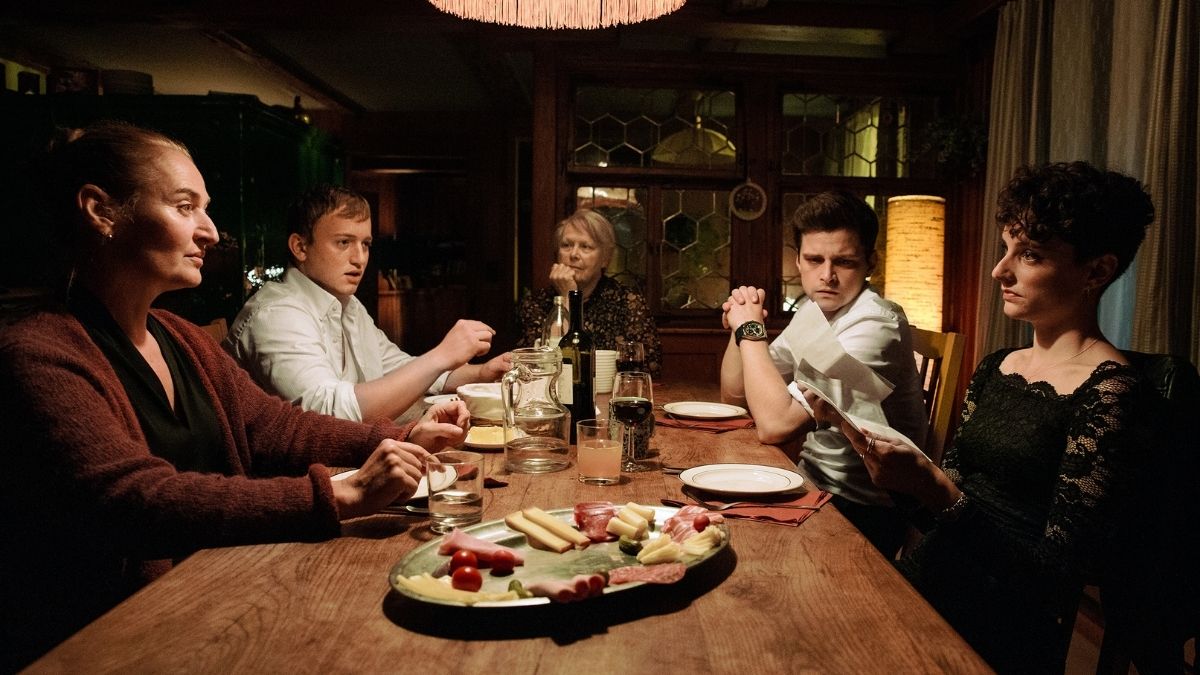 With ‘New Heights,’ Volpe reportedly wanted to explore the lives of people who are still trying to maintain their old, serene lives. The idea took root when Volpe discovered the increasing suicide rate among small and mid-level farmers, which had her worried. At the same time, Volpe felt the urge to explore the lives of those traversing the ever-shifting boundaries of the city and the villages. She also wanted the series to be individualistic as it unfolds through the eyes of Michi.

Michi has burdensome corporate responsibilities of a high-functioning urban life. At the same time, he feels the sudden pangs of escapade. Therefore, the story holds much realism in the nitty-gritty of numbers, debts, farming, and supply chains. However, it does not claim to be a documentation of an actual family. The suicide of Kurt under bludgeoning debt begins the story with a somber atmosphere. While his absence haunts the subsequent developments in the show, it also speaks for multitudes of families who are coping with such untenable losses.

A study conducted by the Swiss National Science Foundation (SNSF) has given a thorough statistical analysis of the farmers’ suicides in Switzerland. According to the report, between 1991 and 2014, 447 Swiss farmers took the fall. The study further revealed that the chance of a farmer taking his life is 37% higher than the average man in the rural domains of Switzerland. The problem is not specific to Switzerland; however, it is consistent in South Asian and South American agricultural societies.

Therefore, the Wyss family represents the voices of Swiss and global farmers and their families who have to deal with such losses while getting buried under debt. Of late, many Swiss shows project the urge to explore life from closer quarters. A significant example is ‘Bulle,’ which revolves around the titular small town. Such familial stories seem to bring the community together at a time when suspicion and hatred condition people’s minds.

Moreover, the cast of the Netflix production ensemble features some of the known faces from the Swiss film industry, including ‘Strähl’ fame Roeland Wiesnekker as Martin. Another mention should go to Julian Koechlin, who portrays the central character of Michi with compelling energy. The performances of these actors, along with other cast members, have brought out the essence of the characters. Therefore, with such a high dramatic quality and relatable characters, it is understandable if many would think ‘New Heights’ is based on a true story.