Where is Netflix’s New Heights Filmed? 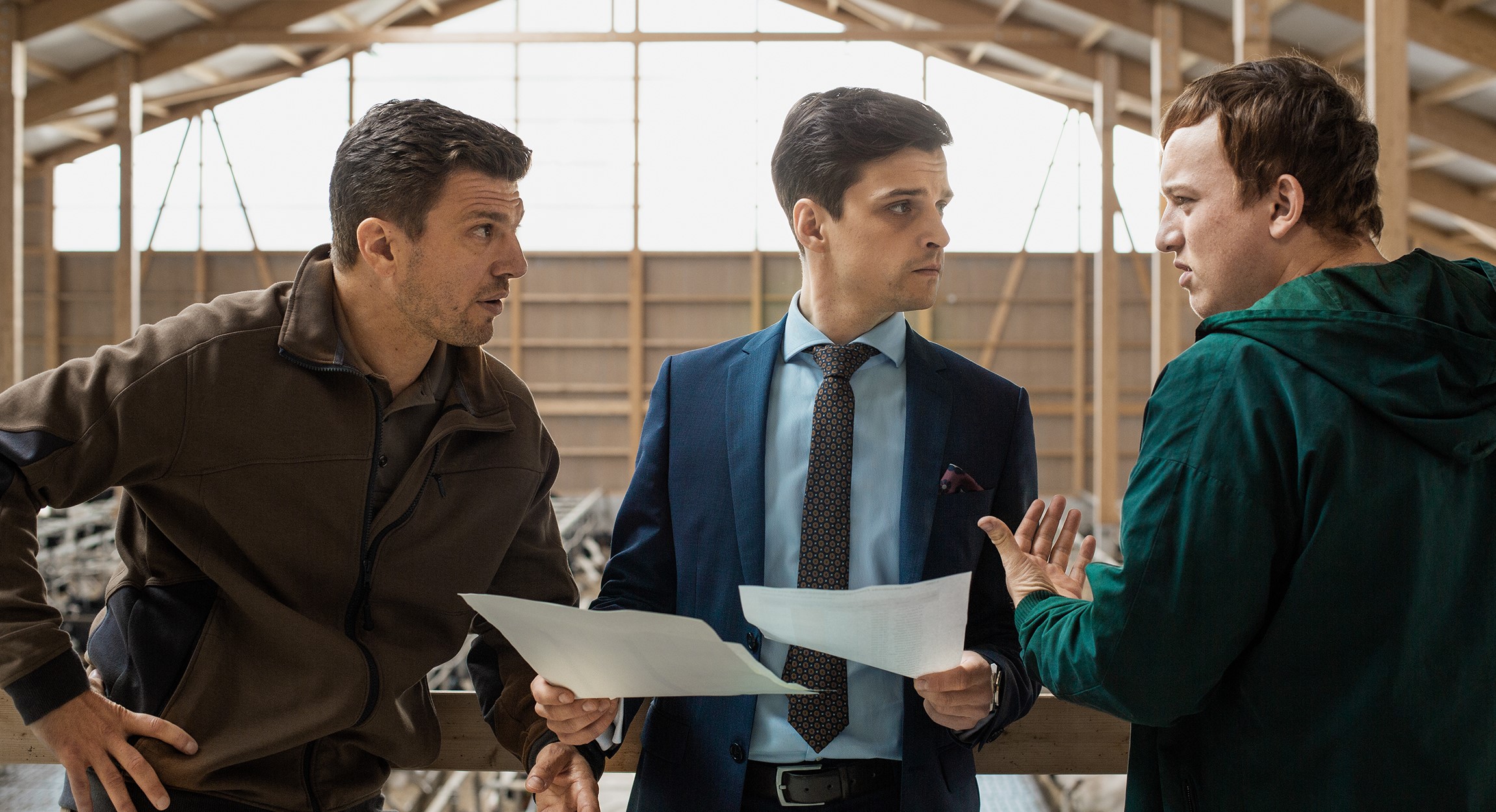 Created by Marianne Wendt, ‘New Heights’ (originally titled ‘Neumatt’) is a Swiss drama series that revolves around an up-and-coming management consultant, Michi Wyss. He lives in the city of Zurich after leaving his village life behind. But things take a wild turn when his father takes his own life, leaving the rest of the family with debts to pay off. Michi faces a tough decision — save his family farm or focus on his own career.

Featuring Julian Koechlin, Rachel Braunschweig, and Sophie Hutter in pivotal roles, ‘New Heights’ is mostly set against the backdrop of a big farm in a village. Due to its dramatic and rich visuals that enhance the narrative, viewers are left highly intrigued by the locations that appear in the series. So, in case you want to know more about the places where the show is filmed, we have all the information you need!

‘New Heights’ is filmed in Switzerland, specifically in the city of Zürich and the town of Uster. The principal photography for the inaugural iteration of the series seemingly commenced in the third quarter of 2020 and wrapped up in December 2020. Now, let’s take a closer look at the specific locations where the series is filmed!

Pivotal scenes of ‘New Heights’ have been lensed in Zürich, the capital city of the canton of Zürich and the largest city in Switzerland. Situated at the northwestern tip of Lake Zürich, it is a nucleus of roads, railways, and air traffic. With a number of scenic and diverse landscapes, the city makes for an ideal filming site for different kinds of filming projects.

Moreover, Zürich is home to several churches and museums like Grossmünster, Predigerkirche, Zürich Museum of Art, Museum of Design, and Swiss National Museum, among many others. Several well-known movies and TV shows have been filmed in the city, such as ‘The Girl with the Dragon Tattoo,’ ‘The Muppets,’ ‘The Informant,’ ‘Wilder,’ and ‘The Psycho Series.’

To continue filming the first season, the production team even traveled to Uster, which lies to the east of Zürich. It is the third-largest town in the canton of Zürich. Since a significant portion of its land area is forested or used for agricultural purposes, it is the perfect site to shoot a farm-centric series such as ‘New Heights.’ Therefore, it appears that the team shoots the farm and village-based sequences in Uster.

Situated by the lake of Greifensee, Uster has a beautiful waterfront. The town even houses numerous iconic landmarks, including Uster Reformed Church, Freie Kirche Uster, and Uster Castle. Moreover, Uster has been recognized for its efforts to maintain its charming classical looks while also incorporating modern design in architecture. Surely, this agelessness works well in creating the ambiance required for the Netflix production.