Is Nicky Jam Married? Does He Have Kids? 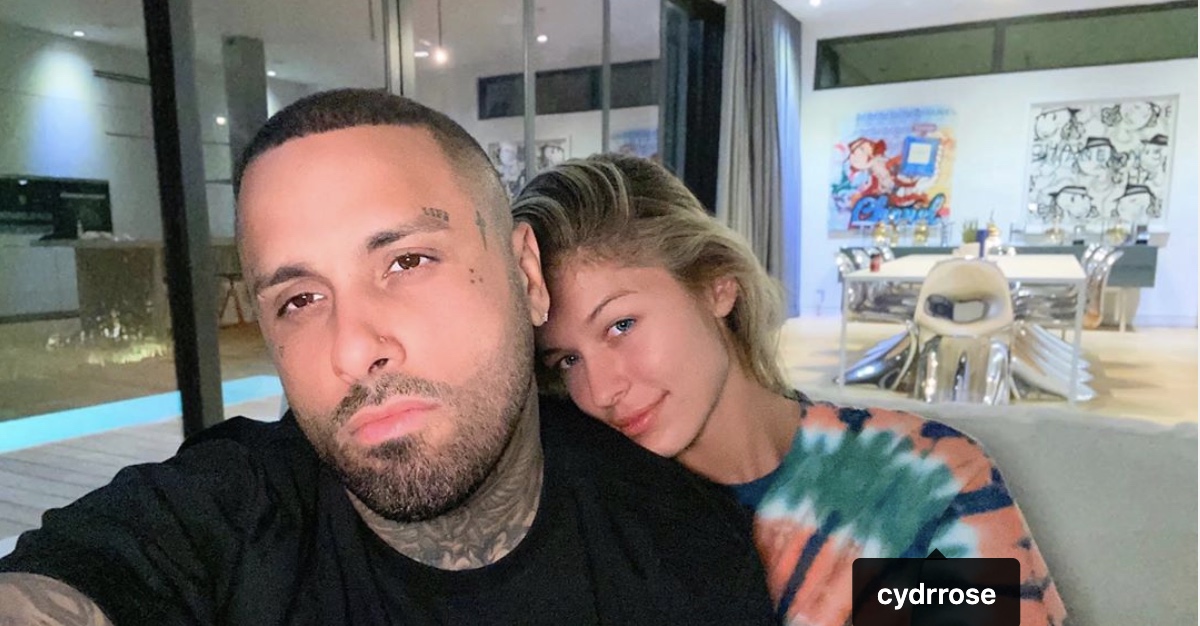 Nick Rivera Caminero, aka Nicky Jam, is an American singer-songwriter and actor. Though he is born in Boston, Massachusetts, he has a Puerto Rican heritage from his father’s side and a Dominican one from his mother’s. His family moved back to his father’s native land in Puerto Rico when he was just ten years old, and there he was inspired to pursue music as a career. Having never learned Spanish before, he experienced not only cultural shock but also came face to face with a huge language barrier, so he turned to Caribbean hip-hop and reggaeton music as a way to understand both.

Having released his first album at the age of 14 and then forming a duo group called Los Cangris with Daddy Yankee, Nicky Jam moved to Medellin, Colombia, to focus on his career in the music industry. It was there that he turned his life around and became a successful musician from a drug addict. It was also there that he started to build his family.

Nicky Jam though currently dating model Cydney Moreau has been married once before. He met his first wife, Angelica Cruz, a TV host, on social media. He had sent her a photo of himself asking her if she would be his friend and, initially assuming that it was a hoax, Angelica had not replied. But, when Nicky persisted, he and Angelica got to talking and formed a relationship together.

In a radio interview with Jorge Pabón, Nicky had this to say about Angelica: “She made me feel something I had never felt.” He also added, “I felt very empty and now I get home and I feel I have a family. I feel like I work hard and I get home and there is someone waiting for me. I don’t come home to an empty house anymore.”

The two got married in a beautiful ceremony on February 3, 2017, in Medellin, Colombia. The wedding had a strict no-cellphone policy during the ceremony and was attended by many celebrity guests, including Vin Diesel, J Balvin, and Enrique Iglesias. 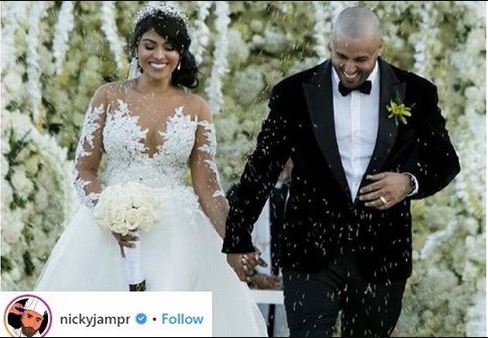 The couple, however, did not last long and got divorced in 2018. Nicky and Angelica were building their dream house in Miami together but sold it soon after their divorce, following which Nicky bought a house in Miami Beach, Florida.

Nicky Jam met his current girlfriend, Cydney Moreau, on the set of his “Atrévete” music video in 2019, and the two have been together ever since. In fact, Nicky proposed to her on Valentine’s Day 2020, and the couple is now happily engaged, living in Miami, and planning to start their life together.

Nicky Jam has been in several relationships in the past. And although the names of many of his ex-girlfriends have never been disclosed, he does have four children out of these relationships. His children are three daughters by the names of Yarimar Rivera, Alyssa Rivera, and Luciana, along with one son named Joe Martin.

Read More: Is Rashida Jones Married? Does She Have Kids?