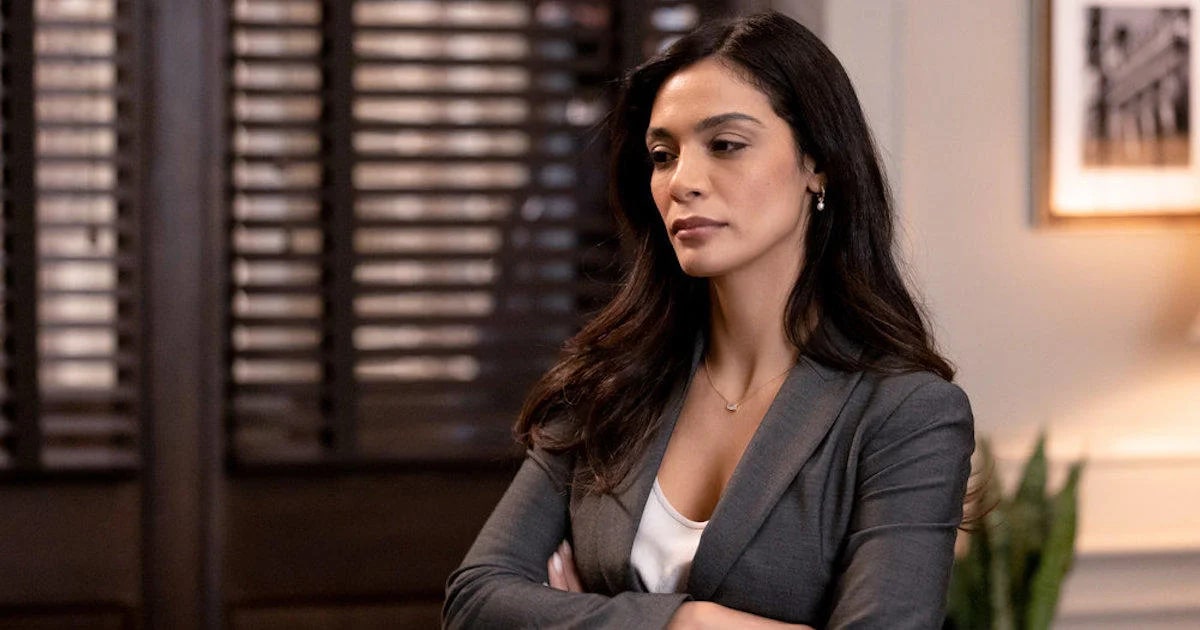 Portrayed by Israeli actress Odelya Halevi, Samantha Maroun is an important character in ‘Law & Order,’ the flagship series of the eponymous franchise. She is an assistant district attorney who first appeared in season 21 when the show came back from hiatus. She was brought in to replace Connie Rubirosa, who went to Los Angeles after becoming the deputy district attorney at the LA County district attorney’s office. It is heavily implied that Maroun became a prosecutor because the rapist and murderer of her sister successfully evaded arrest. If the recent events depicted in ‘Law & Order; have made you wonder whether Halevi is leaving ‘Law & Order,’ we got you covered. SPOILERS AHEAD.

What Happened to Samantha Maroun?

In season 22 episode 6, Detectives Shaw and Cosgrove investigate the death of fashion designer Perry Sutton. Their investigation reveals that Sutton was killed by a man named Nick Castillo, a career criminal with over a hundred registered cases against him. Castillo’s lawyer’s plan to defend her client complicates the matter as she falsely accuses the police of mistreating the man. While going through the cases against Castillo, Shaw discovers one of the cases was handled by Maroun herself.

Although Maroun initially had forgotten the incident, she later recalls that it was a case of larceny. The victim was an immigrant and rarely understood English at the time. A horrified Maroun realizes that if she had successfully prosecuted the man, Sutton would still be alive. Although she ensures that Castillo is convicted this time, Maroun knows that she must endure her sense of guilt.

Given how the episode ends with Maroun struggling with her part of the guilt, many of you might be wondering whether Halevi is leaving the show soon. Fortunately, it appears to be not the case. Maroun’s bosses know that the mistake only occurred because of an immense workload and tell her as much. Halevi is likely not going anywhere anytime soon; she clearly loves the show and the character she portrays in it.

“It was very exciting and nerve-racking at the same time,” the actress told Looper. “I never, in a million years, thought that I would play a lawyer on American TV. I moved here from Israel, and I had been watching the show since I was a baby with my mom. My mom was obsessed with the show and Sam Waterston — who wouldn’t be? I would watch the show and say, ‘Mom, I want to be a lawyer.’ I couldn’t tell the difference between lawyers performing in court and actors. I was a child, and mom was like, ‘You don’t want to be a lawyer, you want to be a lawyer on TV.’ Little did I know, she was right.”

Halevi continued, “When I moved here, being a minority and having an accent and all that, I never thought I would get this opportunity. When the opportunity came, I honestly could not believe it, so it was nerve-racking. I felt like I had giant shoes to fill after Carey Lowell and Elisabeth Röhm, all these great actresses that played the ADAs for so many years. I thought I was going to get fired.”