Is Olivia Cooke Dating Anyone? 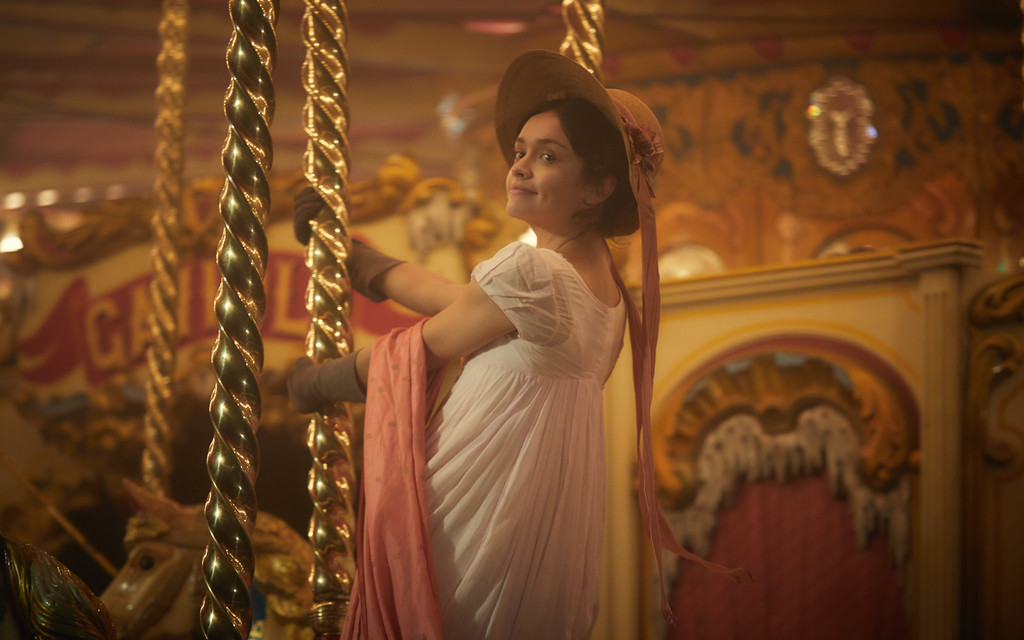 Olivia Cooke is an English actress who is best known for her first American role as Emma Decody in the drama-thriller series ‘Bates Motel’, which ran from 2013 to 2017. Owing to her impeccable performance as Emma, Olivia bagged the role of Becky Sharp in the period drama miniseries ‘Vanity Fair.’ She is also recognized for her role in Steven Spielberg’s sci-fi film ‘Ready Player One’. Her other notable works include ‘Ouija,’ ‘Me and Earl and the Dying Girl’, ‘The Limehouse Golem’, and ‘Thoroughbreds’.

In 2020, Olivia garnered critical acclaim for her performances in the comedy thriller ‘Pixie’ and the drama film ‘Sound of Metal,’ for which she had to bleach her eyebrows to portray the character of a heavy metal singer. Fans have always been curious to know about the personal life of the award-winning star. In case you’re interested in the same, we have got you covered!

Olivia Cooke was born on December 27, 1993, into a family of non-actors in Oldham, Greater Manchester, England. Her mother, Lindsy Wild, is a sales representative, and her father, John Cooke, a retired police officer. Olivia’s parents divorced when she was quite young, following which she went on to live with her mother and sister, Eleanor. At the tender age of 8, she started acting at the Oldham Theatre Workshop, an after-school drama program, held in her hometown.

Olivia went to Royton and Crompton Academy and studied drama at Oldham Sixth Form College. Olivia was a part of a college production of ‘West Side Story’, which she considers as her first big role. She left college before her A-levels to appear in the drama series ‘Blackout’. She soon acquired her first and last leading role for the Oldham Theatre Workshop in ‘Prom: The Musical’, a remake of ‘Cinderella’. She secured her first local agent when she was just 14 and did quite a few commercials.

In 2012, Olivia was seen in One Direction’s ‘Autumn Term’ tour video as a student getting a piggyback ride from Harry Styles. Olivia’s agent was not very keen on her enrolling in the Royal Academy of Dramatic Art, as she had already started getting many offers. Nevertheless, she wanted to give it a shot. Although she was not accepted despite appearing in the final round, Olivia’s determination and talent ultimately helped her in fulfilling her dreams and achieving success in the field of acting.

Olivia Cooke is not very fond of talking to the media about her personal life. However, there have been reports that she was once in a relationship with British actor Alex Roe. In August 2014, before Roe made it big in the movies, he was spotted hand-in-hand with Olivia. The English couple was heading for the ‘Arctic Monkeys’ concert that night. To this date, neither of them confirmed if it was a date or whether they were ever in a relationship. The rumors fizzled out quite soon.

In 2015, Olivia was reportedly dating Christopher Abbott, who is best known for his performance in ‘James White.’ The two talented artists allegedly grew close while working alongside each other in ‘Katie Says Goodbye’. The two kept their supposed relationship under wraps until Olivia accompanied Abbott at the IFP Gotham Independent Film Awards, wherein he was nominated for ‘James White’ on November 30, 2015. 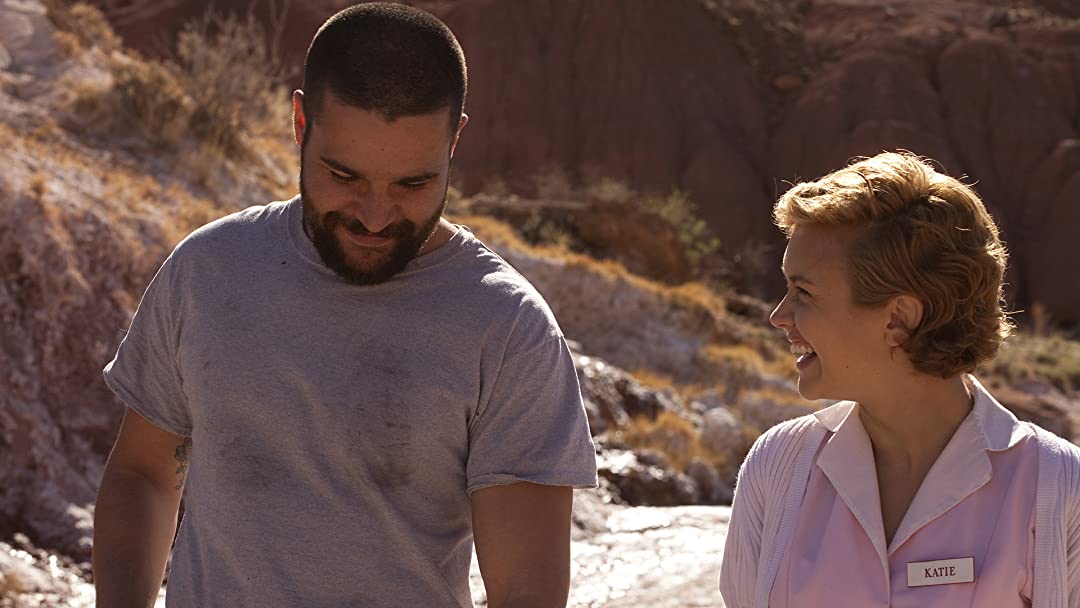 The rumored couple went on to make appearances at several events in 2016. The rumors eventually died down until the two were seen enjoying a day out in June 2019. They haven’t been spotted together since. However, in early 2020, Olivia and actor Ben Hardy met on the sets of comedy crime thriller ‘Pixie’ in Ireland. The duo supposedly confirmed their relationship when they were seen strolling through Primrose Hill neighborhood in London, holding hands and sharing a kiss. 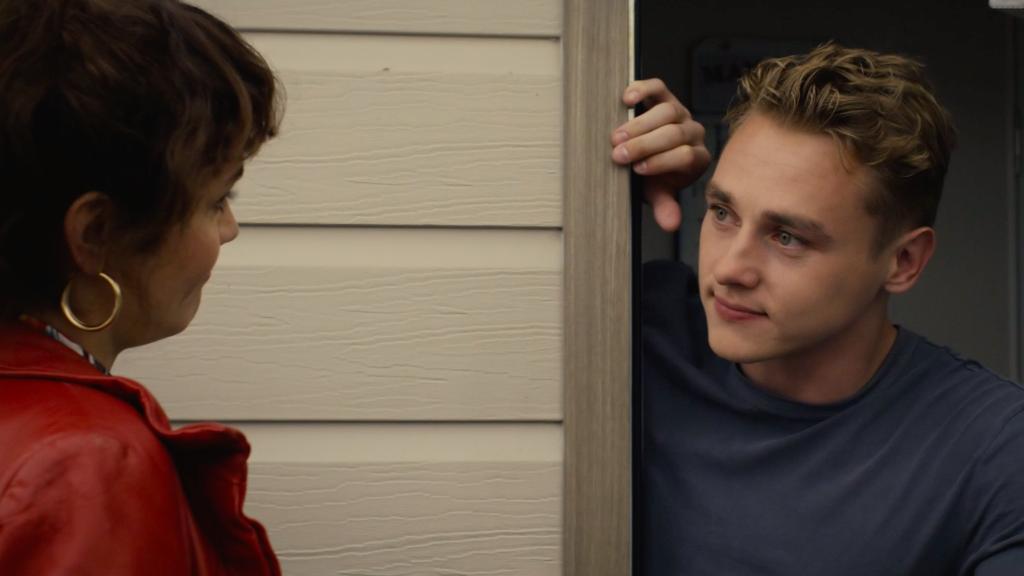 Unfortunately, their relationship didn’t last long, and they reportedly called it quits in August 2020, during the lockdown. According to The Sun, “Olivia and Ben were smitten to begin with but the intensity soon fizzled out. They’re at pivotal points in their acting careers and just couldn’t make it work.” As of 2021, the actress has been focusing on her two projects, ‘Little Fish’ and ‘Pixie’, along with doing a lot of writing in the lockdown.