Is On the Come Up on Netflix, HBO Max, Hulu, or Prime? 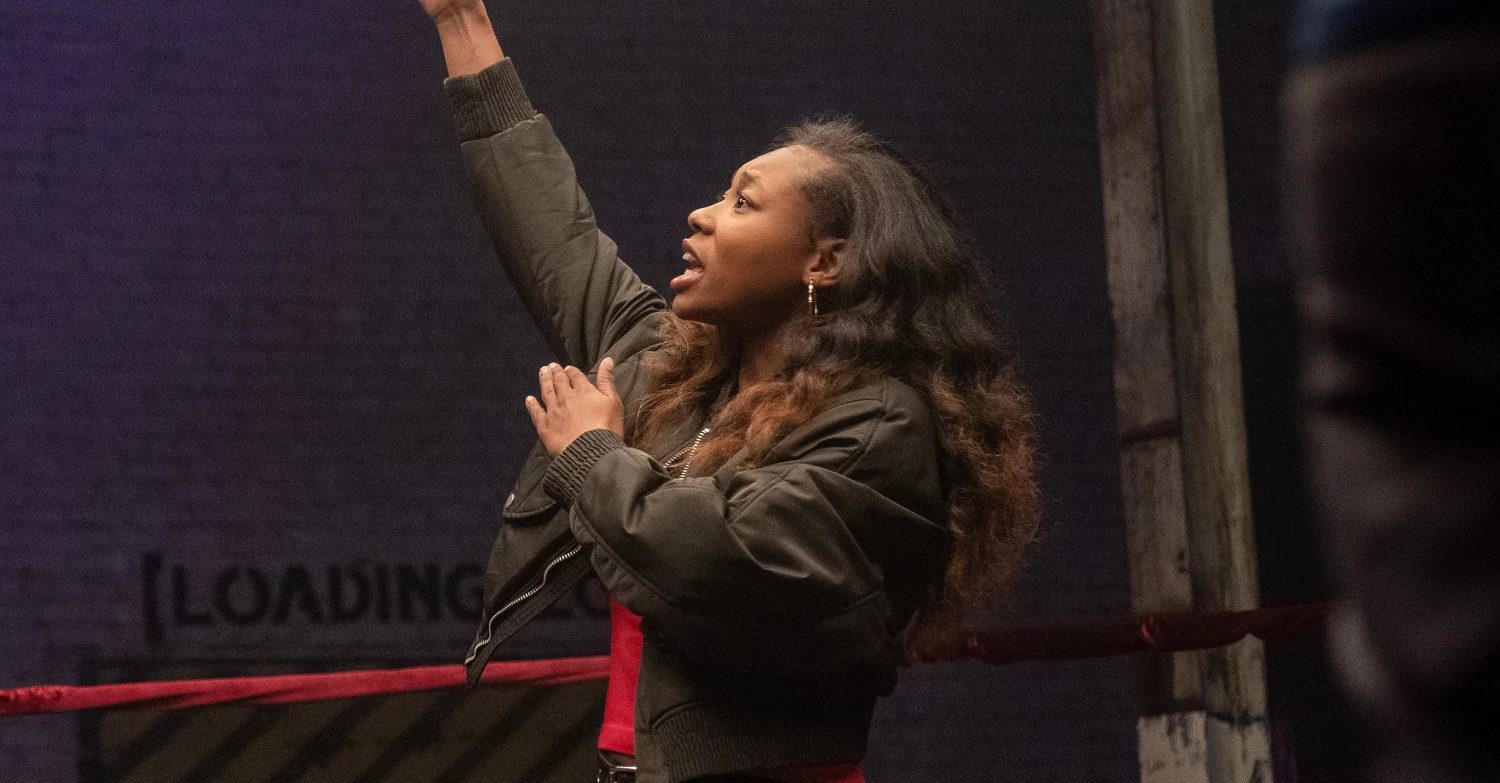 Directed by Sanaa Lathan, ‘On the Come Up’ is a musical drama movie that follows a 16-year-old girl named Bri. Eager to follow in her father’s footsteps, she wants to be one of the best rappers the world has ever seen. Faced with dire financial conditions due to her mother’s unemployment and the controversies that follow, the teenage musician’s desire to name it soon becomes necessary.

Starring Jamila Gray, Sanaa Lathan, and Miles Gutierrez-Riley, the movie introduces the viewers to the struggles that aspiring musicians often face in a bid to make a name for themselves. The situations that Bri faces present a realistic picture of the world of music. Now, if you are keen to know more about the musical movie, we have your back!

What is On the Come Up About?

Based on Angie Thomas’s eponymous 2019 book, ‘On the Come Up’ tells the story of Bri, a 16-year-old girl who wants to make it big in rap music due to her father’s influence. Though initially unsure of her talents, the young musician soon comes out of her shell and shows others what she is made of. However, when her mother loses her job, and the threat of homelessness hangs above the family, Bri has no choice but to make it big and prove her mettle to the world. We are sure you are interested in watching the movie, and here is how you can do it!

Is On the Come Up on Netflix?

No, ‘On the Come Up’ is unavailable on Netflix. Albeit, the streaming giant does offer similar movies like ‘Roxanne Roxanne‘ and ‘Love Beats Rhymes.’ The films tell impressive stories about aspiring female rappers and their journey in the music industry.

Is On the Come Up on Hulu?

‘On the Come Up’ is not a part of Hulu’s regular offerings. Instead, subscribers can check out some excellent alternatives, such as ‘Notorious.’ Based on a real-life musician, the movie allows viewers to get an insight into the struggles of their favorite rapper, Notorious B.I.G.

Is On the Come Up on Amazon Prime?

While Amazon Prime does not have ‘On the Come Up,’ do not let that disappoint you. Those interested in the premise of the Sanaa Lathan directorial may enjoy ‘Respect.’ Though not about rap, it chronicles the true story of soul music icon Aretha Franklin and will surely remind you of Bri’s journey.

Is On the Come Up on HBO Max?

HBO Max may not have ‘On the Come Up,’ yet its impressive content library does not lack options. For fans of the stories centering around hip-hop, we recommend ‘The City of Wild Beasts‘ and ‘Mogul Mowgli.’

Where to Watch On the Come Up Online?

You can stream ‘On the Come Up’ on Paramount+. Alternatively, one can opt for a more immersive experience and watch the movie in theatres by booking tickets here.

How to Stream On the Come Up for Free?

Paramount+ offers a 7-day free trial which can be used to watch ‘On the Come Up’ at no cost. That said, we urge our readers not to use any illegal means to watch their favorite content and pay for relevant channels instead.