Is Our Flag Means Death’s Blackbeard Based on a Real Pirate? 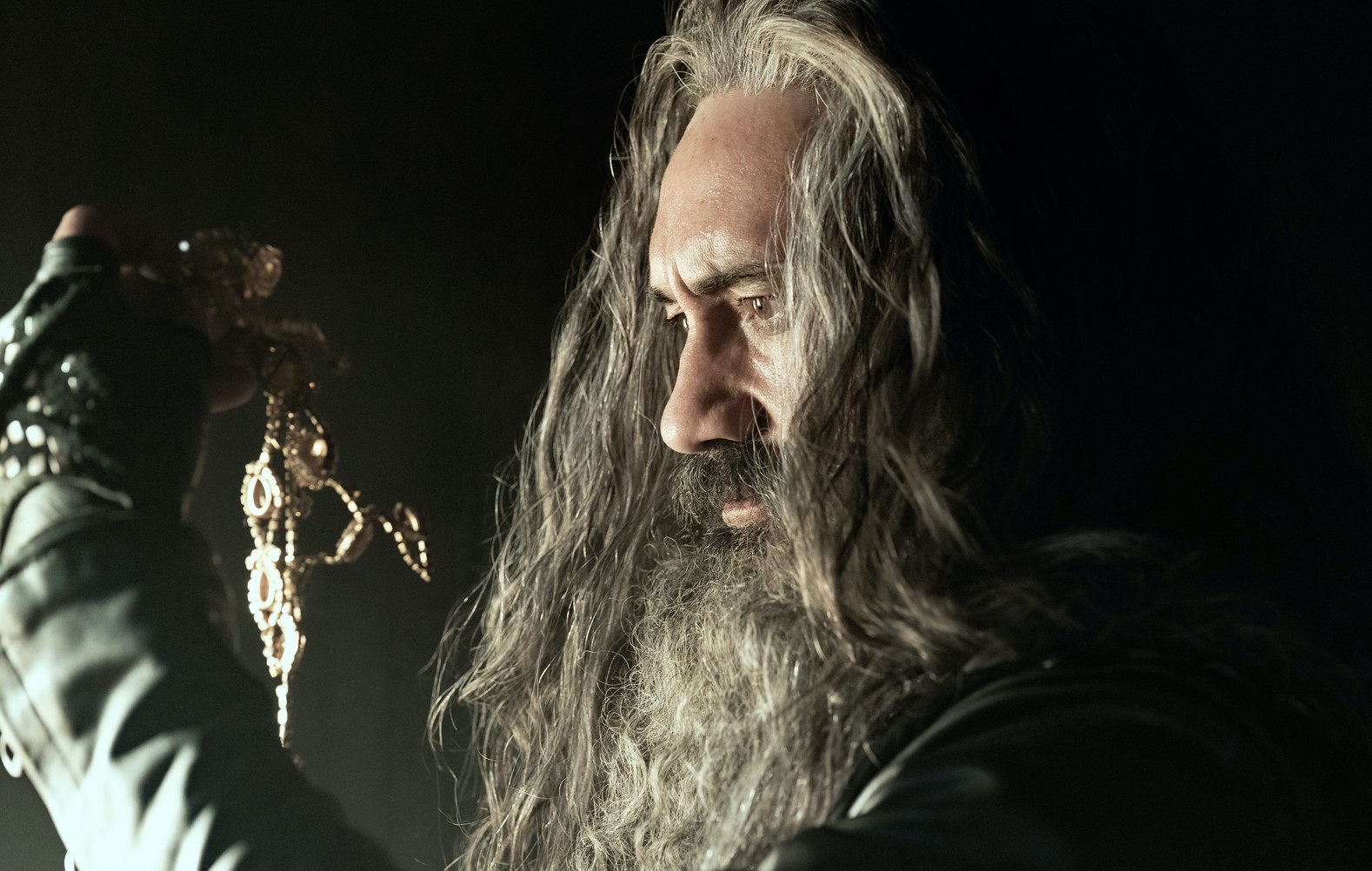 Created by David Jenkins, ‘Our Flag Means Death’ is a period-comedy series set during the Golden Age of Piracy. It follows Stede Bonnet (Rhys Darby), a moderately rich landowner who leaves his wealth and family behind to become a pirate. He gets a ship built for himself and hires a crew, paying them weekly wages.

However, both he and the crew soon discover that he has absolutely no idea about maritime travels and is a terrible pirate. Salvation seems to come in the shape of the legendary Blackbeard (Taika Waititi), who rescues Stede right when he is about to be executed by the Spanish Navy. Here is everything you need to know about Blackbeard. SPOILERS AHEAD.

Is Blackbeard Based on a Real Person?

Yes, ‘Our Flag Means Death’s Blackbeard is based on a real person. Blackbeard, whose real name was Edward Teach, is one of the most infamous pirates. He was presumably born around 1680 in Bristol, Kingdom of England. Not much information is available on his early life except that he may have served as a sailor on privateer ships during Queen Anne’s War. He then moved to New Providence, an island in The Bahamas, which was a hotbed for piracy at the time.

He apparently became part of the crew of Pirate Captain Benjamin Hornigold in 1716. Hornigold went to serve as a mentor for Teach. Later in 1716, Teach was given control of a sloop. He and Hornigold began looting from ships near Havana and Bermuda in 1717. Hornigold decided to accept the King’s Pardon and leave a pirate’s life behind after being demoted. Teach subsequently became arguably the most fearsome pirate in the Caribbean.

On November 28, 1717, Teach, Stede, and their crew captured a French 200-ton vessel called La Concorde and renamed it Queen Anne’s Revenge. He came to be known for his flowing black beard, which, according to some accounts, he adorned with colorful ribbons. Queen Anne’s Revenge became part of Blackbeard’s legends. It reportedly had 40 cannons and more than 300 men serving on board.

In May 1717, Blackbeard was more powerful than ever. He blockaded Charles Town (now Charleston), South Carolina, and looted the ships heading toward or leaving the port. He held some of the most prominent citizens of Charles Town hostage and declared that he would only let them go when medical supplies for his crew were delivered. He ultimately kept his promise. After he got the medical supplies, the hostages were released.

Blackbeard was quite aware of his reputation and preferred to use it over outright violence to make people do what he wanted. He got the King’s Pardon in 1718 from Governor Charles Eden of the Province of North Carolina but eventually returned to piracy later that year. Alexander Spotswood, the Governor of Virginia, decided to put a permanent stop to the escapades of Blackbeard and dispatched soldiers to catch the man.

A brutal fight took place between Blackbeard and his crew and Lieutenant Robert Maynard and a few sailors under his command in Ocracoke, Province of North Carolina, on November 22, 1718. Blackbeard and Maynard fought each other during the skirmish. Blackbeard was killed by Maynard’s soldiers, and his decapitated head was put on a pole in front of the entrance to the Chesapeake Bay, where it remained for a number of years.

Read More: Is Our Flag Means Death’s Stede Bonnet Based on a Real Person? Did He Really Leave His Family?