The Amazing True Story Behind Our Friend 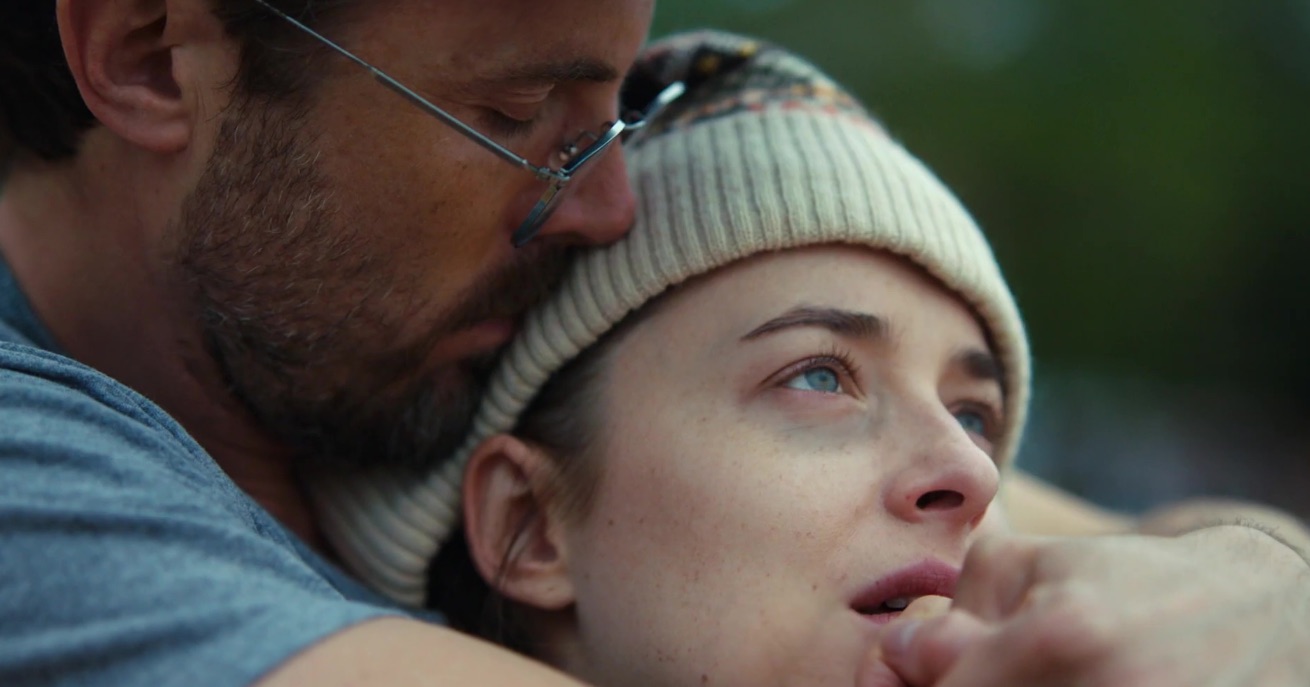 For caregivers of a person with cancer, life can get pretty lonesome. The film ‘Our Friend’ (originally titled ‘The Friend’) captures the challenges that caregivers face when dealing with the situation at hand while being a pillar of support for their loved ones. What makes this story unique is the friendship between Dane (Jason Segel), Nicole (Dakota Johnson), and Matthew (Casey Affleck). Upon learning about Nicole’s cancer diagnosis, Dane puts his life on hold to help Nicole and Matt.

Picking up their daughters from school, managing the house, taking care of Nicole, helping Matt deal with grief and stress, Dane does it all! In reality, how many people would do that for their loved ones? Well, the heartwarming tale got us curious to know if the movie is a story of real-life friends. We dug further, and here is what we found!

Is Our Friend Based on a True Story?

Yes, ‘Our Friend’ is based on a true story. The movie is directed by Gabriela Cowperthwaite, who came across the 2015 Esquire piece by Matthew Teague and was touched by his honest account of the grief he felt and the friend, who was his “anchor” throughout the difficult times. Michael Pruss (co-producer of the film) and Cowperthwaite were working on another project when he sent her a script for this film, the story of which she instantly recognized.

Matthew Teague is a journalist, much like his character in the film. His life turned upside down when his wife, Nicole, was diagnosed with terminal cancer and didn’t have much time left. His responsibilities as a caretaker and a parent started to take a toll on him, and he felt alone. Dane moved in around Christmas in 2013 to help them out. This whole experience inspired Matthew to use his voice and reach out to others who may find themselves dealing with a similar situation, which is why he wrote the essay. 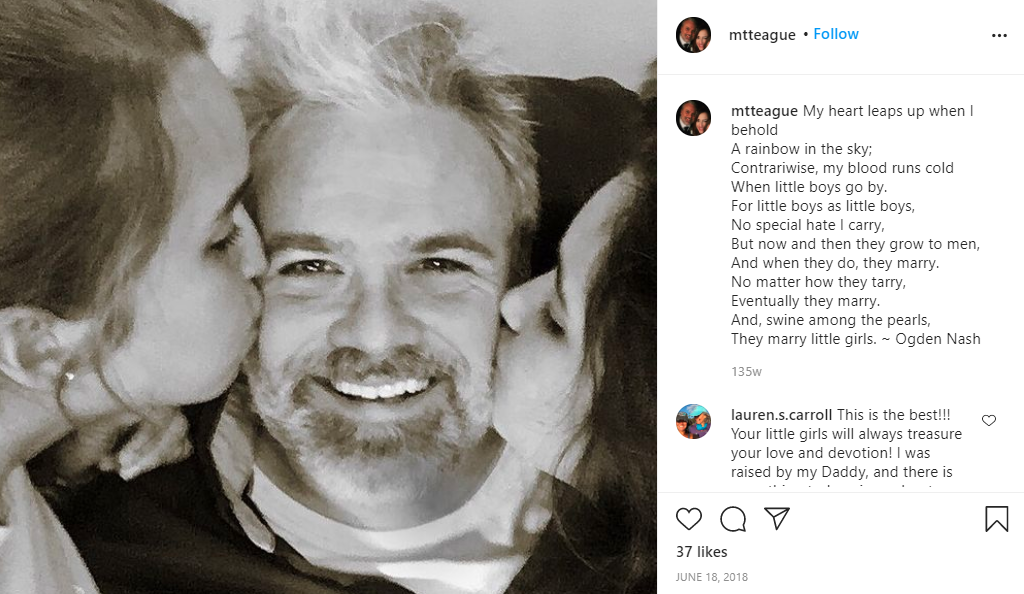 Matthew Teague was an integral part of the making of the film. At the Toronto International Film Festival, he shared that the whole experience was “rewarding” and “meaningful,” although it was not easy. Dakota Johnson revealed that the actors were given ample liberty in their portrayal of Dane, Nicole, and Matthew.  An example being that Segel added a slight dorkiness while essaying the character of Dane. The latter is a stand-up comedian, but Segel chose to play him as a comedian who is not great at what he does. 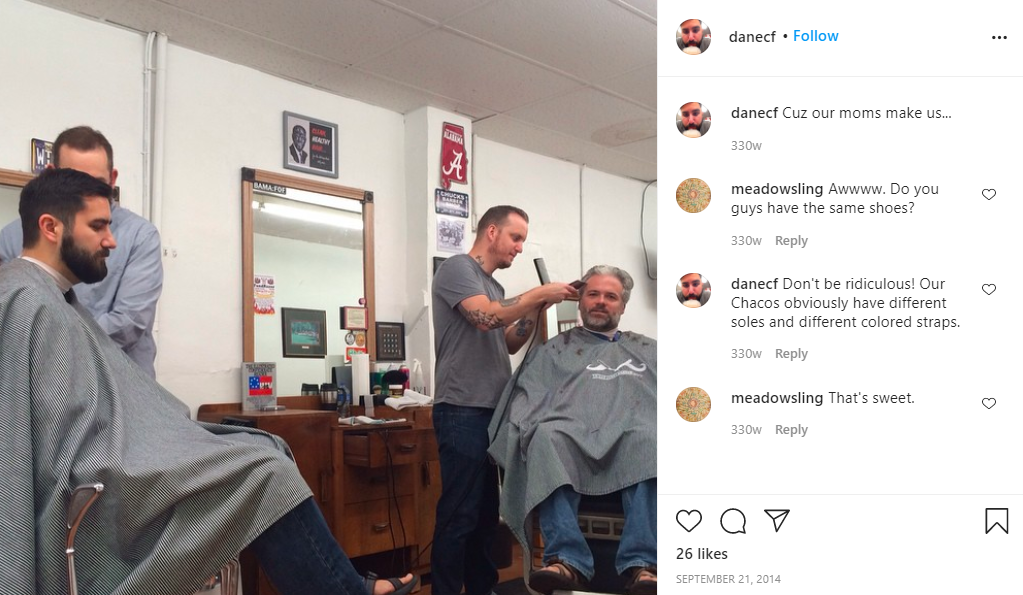 However, other aspects of his character have been inspired by actual events. It is true that Dane’s relationship with his girlfriend suffered when he moved in with Matthew and Nicole. The scene where he stops the ladies from visiting Nicole at the hospital is also inspired by an actual event. The most significant difference between real life and the movie is that the viewers do not see the true nature of Nicole’s condition. It has been toned down in the film, but Matthew describes it elaborately in his essay.

Another aspect that is missing in the film is Nicole’s religious side. The movie deliberately does not state the type of cancer that Nicole had because they wanted the film to tell a universal story of cancer. In the essay, Matthew revealed that Nicole had ovarian cancer, which spread to her abdomen. Many viewers might think that the film’s fountain scene may have been inserted for dramatic effect. But in fact, it happened in real life.

Matthew shared that it was the time when Nicole’s condition was worsening, and she just wanted to enjoy her remaining time. He remembers Nicole to be a very playful and lively person. So, although it is not legal, they called up their friends to join them as they splashed around in the fountain. The scene was filmed in the presence of the Teague family, along with the daughters and some people who were around when it had actually happened. Matthew is now married to Bo Teague, and they have a baby boy together. Dane is also happily married to his best friend, Kelly Tesvich Faucheux.