Is P-Valley’s Mercedes Based on a Real Stripper?

In Starz’s drama series ‘P-Valley,’ Mercedes is a stripper and pole dancer who works at the strip club named The Pynk, situated in Chucalissa, Mississippi. Along with her job at The Pynk, Mercedes is also a dance teacher who aspires to open a gym while dealing with a toxic relationship with her mother Patrice. As the show progresses, Mercedes battles several challenges that threaten her dreams and survival. The affecting and realistic life of the stripper succeeds in moving us, making one doubt whether the character has a real-life counterpart. Well, let us share everything you need to know!

Is Mercedes Based on a Real Stripper?

No, Mercedes is not based on a particular real stripper. The character is conceived by creator Katori Hall for ‘Pussy Valley,’ the source play of the show. Even though the character is fictional and not based on any particular stripper, Hall was influenced by the lives of several women to conceive not only Mercedes but also the original play and other characters. “I went to clubs in [Washington] D.C., Atlanta, Memphis, L.A., all over the nation, and interviewed about 40 women over six years,” the creator told Los Angeles Times. Thus, Mercedes is not detached from reality. 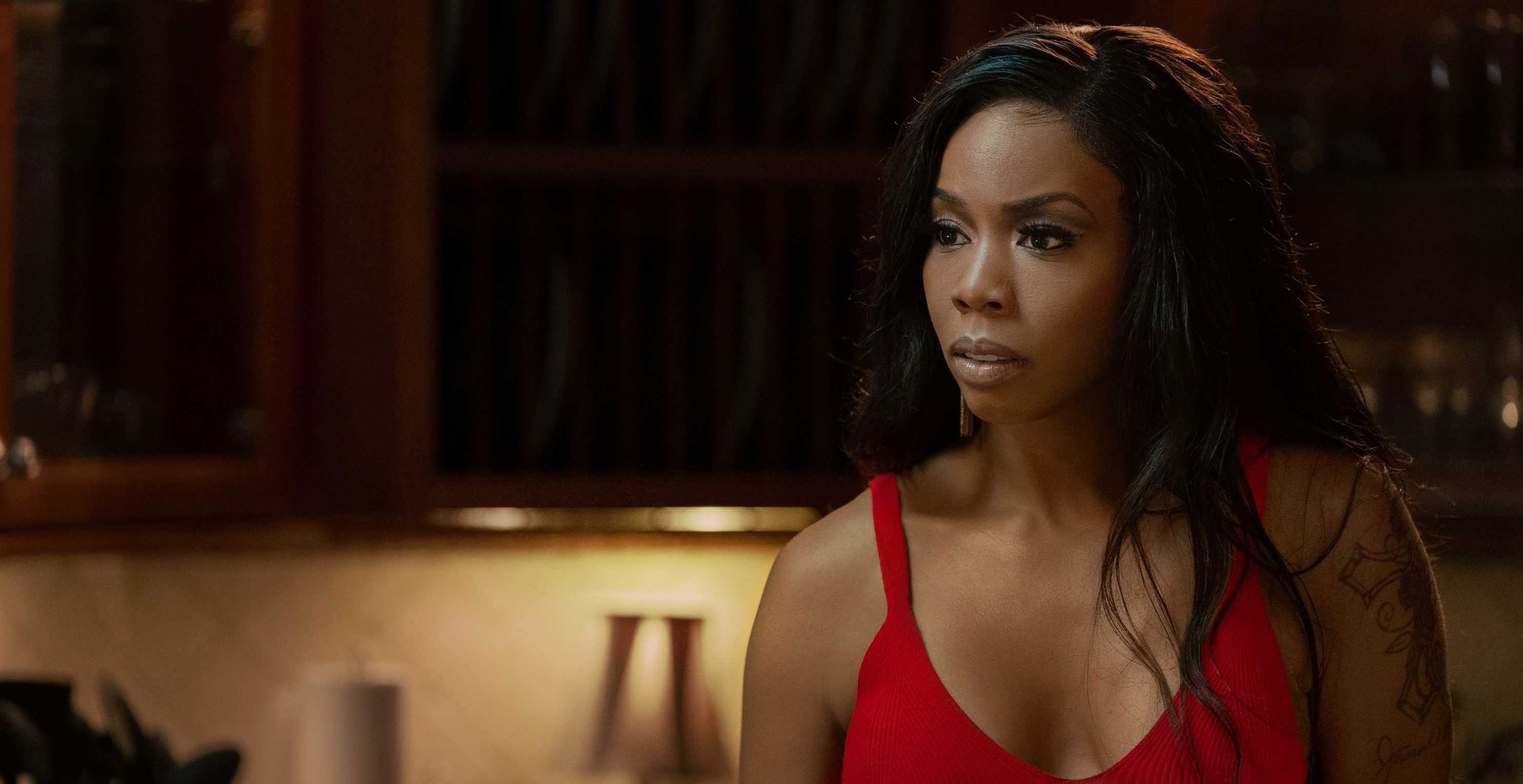 Through Mercedes, Hall depicts the life of a stripper with ambitions, concerns, and emotional vulnerabilities authentically, proclaiming that strippers aren’t just physical bodies. “For me, this [P-Valley] is a humanization project. This is to make people who go to the strip club, and all they see is breast and booty, leave and enter P-Valley, and finally say, ‘Oh my gosh, this woman that I dehumanized or I just didn’t see all of her humanity, she is a person who hurts and who dreams,” Hall told Essence. Mercedes arguably is the most integral part of the creator’s “humanization project” as the show depicts her experiences and sufferings in detail.

When conceiving the play and subsequently the show, Hall wanted to depict the world of sex workers, strippers, and other women working at strip clubs with “empathy” and “heart.” Mercedes can be seen as such an empathetic take on strippers’ lives. The show presents her as a resilient, dignified, and admirable woman and artist, breaking the stereotypical and prejudicial notions that revolve around strippers in real life. “I want people to look at Uncle Clifford, Mercedes, Autumn Night, Miss Mississippi and see themselves,” added Hall to Essence.

Although Mercedes is a fictional character, there are astounding similarities between the character and Brandee Evans, who portrays the character in ‘P-Valley.’ “I read the P-Valley script and I was like, this woman’s a PK—a preacher’s kid? I’m a PK. She coaches dancing? I coach dancing all over the world and I win. I’m competitive. She has a toxic relationship with her mother? Oh my God. Toxic was the key word in my relationship with my mom growing up,” Evans told Elle. Even though the similarities are coincidental, they add a touch of authenticity to Evans’ portrayal of the character.