Is Paul Connolly Married? Does He Have Kids? 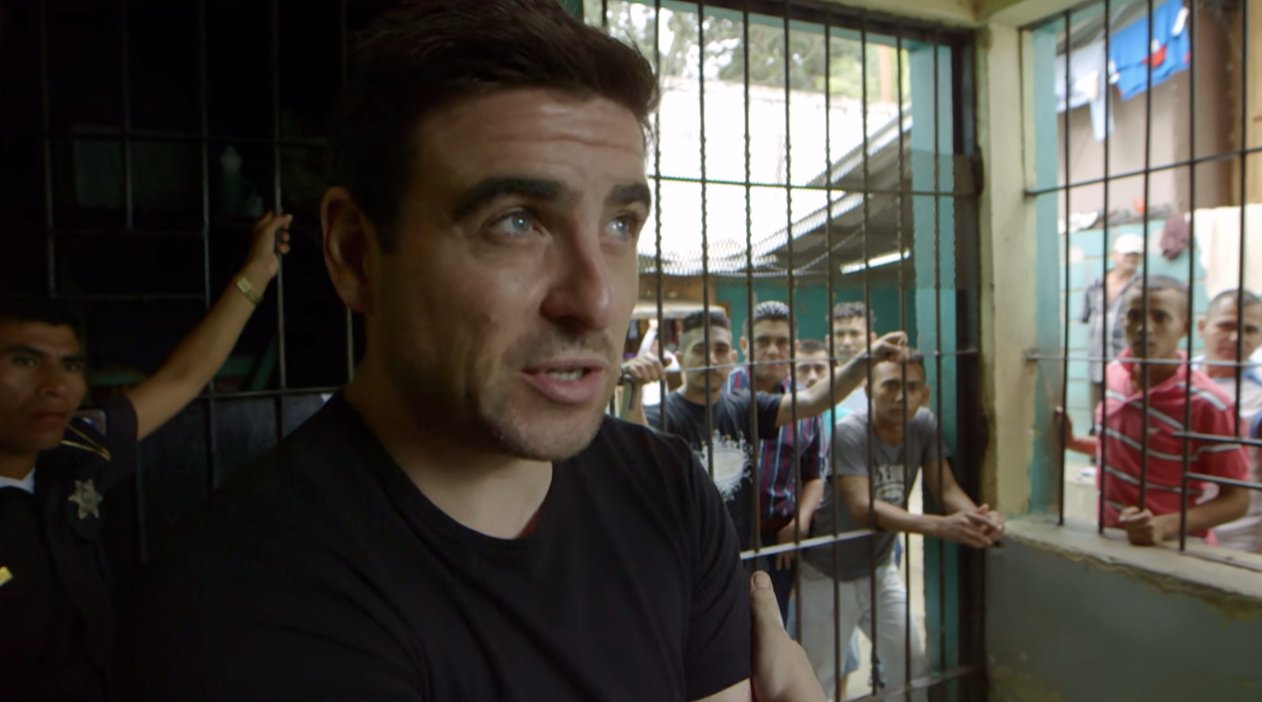 Paul Connolly is an outstanding Irish investigative journalist who brings thrill and excitement to the shows he hosts. Starting his career as an editor of a magazine, Paul moved on to serve as a radio presenter and also garnered fame as a sports reporter. Apart from his work as a reporter, Paul is an avid footballer and an ardent admirer of the sport. He is also an excellent documentary maker, best known for producing and presenting ‘Black Market Britain: Undercover Sting.’

After hosting exciting shows like ‘Inside the World’s Toughest Prisons’ and ‘Curse of Akakor,’ Paul Connolly became a popular name in American television and has since become one of the most intriguing undercover journalists of this era. So naturally, fans are curious to know about this TV personality’s private life. Well, here’s everything you need to know!

Born in Dublin, Ireland, Paul grew up in an affectionate family. After high school, Paul attended Griffith College in Dublin and graduated with a degree in Journalism and Media Communications. Paul Connolly is highly private when it comes to his family and loved ones. Owing to his confidential nature, not much is known about his family or close ones. However, his Instagram bio points towards him having at least one sibling.

After college, Paul went on to become the editor for the magazine ‘The Bike Buyers Guide,’ though he soon switched fields and got into radio, working at Ireland’s Newstalk 106-108 station. After charming the world of radio with his presenting skills, Paul became interested in sports journalism and soon began to thrive in that field. Unwilling to restrict his sports reporting to just the radio, Paul appeared on TV and started covering the ‘Pro14’ for Setanta Sports as a presenter as well as a reporter.

Paul Connolly is tight-lipped about his private life and has successfully managed to keep information about his marriage away from the public sphere. However, it has been reported that Paul is happily married to his wife, Laura. The couple shares a beautiful baby daughter.

Laura is a TV producer and was working at TV3 when she met Paul. The couple soon fell for each other and decided to tie the knot. With a limited presence on social media and very few public appearances, there are no publicly available pictures of the couple. Yet, with sneak peeks into his life through reports and his social media, we can infer that Paul and his wife are in a loving and wonderful relationship.

Paul and his wife are wonderful parents to a baby daughter. Judging from a video posted on January 25, 2021, it looks like Paul’s daughter is still a toddler. The video, which showcases his daughter’s first snow adventure, carries a heart-warming caption that perfectly depicts Paul’s love for her. Currently, the couple, along with their daughter, resides in London, United Kingdom. Even though they stay out of social media, their happy and blissful life is quite evident from the snippets Paul shares in public.