Is Paul Michael Stephani Dead or Alive? How Did He Die? 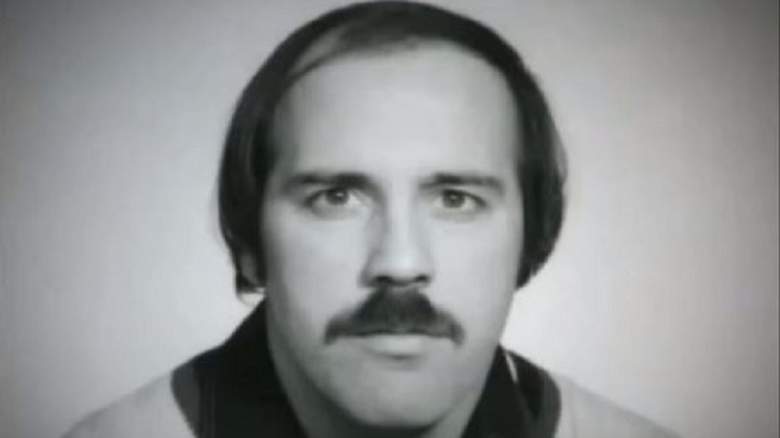 Investigation Discovery’s ‘Murder Calls: Seeing Red’ examines the chilling tale of Paul Michael Stephani, a serial killer who actually confessed to most of his crimes through a series of bizarre 911 calls. After all, not only did he terrorize the Minneapolis-Saint Paul area by attacking young women, but he also called the police to report the same in a whining voice, pleading for them to make him stop. That’s how Paul became known as the Weepy-Voiced Killer — a moniker that did nothing to overbalance his harrowing actions — so now, let’s find out more about him, shall we?

Who Was Paul Michael Stephani?

Born on September 8, 1944, as the second of ten children, Paul Michael Stephani grew up in a highly religious household in Austin, Minnesota, before making his way to Saint Paul in the mid-1960s. There, Paul had several stints as a janitor as well as a shipping clerk. He was even married to a woman named Beverly Lider for a short while, and the two went on to have a daughter before getting divorced. Reports also suggest that Paul had a history of mental health issues, but what they were or how they affected his life during this period have never been specified. All we know is that he turned truly violent in the 1980s.

On New Year’s Eve 1980, Paul beat Karen Potack with a tire iron after she left a party, inflicting multiple brain injuries, only to report the attack at 3 am by giving her location and stating, “there is a girl hurt there.” His next victim was 18-year-old Kimberly Compton, whom he stabbed more than 60 times with a sharp ice pick near an unfinished freeway in Minneapolis on June 3, 1981. After killing her, Paul again called 911 to give her location, but this time, he added, “God damn, will you find me?… I can’t stop myself. I keep killing somebody.”

Two days later, Paul apologized to the authorities on call and said he would turn himself in; however, that never happened. Instead, as per his confession, after more than a year, on July 21, 1982, Paul drowned 33-year-old Kathleen Greening in the bathtub of her own Roseville home. He never called the officials following this incident, though, so the Weepy-Voiced Killer wasn’t even a suspect in the matter until his admittance.

Paul’s third and final murder victim was 40-year-old Barbara Simons, whom he stabbed over 100 times in early August 1982, leaving her body along the banks of the Mississippi River in Minneapolis. He didn’t contact the authorities immediately but made the call reportedly two days later to claim responsibility for stabbing both Barbara and Kimberly.

Ultimately, it was Paul’s assault on 19-year-old sex worker Denise Williams on August 21, 1982, that became his downfall. He took to her to an isolated road and stabbed her 15 times with a screwdriver. However, Denise still managed to fight back, hit Paul over the head with a glass bottle, and escape his vehicle. In fact, Denise had injured him so severely that he had no choice but to seek medical assistance, leading to the confirmation that he was the Weepy-Voiced Killer. We say confirmation because Paul was already a suspect owing to prior witness statements and investigations concerning his tendencies.

Is Paul Michael Stephani Dead or Alive? How Did He Die?

Paul Michael Stephani was found guilty of Barbara Simons’ homicide and Denise Williams’ attempted murder, for which he received a relatively lenient sentence of 40 and 18 years, respectively. However, upon being diagnosed with skin cancer 15 years after his apprehension, in 1997, he decided to come clean about the two other killings and his initial assault as well.

In December 1997, Paul told Star Tribune, “Since I’ve been locked down,… I’ve wondered how all this could happen. And all I can say is I’m sick, and I’m sorry — if sorry means anything after 15 years.” The doctors had told him that he had less than a year to live, and they were right — Paul passed away from cancer inside the maximum-security Oak Park Heights Correctional Facility’s infirmary on June 12, 1998.

Read More: How Many People Did Yoo Young-Chul Kill? Who Were His Victims?