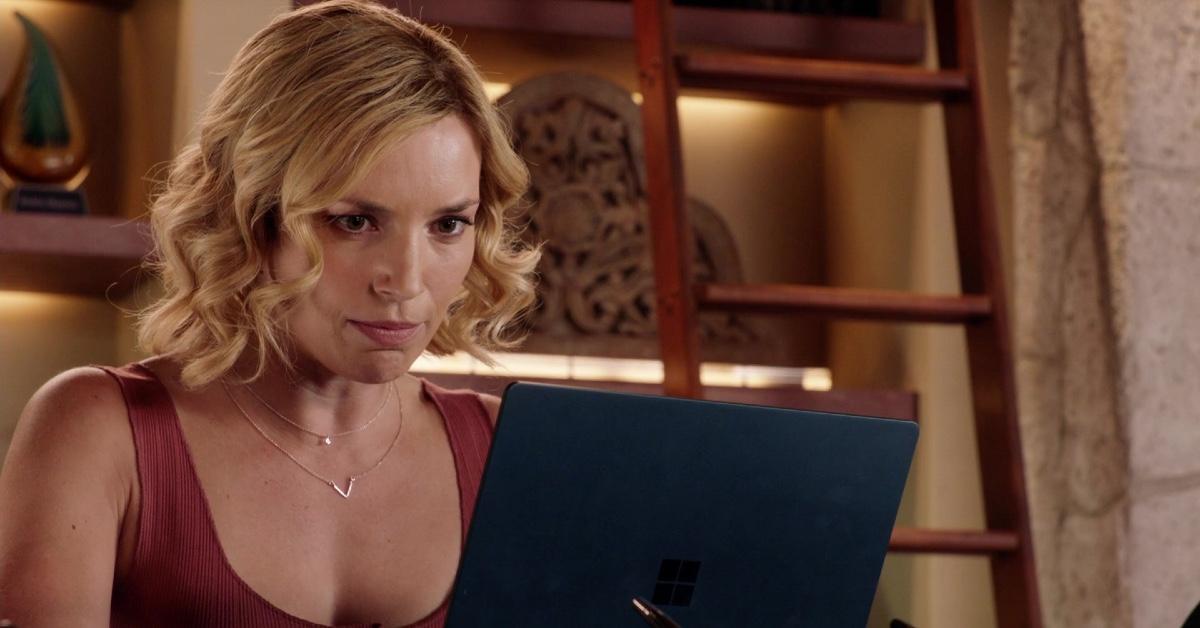 The fourth season of CBS’ ‘Magnum P.I.’ premiered with Perdita Weeks’ Juliet Higgins in Kenya as she is spending time with her boyfriend, Ethan. Weeks’ return to the fourth season marked the end of many speculations regarding her exit that resulted from Higgins going to Kenya in the season 3 finale. Still, the progression of the fourth round isn’t giving any indication that Higgins is permanently staying in Hawaii for the adventures with Magnum. As doubts regarding Weeks’ commitment to the show resurface, we have covered the situation in detail. Let’s take a look!

What Happened to Juliet Higgins?

Juliet Higgins is a former MI6 agent who becomes the majordomo to Robin Masters. She meets Magnum at Robin’s Nest and becomes his partner in private investigations after a period of squabbles. In the third season, despite Magnum’s strong romantic interest in her, she dates Dr. Ethan Shah, and both of them embark on a rocky relationship. In the season finale, she leaves for Kenya as Ethan registers for a six-month Doctors Without Borders assignment. Therefore, Magnum’s hopes of revealing his feelings to Higgins supposedly end there. 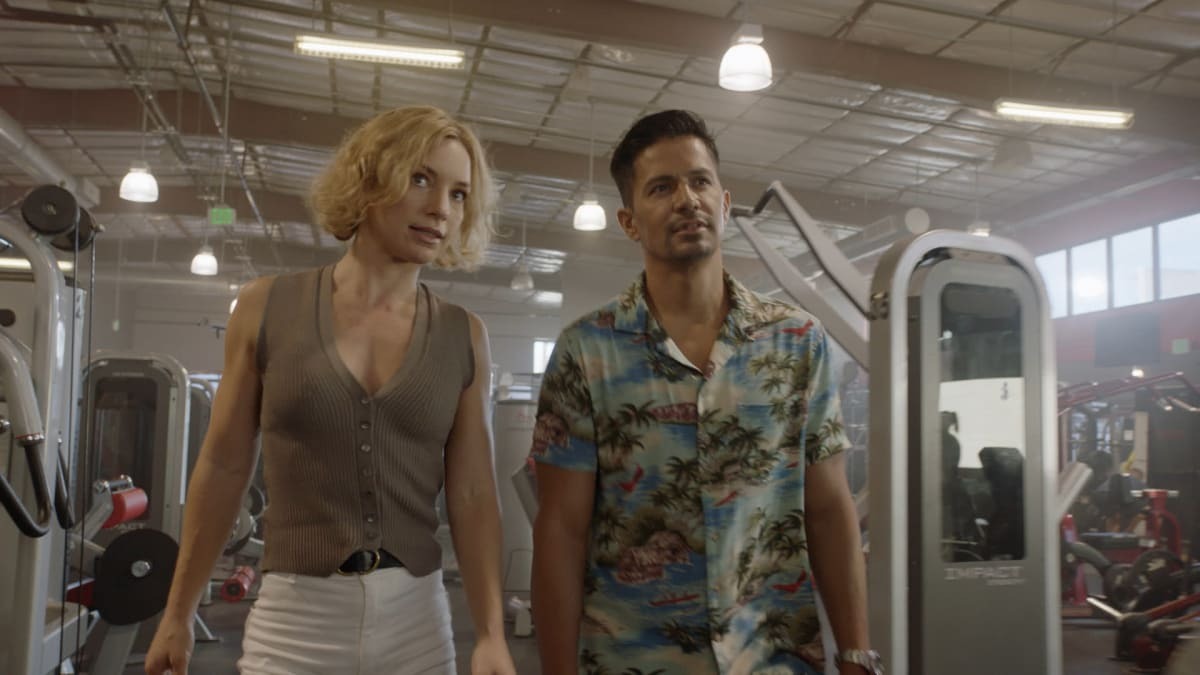 In Kenya, things go haywire as Higgins is contacted by MI6 to get into action since vaccines for children are being stolen by the Kenyan bandits. MI6 intervenes and demands Higgins to work for them in return for the doctors’ protection from the bandits. As she returns to Hawaii, leaving Ethan in Kenya, she discreetly decides to comply with her former organization. In the third episode of season 4, Higgins seduces a target at a hotel bar for MI6 and knocks him out with a syringe.

While MI6 makes it clear that Higgins is a significant weapon in their arsenal, Magnum’s life turns around as he secretly starts to date Lia Kaleo, Katsumoto’s new partner. With MI6 on one side and Lia on the other, the possibilities of a Magnum-Higgins union seem far off. As the intelligence agency is expected to tighten its grip on Higgins, fans are worried over the possibility that the agency may send her on a mission to a distant land. Could this pave the way for Perdita Weeks’ exit?

Speculations regarding Perdita Weeks leaving ‘Magnum P.I.’ surfaced with Higgins’ unforeseen journey to Kenya with Ethan. Admirers of the show, who had been eagerly rooting for Magnum upon Ethan’s departure, saw Higgins joining the doctor overseas. The rumors strengthened when Chantal Thuy joined the cast for the show’s fourth season as Magnum’s love interest, Lia Kaleo. Fears of Thuy’s Lia being Juliet Higgins’ replacement confirmed baseless when the fourth season returned with Higgins. But the rumors have resurfaced with the appearance of MI6 in the mix.

Even though Higgins has a tough path ahead with MI6 and Lia’s possible intolerance of seeing Magnum and Higgins working together, it doesn’t necessarily mean that Higgins is being written off. As of yet, neither Perdita Weeks nor CBS has stated or hinted at the actress’ rumored departure. The recent predicaments in the fourth season may have very well been added for the purpose of plot progression. The conflict arising between Magnum and Higgins with the presence of both MI6 and Lia acts as a prominent plot point for the season’s narrative to develop. With no concrete factors to contradict, it is safe to say that Perdita Weeks’ Juliet Higgins is not leaving ‘Magnum P.I.’