Where is Magnum P.I. Filmed?

‘Magnum P.I.’ is another reboot of a classic American television series by CBS. A re-imagining of the 1980 series of the same name, the show is set in the same fictional universe of ‘Hawaii Five-0,’ another reboot. Both the series share the same setting: that of the picturesque island state of Hawaii.

The series follows the charismatic ex-NAVY Seal officer, Thomas Magnum. The suave military man returns home from Afghanistan and re-purposes his skills to work as a private investigator. He often takes the help of his army buddies, T.C. and Rick on several cases and drives a vintage Ferrari.

However, that is not the only cool thing about the show. Apart from Jay Hernandez’s slick portrayal of Magnum, the show revels in the sun-soaked beaches of Hawaii and its luxurious estates. Wishful thinking aside, one thing that watching the series does to its viewers is spark their curiosity. Where is the show filmed? Where are the gorgeous locales depicted actually situated? We’ve got all the answers below:

Where is Magnum P.I. Filmed? 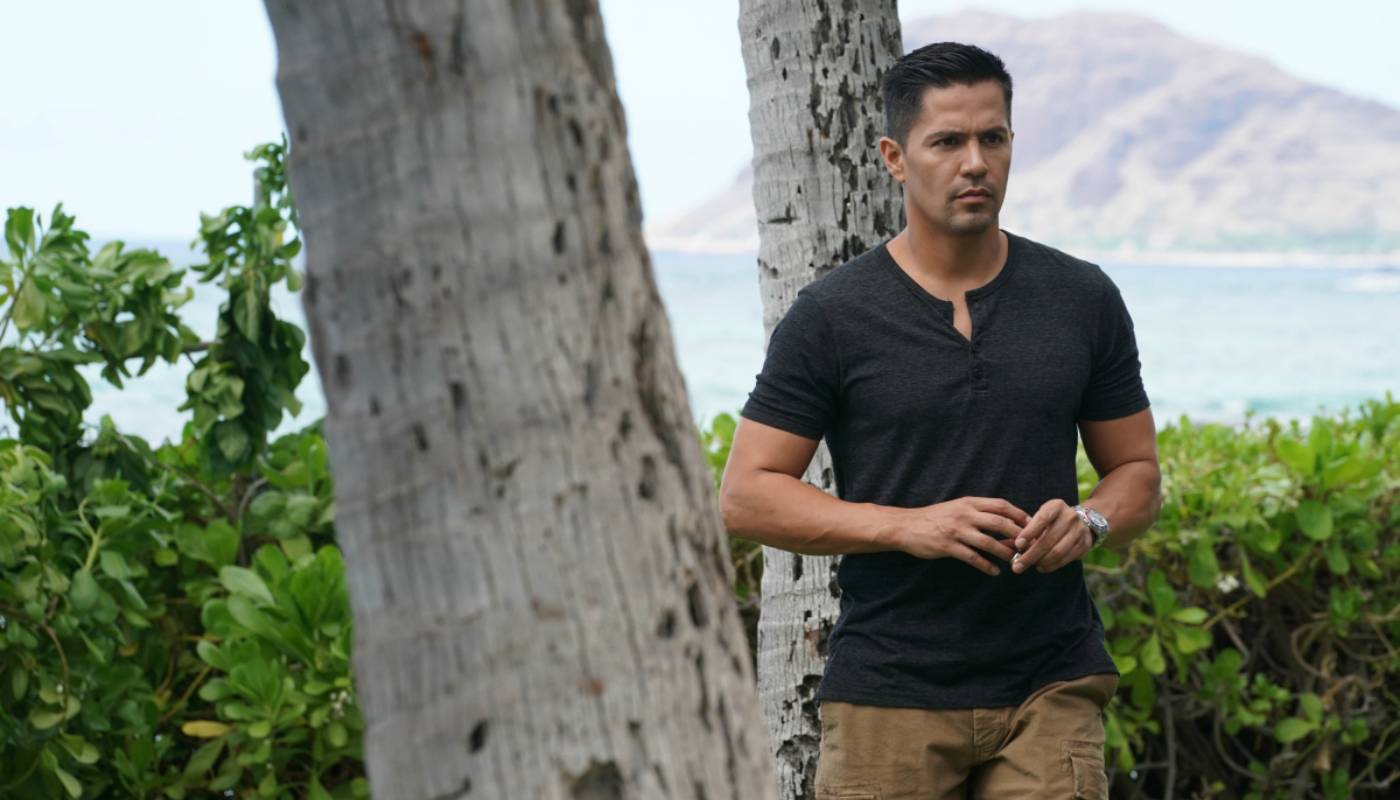 Now, you aren’t alone in wondering where ‘Magnum P.I.’ has been filmed. After all, who wouldn’t want to live at Magnum’s large estate? Very often, many shows that are set in an exotic location aren’t actually filmed there. This can turn out to be a disappointment for viewers if they wish to visit the sites that they get by enthralled by on the screen. However, viewers would be delighted to know that ‘Magnum P.I’ is actually filmed in the American state of Hawaii.

A large chunk of filming for ‘Magnum P.I.’ is carried out at O’ahu Island, Hawaii. O’ahu is one of the many islands in the island chain of Hawaii. In fact, the capital of Hawaii, Honolulu is located on the O’ahu island. Have a look at a tweet by one one of the show’s actors, Anthony Montgomery:

Last day filming was in the jungle and rain came again, but no complaints. We’re in Hawaii. I’m so grateful for the memories. Thank you @MagnumPICBS! Mahalo Hawaii!🤙🏾 pic.twitter.com/cF4IxlMpEc

The interior shots in the show are filmed at a studio in Diamond Head, Honolulu. Other than that, some of the exterior locations where the show is filmed at include Maili Beach, Waikiki Beach, Kapolei, etc. Apart from sharing the same universe as ‘Hawaii Five-0,’ ‘Magnum P.I.’ is also filmed at similar locations. In fact, the two shows have also had a cross-over episode which was filmed in Hawaii. Have a look at the tweet below:

One of the show’s premiere settings is its protagonist’s luxurious estate known as Robin’s Nest. In the original series, this location was quite popular too but the makers of the reboot couldn’t replicate that as the actual estate was demolished in 2018. It was called “Pahonu,” and sprawled over 8,900 square feet near Kalanianole Highway.

The 2018 series used multiple different locations to depict Robin’s Nest. Firstly, the aerial shots of the exterior were taken at Kualoa Regional Park in O’ahu, Hawaii. A chase involving a Doberman in the series’ pilot was filmed in a house located on the Kamehameha Highway. Some of the seaside scenes set in the house, on the other hand, are actually filmed at Banyan House Hawaii.